By Publisherpop (self media writer) | 19 days ago 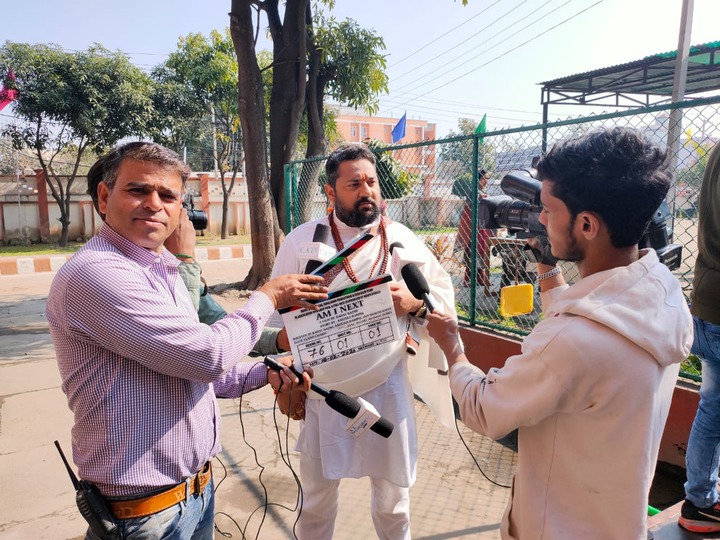 Lieutenant Governor of Jammu & Kashmir Manoj Sinha had recently announced J&K Film Policy 2021, which was welcomed whole-heartedly by all and sundry including one of the famed J&K based film actor namely, Rajeev rana.

Rajeev rana hails from a small region of J&K but gained fame worldwide and won international awards for his theme-based films shot in J&K, Like am I next . The film is directed by Rahat kazmi

“This film policy has been like a ray of hope for many, especially filmmakers of this region as well as budding artists. The day is not far when we would have a full fledged film

industry here as so many people are taking interest in shooting in the union territory or making films based on regional issues. Also, setting up of J&K Film Development Council is also a welcoming move initiated by the government of the state. 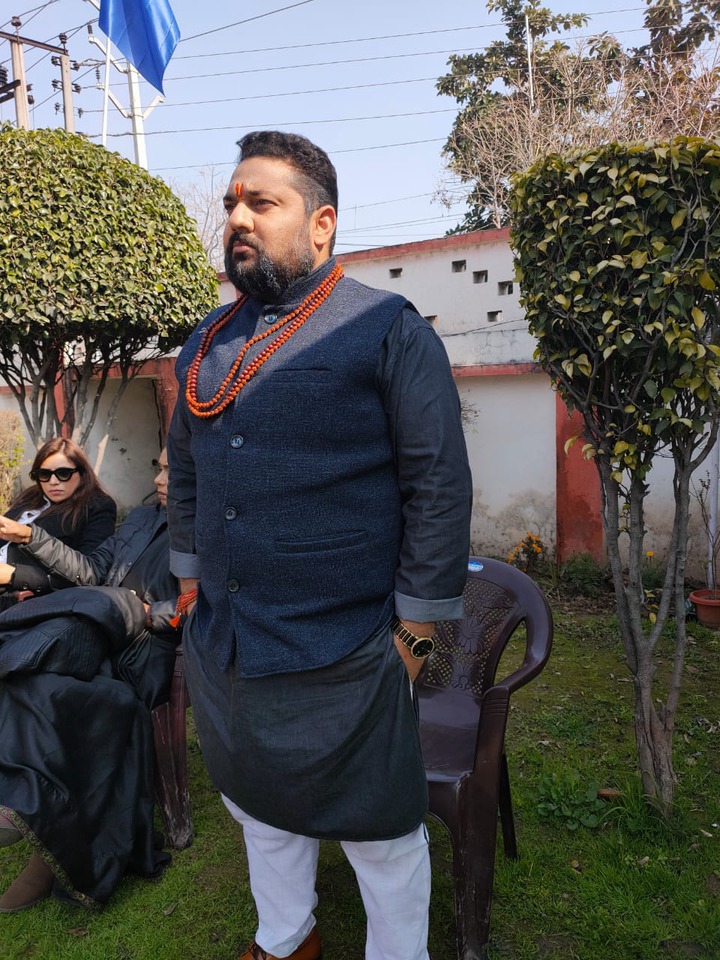 This policy would also prove to be a boon for creative artists, who couldn’t make it big to date due to some financial constraints. The policy would be like a cherry on top for such budding artists as they can now grab opportunities with both hands when filmmakers from around the globe would come here to shoot.

An Interesting point that am i next actor highlighted is that this move will prove beneficial for the youth of the state by way of employment generation and also, help in keeping the disturbing activities in the region at bay. He concludes, Even when this policy was not in place, J&K based filmmakers were producing excellent content, shooting their films in the region and with further

implementation of this policy, they would now get recognition too as creativity speaks for itself and everyone deserves a fair chance.”