By LadyN (self media writer) | 4 months ago This year has been a rollercoaster from the start, and no one expected someone as old and well-known as Patrick Shai to be making videos and challenging Cassper Nyovest to a fight. Patrick Shai shocked South Africa when he said he wanted to beat the crap out of Cassper Nyovest, even going so far as to call him "a son of a Bit**h." The veteran actor was visibly enraged by Cassper Nyovest in the video, but no one knows what sparked his rage because the two stars do not hang out in the same circles. 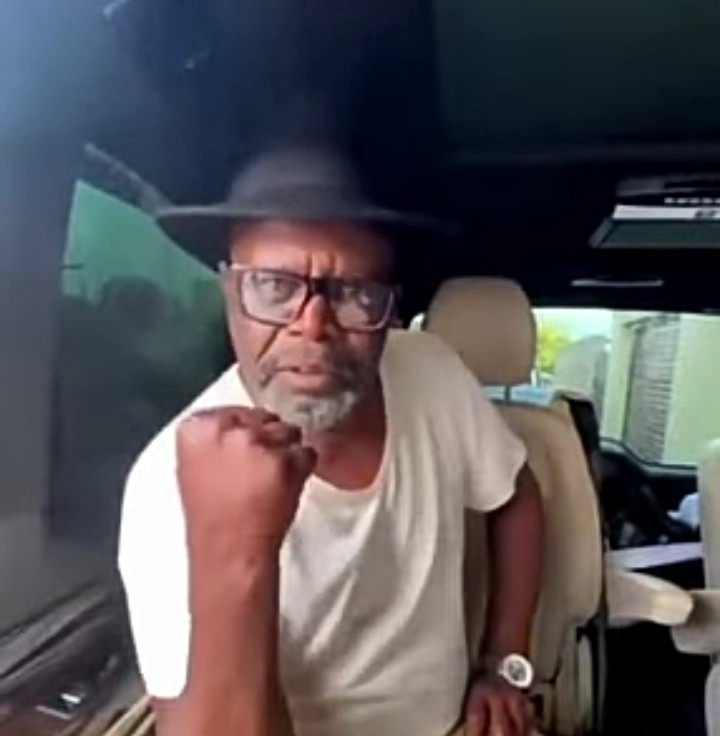 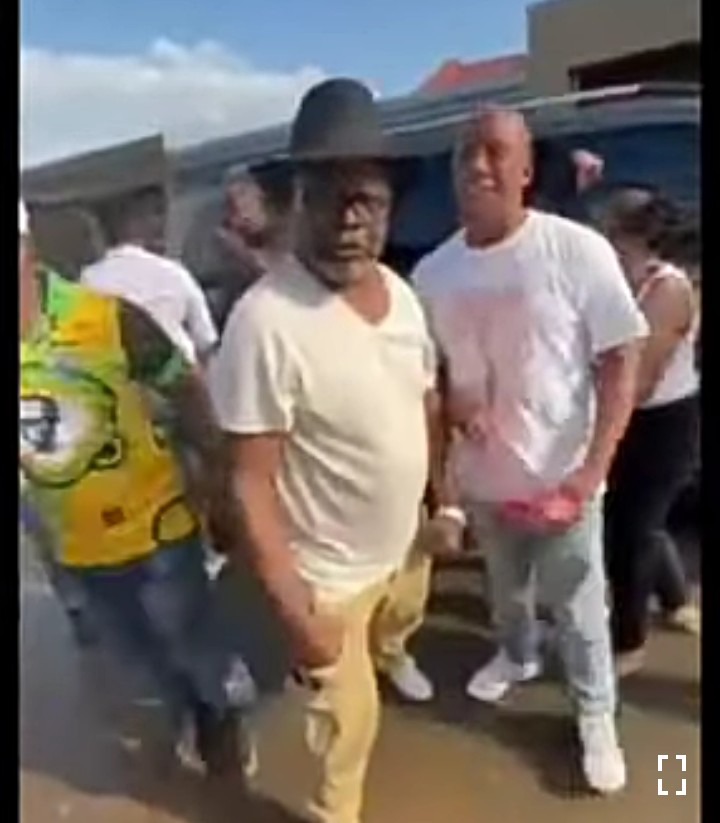 The video also included Patrick Shai with some of his team and they were hyping him up about the fight. Casssper Nyovest responded to the video with hurt. He stated that he doesn't understand why his family is always dragged into all these disrespect. Patrick Shai got dragged by tweeps because most people felt he was the one in the wrong. Some people even joked and said the actor is just in need of money or clout because Cassper Nyovest recently gave Slik Talk R100k after their most talked about fighting match " Fame or Clout". 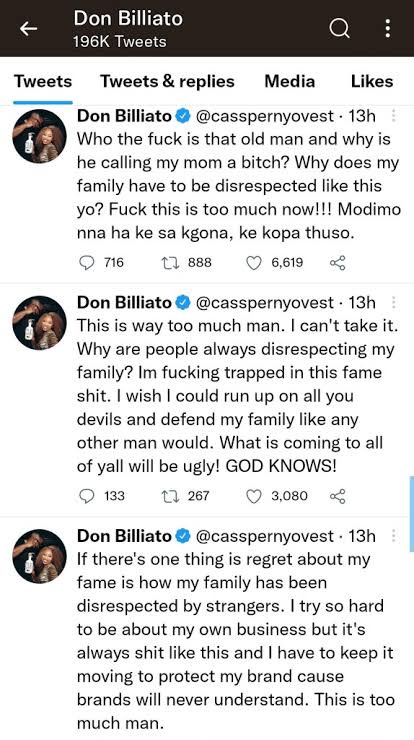 Cassper Nyovest is scheduled to fight NaakMusiq in his second official fight in April. Both of them are currently preparing for the match, and we are all eagerly anticipating the match. 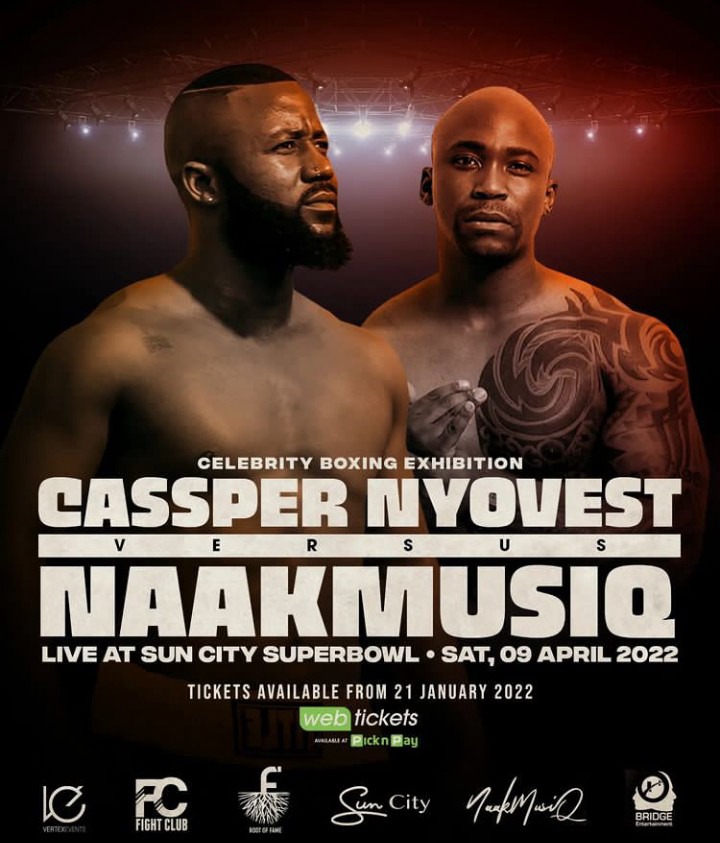 To be honest, Patrick Shai's actions were completely unnecessary, and he should not have done them. He could have announced his burning desire to fight Cassper Nyovest calmly and without insulting Cassper Nyovest's mother. 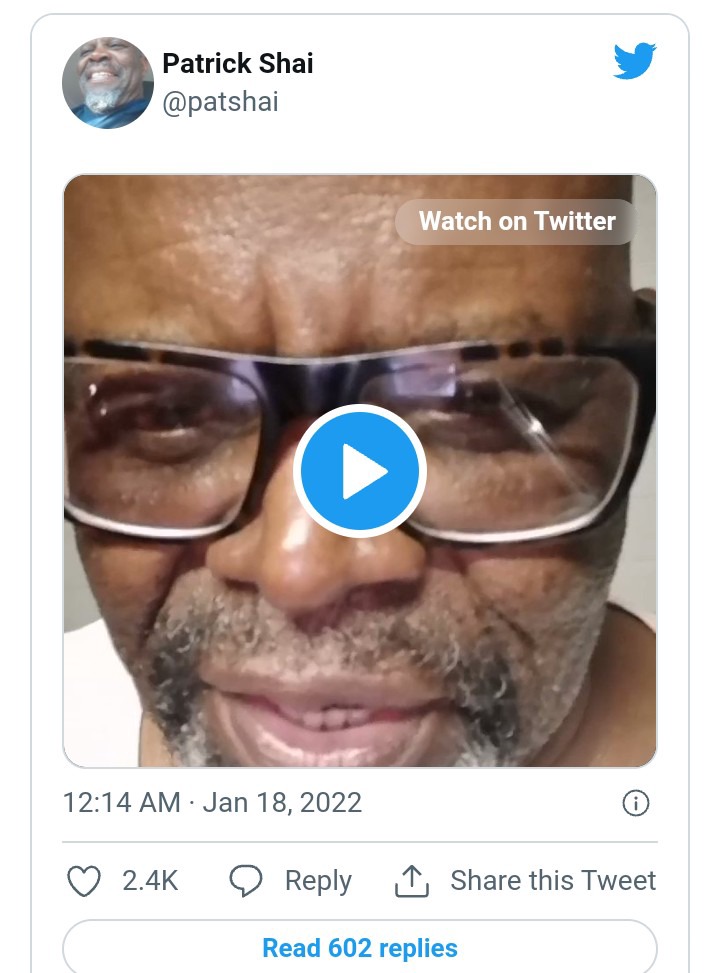 Since then, Patrick Shai has expressed regret for insulting Cassper Nyovest's mother and admitted that he could have handled himself better. Some people were skeptical of his apology, claiming that it was selective and that he only apologized because he was being dragged about it. 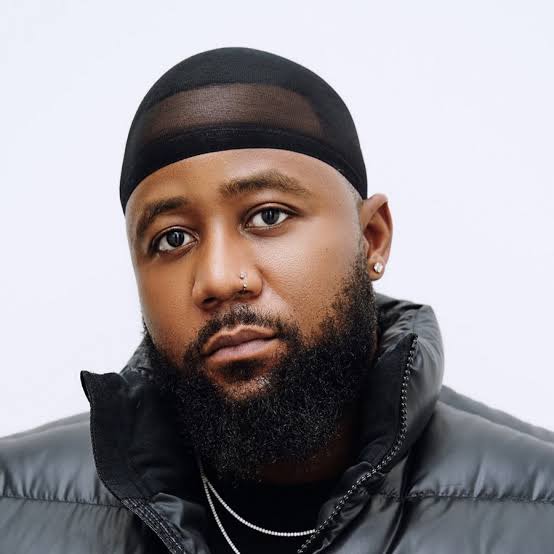 One thing is certain: a fight between Patrick Shai and Cassper Nyovest would be entertaining to watch. We're hoping that these two superstars can work out their differences, either verbally or in the ring.

SA female celebs who love sex and are not shy to talk about it. See who they are

Somizi wants a boxing match with his estranged husband Mohale. This will be a match to remember.

Brenden humiliates his wife in public.