Well, there emerged a video on social media platforms, particularly on Twitter. And the video shows local singer Zakes Bantwini performing at some club. While he was busy Deejaying, Zakes Bantwini played his now trending hit " Osama". And in the middle of the song, Zakes Bantwini paused the track so that his fans could imitate the lyrics of Osama.

The video can be watched here 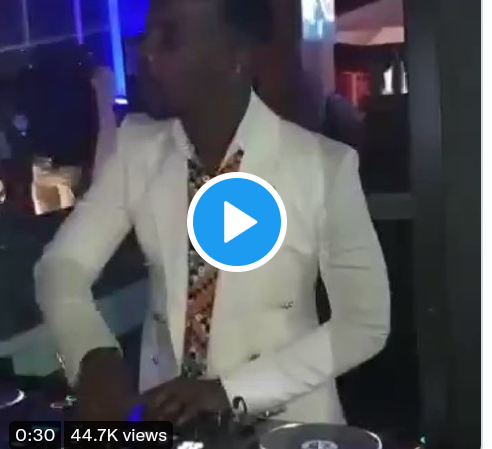