By The_Immaculate (self media writer) | 3 months ago

We all know Cassper Nyovest as a Hip Hop artist. However, now he wrote a post on Facebook and Twitter saying that Boxing is the best thing he ever picked outside music. We all thought Nyovest loved hip hop. He said in his one of his album that for the love he has for kwaito and Hip Hop, he decided to do them both.

Nyovest said he loved Kwaito music since he was young. He said he was being motivated by kwaito legends to be where he is now. Been a long time since he released a Hip Hop album, however, he said this year he will definitely release Album. Cassper Nyovest has been releasing Amapiano hit song lately, some of his fans said Nyovest lost focus since he got a child.

Nyovest introduced a Boxing for celebrities, he challenged AKA since last year, however, AKA never responded yo the challenge. Last year December Nyovest challenged a YouTuber SlikTalk and he beats him. Ever since his victory, Cassper Nyovest thinks he can beats everyone. In April he will face Naak MusiQ in the boxing match.

"Boxing the best thing I ever picked up outside of music. Foreal!!! I love this sport!!! Can't wait to take the stage April 9th" 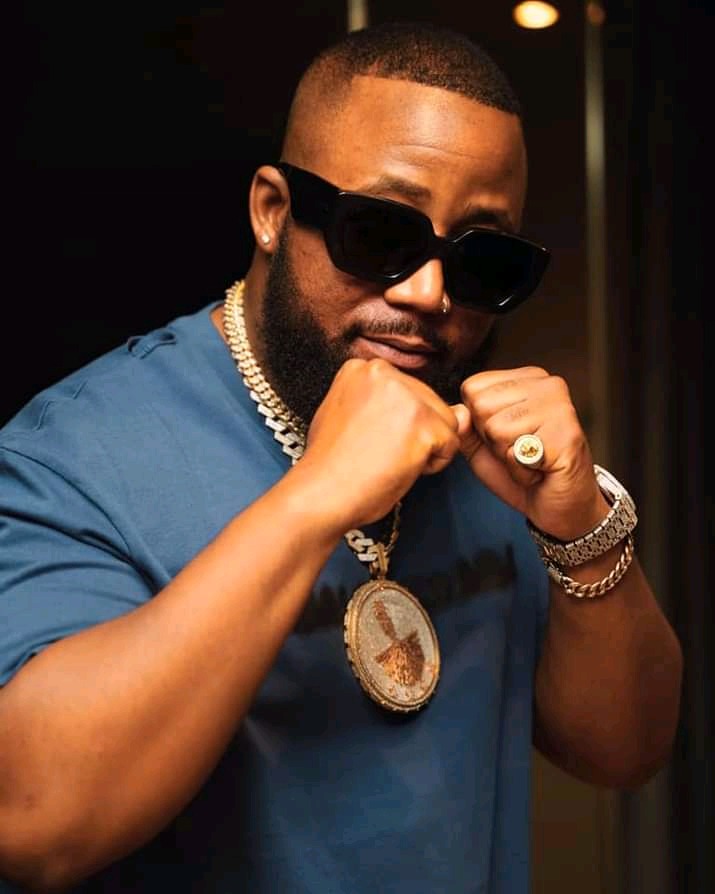 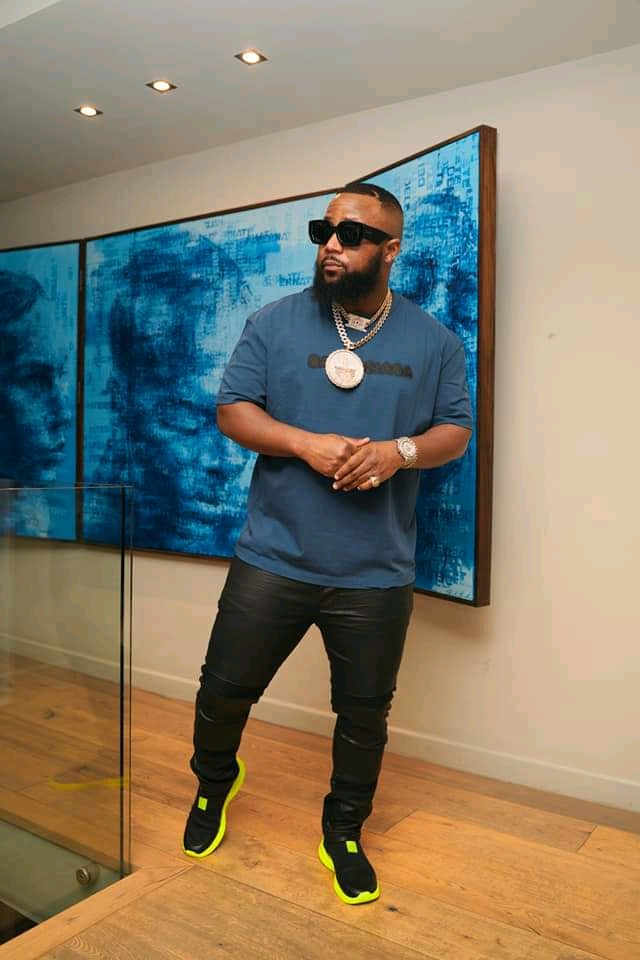 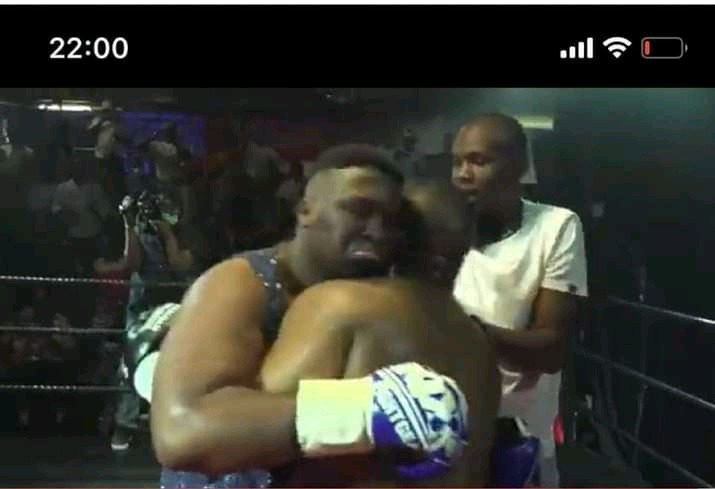