Lesedi Ferguson is not yet married but she has a child with photographer Austin Malema the guy that has made sure that he gets, in serious love with the daughter of Connie Ferguson, and they were blessed with a beautiful child that is looking exactly like them. 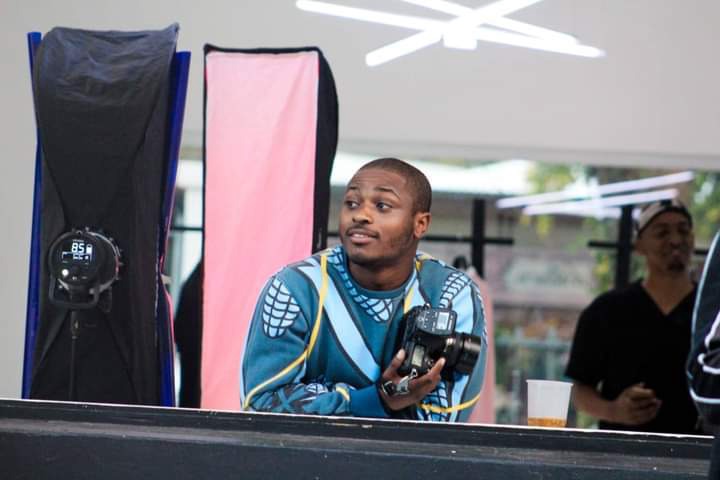 Lesedi is well known for the character that she played on the Queen and she won the hearts of many people through the talent, that she has shown when she was on the television screens, and many viewers started to say that the lady killed her role about this character and they want to see her returning to the show again. 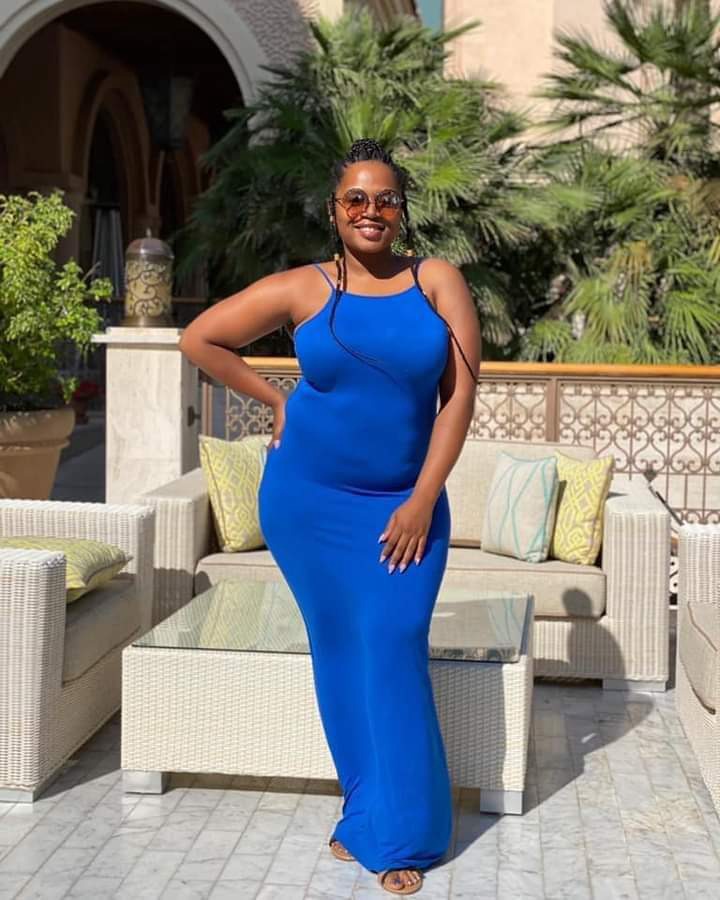 Austin Malema on the other side is someone that you can enjoy his talent because he has been making a name for himself, and he is also from Venda the town that is known for taking their culture very seriously, and the Malema surname is well recognized in the country by the EFF leader Julius who has also born in Limpopo. 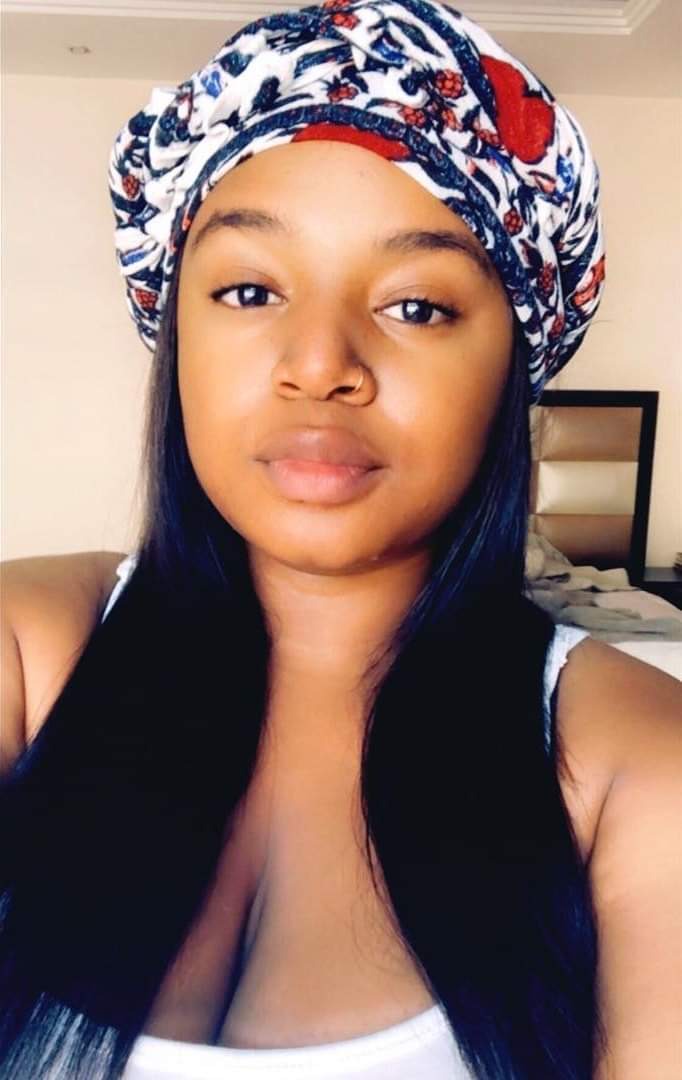 The Ferguson as well was known in this industry for the kind of movies that they produce every day, which is something that many young talented actors have been desperate to work with them, because they understand that this family can change their lives and allow them to act on the biggest drama in the country.

Maybe we might also see Austin Malema on the television screens soon because of the relationship that he has with Ferguson and their daughter.