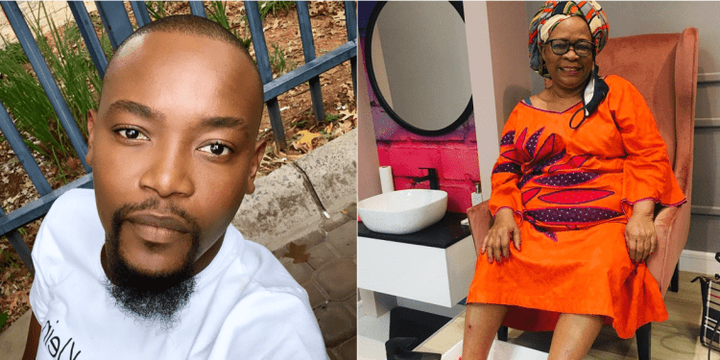 Several new shows have been introduced to South African Television as of late. Another cooking show starts soon as Moshe Ndiki and Dr. Lillian Dube are set to host it. The veteran actress and comedian are both a well-balanced pair as they are both talented in presenting.

According to entertainment news reporter Phil Mpela, Moshe Ndiki and Lillian Dube will host a cooking show called seven colors. The show will see them visiting South African households to see families and friends show off their cooking skills on Television. The cooking show starts on the 17th of February on Honey TV. 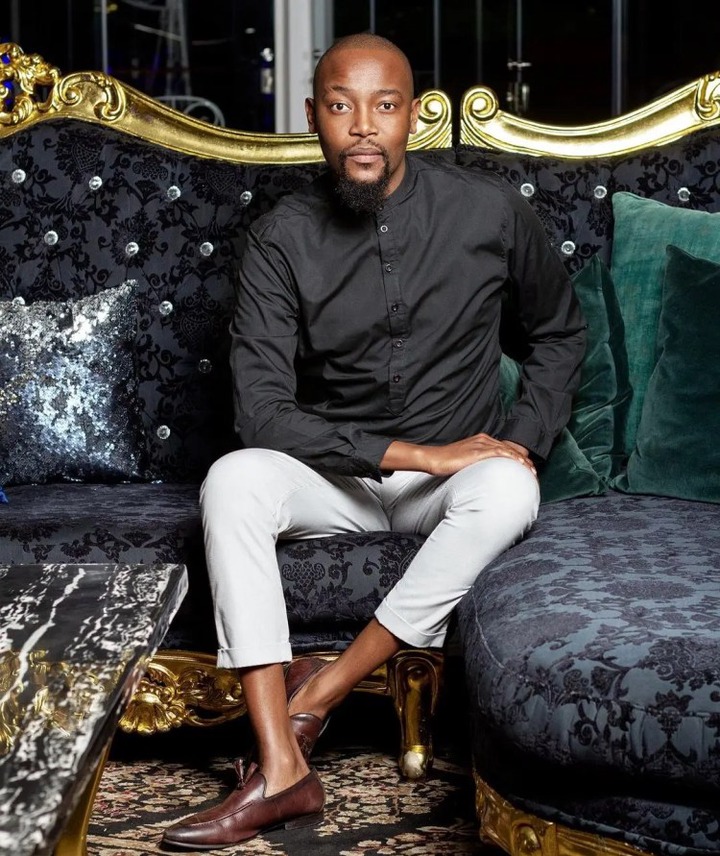 Moshe Ndiki started his career on Youtube when he uploaded funny videos. He posted videos making fun of everyone, including himself; he would even make fun of celebrities. His form of comedy made him approachable and relatable to his fans, which opened business doors for him in the entertainment industry. He also opened and is running a kitchen a food truck and has his range of spices sold in shops.

More on Moshe Ndiki and his career

He started getting jobs as a Master of Ceremonies and a presenter on Television. Moshe has been a presenter on MTV. He has been an MC for prestigious events like Cruel Summer for three years, Hookah Festival, Homecoming Picnic, Eastern Cape Trivar, and the Miss Cape Peninsula University of Technology. He made his big break into acting when h landed a role in The Queen as Prince. 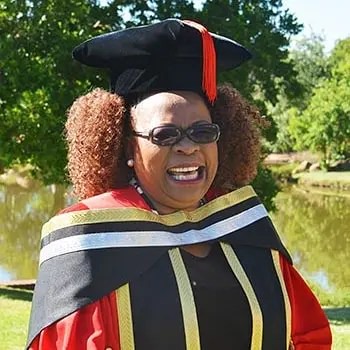 Dr. Lillian Dube claims that she was born to be an actress as she was extraordinary from a young age. The actress started speaking when she was only ten months old. Lillian’s acting career began in the late 80s when she landed a role in Mapantsula in 1988. After that, the actress has been slaying the acting industry with many roles in movies and drama series. Lillian held the leading role in SABC 1 comedy sitcom My Perfect Family, then she was featured on the second season of The Lab, then created, produced, and acted in the SABC comedy Skwizas. Some people know her from her role on Generations playing Masibobe.

The Last Time I Coached a Top Flight Team was 5 Years Ago: Royal AM New Coach