Get to know more about the gomora teacher, Sihle.

Siphesihle is a South African actress and is well known for her role on Uzalo as smangele.She went on to play a role on isibaya and the herd and she has made a big name for herself. She is currently playing the teacher role on mzansi's favourite telenovela called Gomora.

In 2015, she got a role on SABC1 drama series Uzalo as Smangele.

She was a contestant in season eight of M-Net’s 2012 SA Idols, which was eventually won by Khaya Mthethwa.

She said in an interview that she loves working hard towards a goal and when she finally achieve it,it becomes a joyous thing to her. 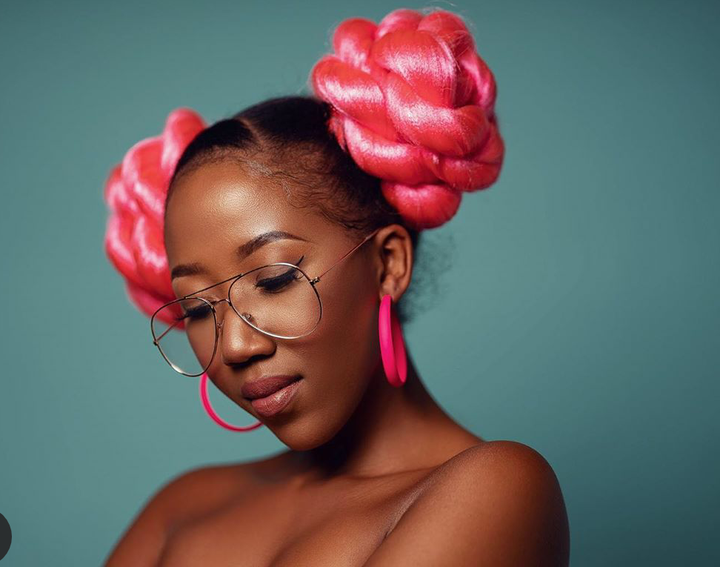 She went on to say that she wants wants to leave a legacy by proving that good girls can make history. The most romantic date she has ever been on is when we went to the beach late at night and stayed up talking about everything and anything, then watched the sun rise.

She said that she wouldn’t be at this point in my life without her grandmother’s prayers.

She had a role on Mzansi Magic telenovela Inkaba as Pru.

She also played the role of Qiniso on SABC1 drama series Room 8.

She was in the cast of the Broadway musical Walt Disney’s The Lion King, which toured Singapore in 2011