'See This, Singer Gyakie’s JHS Crush Begs For A ComeBack

By Best_deals (self media writer) | 21 days ago

Ghanaian afrobeat and afro singer Gyakie (born 16 December 1998) is well known for her work in the afrobeat and afropop genres. Gyakie launched her first single, "Love is Pretty," in 2019, which prepared the door for her second single, "Never Like This," to be published in 2020. 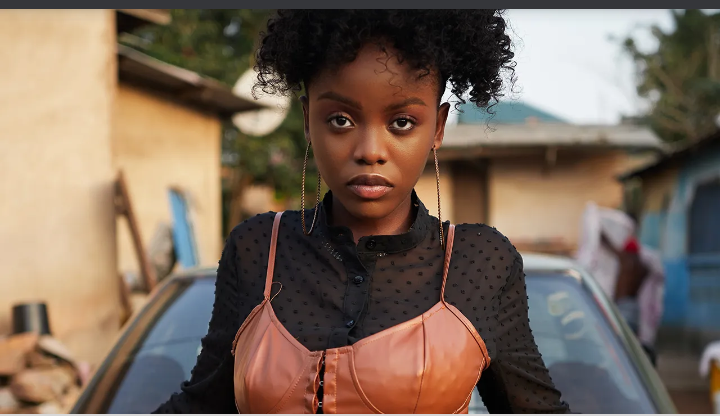 In August 2020, the song "Forever" from her five-track EP, titled "Seed," became her claim to fame, receiving widespread broadcast and topping the charts in Ghana, Kenya, and Nigeria, among other countries. Nana Acheampong is Gyakie's paternal grandfather.

Gyakie graduated from T.I. Ahmadiyya Senior High School in Kumasi and is presently a first-year undergraduate student at the Kwame Nkrumah University of Science and Technology (KNUST), where she is majoring in international business and studying international relations. Gyakie was born and reared in the Ghanaian capital of Kumasi, in the Ashanti Region. In addition to being born into a musical family, she began working in the recording studio with her father when she was eight years old. She was also influenced by Asa and Ghanaian musician Omar Sterling of R2Bees, who both had a role in her career.

Gyakie's high school crush begs for a comeback with the singer. 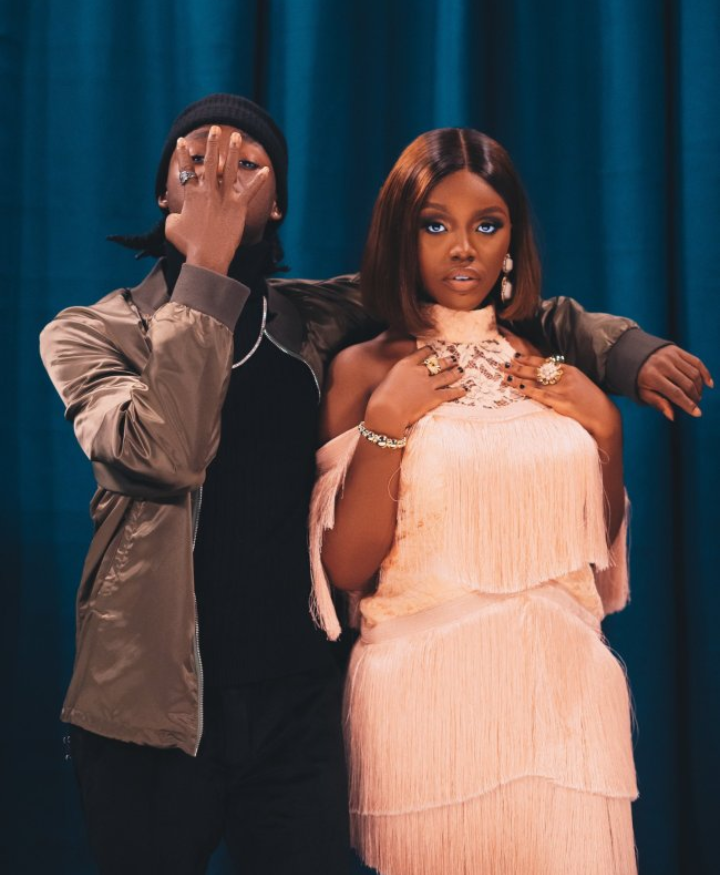 According to the most recent statement on social media by a former colleague of singer Gyakie Wayback from junior high school, the vocalist should give him a chance in her life after he rejected her during their school days.

According to the man, whose Instagram handle has been identified as @Shaba Charles, he used to get teased by his friends and mate because he was the musician's boyfriend, but he would always get upset and tell them to stop doing so, according to the man.

He, on the other hand, has said that it was the biggest mistake of his life and that he now regrets what he did to her and would like to be given another chance to redeem himself.

Ghanaian Gyakie JHS Love is Pretty Never Like This