Monday was D Day for Skeem Saam fans because; on Friday they were left on a cliffhanger. Everyone wanted to see what today's episode had in store for them. 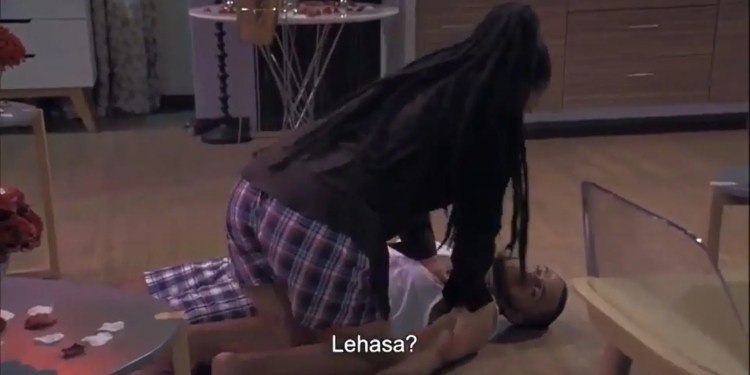 Pretty, it all ends in tears of blood and Mzansi goes wild!"/>

Khwezi unleashes hell on Lehasa and Pretty, it all ends in tears of blood and Mzansi goes wild! Image: Twitter/Skeem Saam

Khwezikazi "Khwezi" Gasela; did not disappoint; after she caught Lehasa in Pretty’s arms; in none other than; their own apartment.

While everyone who loves and views Skeem Saam; was expecting fireworks from this situation; Khwezi did her audience; one better; she delivered a nuclear bomb; that no one was ready for. 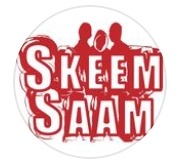 She made sure to unleash her wrath; in a manner that the viewers will never recover from.

Lehasa and his women! He is known for picking up certain types of characters; everybody knows the story of Lelo; who nearly killed Zamokuhle by burning him to death.

Lelo had wanted to be with Lehasa at all costs; but everyone has seen that Khwezi is an upgrade for Lehasa from Lelo.

Lehasa was schooled on how not to cheat on a sociopath; known for kidnapping Pretty and also coerced her to lie about her pregnancy.

Khwezi unleashed hell on both Lehasa and Pretty and it all ended in tears and blood. Mzansi was left with their jaws on the floor. 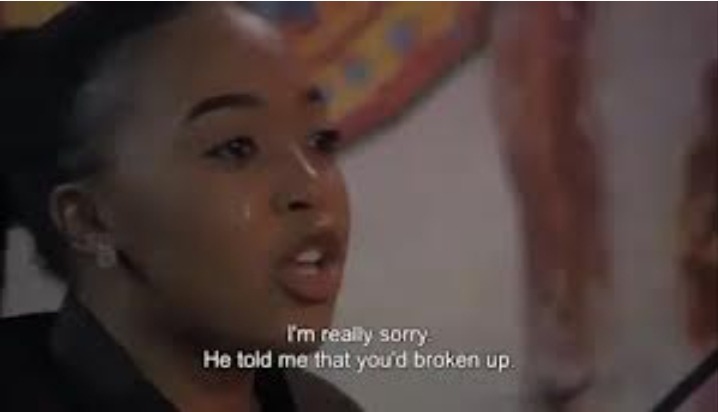 (1) She drugged Cafe Rhovuwa staff members; by administering a truth serum drug on them; in December; (2) She pointed a firearm at Pretty while she held her hostage; (3) She failed to report the death of her friend to the police; after she found out that Lehasa and Malome Phomolo; had dealt with her. 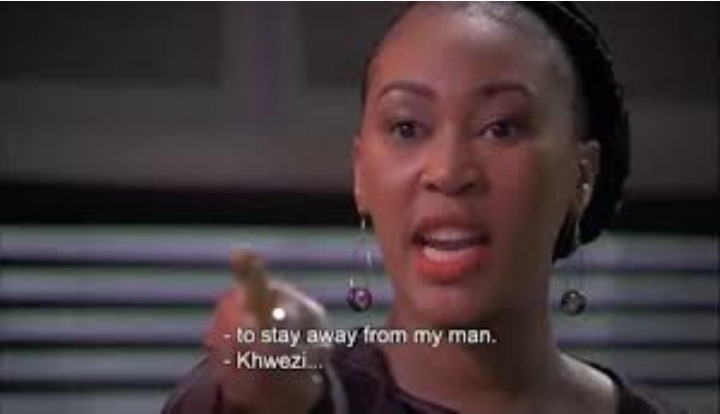 Fast forward to Monday 27 June 2022; when she stabbed Lehasa. The stabbing shocked everyone; but what Khwezi does sets her apart from Lelo; making the telenovela's viewers believe that she is an upgrade from Lelo.

When she flipped the script on everyone today; she had realized that she was cornered; she had no option but to injure herself while screaming for help and pretending that Pretty was the one hurting her. Meanwhile; Lehasa was lying on the floor full of blood; after being stabbed by Khwezi.

Did you see her hitting her head against the wall? This was an attempt to continue to injure herself. This is when the security and the police eventually arrived.

Khwezi had staged everything so that she looked like a real victim; meantime Pretty had no single scratch on her; but she got arrested for Khwezi’s crime. No one was prepared for that.

Horror movie anyone? That sure looked like it had been extracted from one. Judging from Khwezi's mental behaviour; a ton of questions come forth.

Viewers have been Wowed by Skeem Saam and say that it is serving; real content which they are here for; but it remains to be seen how Khwezi will get away with this one.