As everyone probably knows by now, French Montana recently released his highly anticipated album, They Got Amnesia and was a guest at Ebro's 947 to promote the album and he mentioned that it's way harder to make it in NBA than rap music, which sprouted a debate online. 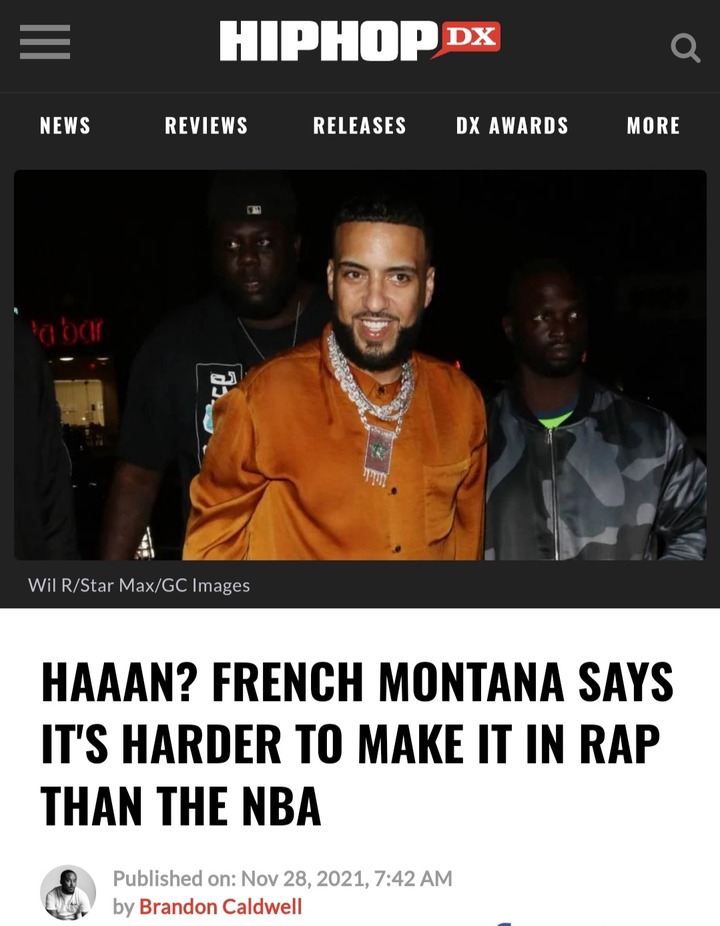 Usually I would agree with everyone that discredits what French is saying but before we jump to any conclusions, let's compare the two careers first .

Now to be in the NBA you have to be dedicated and be really talented above thousands of others. Hip-hop today not so much. But listen to French said, he said "make it" not just be in it. 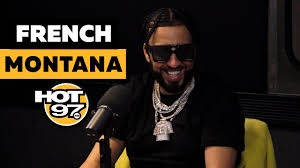 Like a bench warmer in the NBA make more than the hip-hop star. Everyone here is bashing him and saying he sucks right? But yall will call a bench Warmer of the NBA great because he made it to the bench of the NBA. 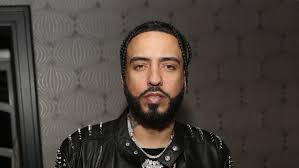 So in reality yall are making his point for him. As a hip-hop star he has to not only make music everyone likes he has to perform every where, he has to sell over millions of records just to get a percentage of what the worst NBA player gets in for not even playing.

He has to create income from other businesses just to stay relevant.