Patrick Shai made a name for himself in his involvement in the show Soul City and some of the best shows and Soapies in the country. Mzansi has been left in tears after the announcement of the passing of yet another South African Television star. 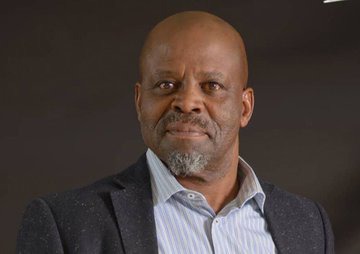 In an Interview with News agents Kopano Shai confirms that the legendary actor had passed away. But she dropped a bombshell when she revealed that he had taken his own life on Saturday.

Many fans of the Veteran have been convinced that the suicide was the result of Patrick coming under fire for his aggressive language. When he challenged South african hit maker and Celebrity boxer Casper Nyovest on Social media.

This was later confirmed as a challenge to the rapper, although the veteran actor apologized publicly many were not convinced. There were claims of the Patric suffering from depression leading up to the actors suicide.

Content created and supplied by: Bway_2604 (via Opera News )