His entertainment career began in 2001 when he first discovered his presenting talent, when he presented SABC 1’s magazine show “Get Real”. 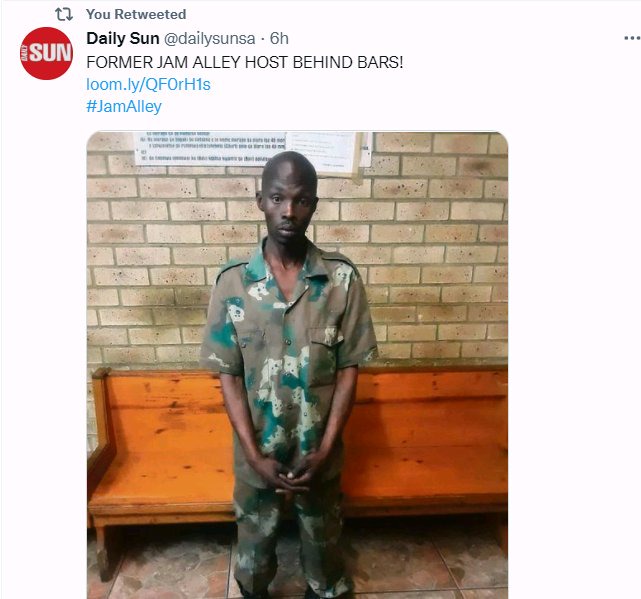 In 2004 he came back to the scenes as one half of hip hop’s top notch tag team, Zulu Mobb with his partner Dez Demona. The group released 2 albums Corner Bullet & Knife (2004) which was nominated for South African Music Awards (SAMA) and Zuluminati (2005), they were also nominated for a Metro FM Music award and a Channel O Music Video Award. T’do has worked with some of the most celebrated artists and producers such as Slikour, Flabba, Mr Selwyn, Jub-Jub, Thembi Seete, Wicked, Mapaputsi, Psyfo and Amu.

FORMER Thato Mahlatsi, the host of Jam Alley and a rapper, is scheduled to appear in court on Monday, 29 November, charged with impersonating a soldier. The 38-year-old was detained on Thursday, 25 November, in Orlando East, Soweto, by members of the Community Police Forum while dressed in full military gear. CPF members turned him over to Diepkloof officers, who arrested him.

After the 2 album releases, T’do decided to put his best foot forward, step up, stand up and hit the studio where he worked on his solo album under the watch full eye of Buttabing Entertainment.

2007 and 2011 T’do was travelling across the country as a host and performer on the Sprite Hip Hoop Tour, Cell C careers road show, I.D Urself Now (SABC Education) alongside Slikour and Shugasmakx promoting his solo career.

"The suspect was detained for impersonating a soldier and will appear in court shortly," police spokeswoman Captain Kay Makhubele said. According to police sources, this was the second occasion in a week that Thato was observed in military garb. 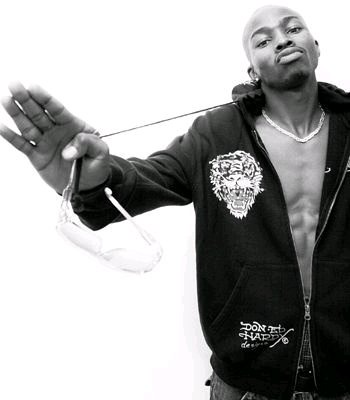 "CPF members said that the first time they saw him in uniform was when he was leaving a residence. They inquired as to what he was doing at the residence, which they assume is being used to distribute narcotics. He claimed to be a neighborhood patroller, and they released him. 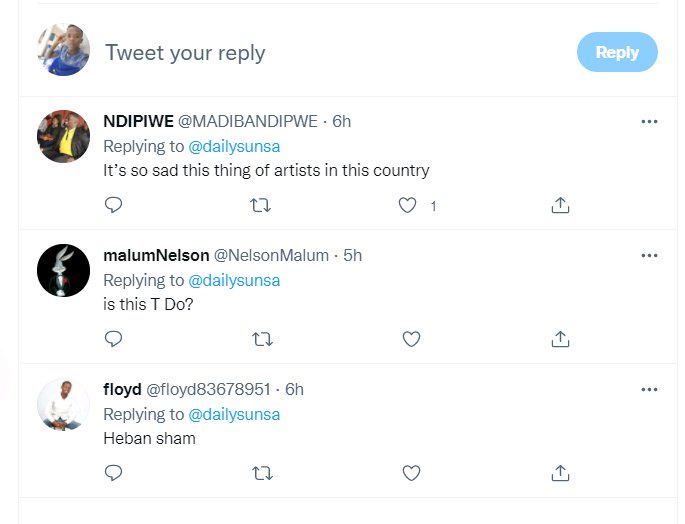 In February 2009 – May 2012 he was the brand new presenter of the highly viewed youth variety show Jam Alley which concentrated around music and stood as one of SABC 1’s long running flagship programmes on the national broadcaster.

May 2010- June 2010 he was involved in the Coca-Cola 2010 World Cup trophy tour taking the world Cup Trophy around the country and exposing ordinary people to it. He was a Host and programme director at all 9 Provinces.

"When they saw him leaving the same residence a second time, they challenged him. His story made no sense. They questioned him about why he was patrolling alone and about the military fatigues, and he was unable to explain himself, so they gave him over to us," a source said. Thato was a part of the renowned duet Zulu Mob with Desmond "Dezâ" Radebe at the height of his career. Thato was also instrumental in Jub Jub's enormous hit song Ndikhokhele's popularity.

There is a rule of law in South Africa that everyone has to comply with. It does not matter the power that you hold, or the status you have within the society, if you commit any type of crime, you will be prosecuted and charged. The South African justice system does not favour anyone who misuse their power, or seems to be above the law. Justice needs to be served, and an example should be set with this man.

In addition May 2010- June 2010 he was involved in the Coca-Cola 2010 World Cup trophy tour taking the world Cup Trophy around the country and exposing ordinary people to it. He was a Host and programme director at all 9 Provinces.

Then in June 2013- July 2013 he has been working behind the scenes for Vuka mawulele Television series as a Technical key grip.