By TSHUNGUNEWS (self media writer) | 6 months ago When he left , many of the SkeemSam supporters and lovers thought he will never come back again to Screen . Surprisingly he is coming back to SkeemSam again after a big role he played on SkeemSam. You can’t be a fan of this popular TV show ans doesn’t love him at all , it’s highly impossible, he is an entertaining fan.

Its expected that now many of his supporters who were nolonger watching skeem sam will again return back to watching. As they are gonna be interested in watching him play again, most especially taking over from where he left in the field of play or in SkeemSam. It’s a very important task to him.

Since baby maker left . It’s a clear fact that there were so many people who were forming part of his life from time to time. Starting from Lelo Mthiyane who was part of the parental hood of Lelo and Baby maker from time to time. Not clear where they will get back together or not.

Its a known fact that when Baby maker was still Around in SkeemSam, they had a very close relationship with Elizabeth. From all the things happening and Kwaito not sure who to marry , it’s also expected that he can end up reaching a point where he will go back to Elizabeth due to jealous. 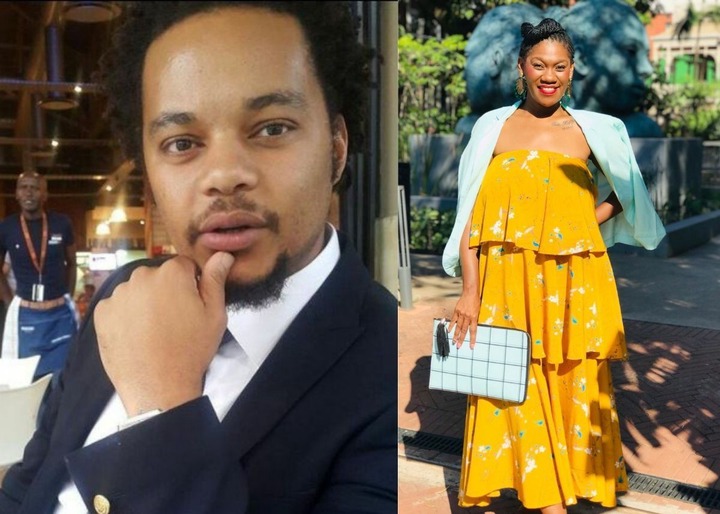 Its clear things will continue to be complicated. On the other hand , his return comes with the announcement of a new actor. And it all appears that his name of being a baby maker still exist and dwells in him. His spirit of playing girls and having so many girlfriends still exist in him on a timely basis. 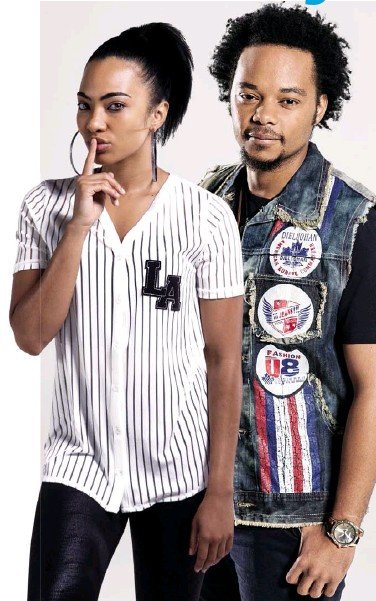 Its a great move from the Writers of SkeemSam, they are about to make the show very much exciting once again. I think it’s a high time as South African citizens we give the show the support it’s currently deserves in the meantime. We must support it unconditionally like many others shows on TV 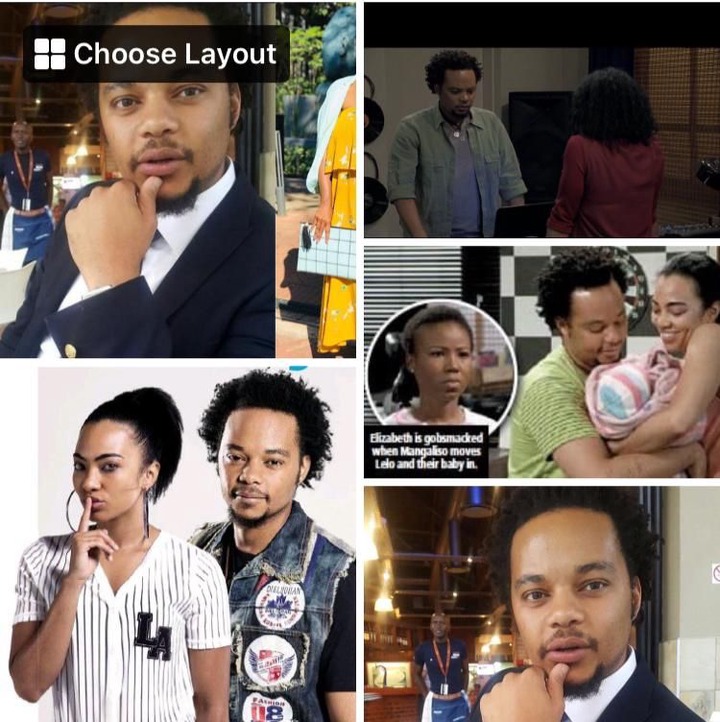