When it comes to the Miles family, nothing short of miraculous has occurred. His wife, Sammy, is currently a male, and his daughter, Hazel, has lost interest in things associated with women and girls. During an appearance on My Extraordinary Family, a show hosted by Truly, Sammy and Miles shared their love story, including how they met and how Sammy came to be a man.

According to Sammy, he met Miles while in college, and the two fell in love. They married in 2017 and welcomed their daughter, Hazel, into the world in 2018. In 2018, the couple tied the knot and became a happily married couple. 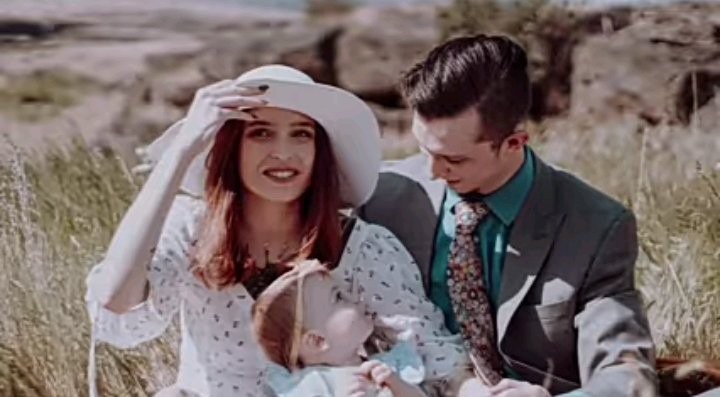 The Miles family (Miles, his wife Sammy, and their daughter Hazel) prior to Sammy's change

Sammy began her makeover journey a couple of years after giving birth to Hazel, according to the happy pair. Sammy stated that he has struggled with his gender identity since childhood, and that he has always felt detached from his female gender. He stated that he has done his hardest to accept his role as a wife and mother, but has been unsuccessful.

As part of his change process, he began taking hormones that gave him male bodily characteristics such as a deep voice, facial hair, and wider feet, among other things. 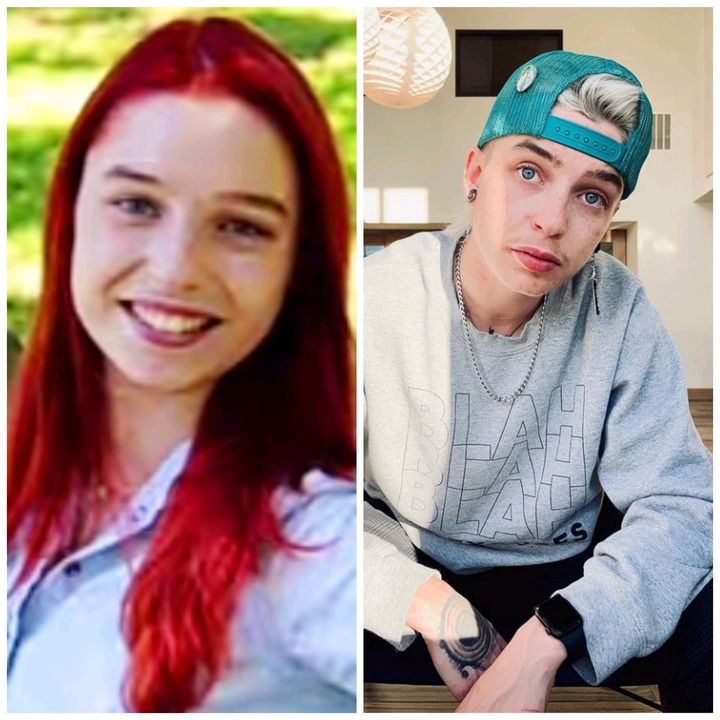 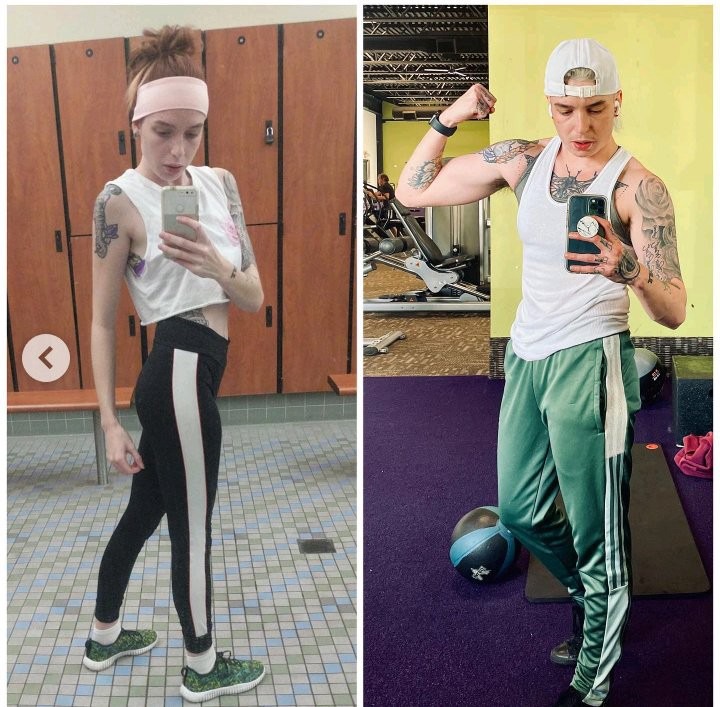 Sammy's spouse Miles was supportive of her plan to transition from being a woman to being a guy, which may appear uncommon to some. The question was raised about whether or not Miles is troubled by the fact that Sammy now looks similar to him. Miles said that he loves Sammy for who he is, not what he looks like.

However, the story doesn't end there; their four-year-old daughter, Hazel, has also been recognized as a boy, according to the latest information. According to his parents, his fascination with male things began when he was three years old, and he has always expressed worry and concern when confronted with feminine language. Little Hazel insisted on the fact that he is a boy, and his parents supported him in this by allowing him to dress in masculine clothing on the show. 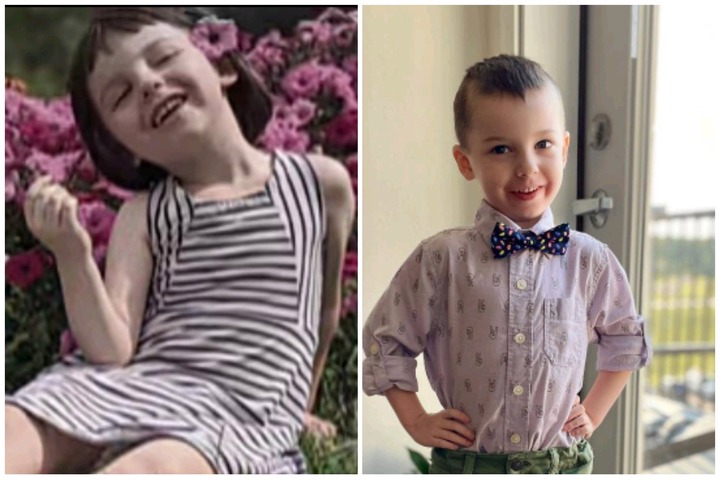 When questioned, Sammy stated that he believes his decision to become a man had an impact on his daughter's choice of gender, and that he and his daughter now have a father-son relationship. 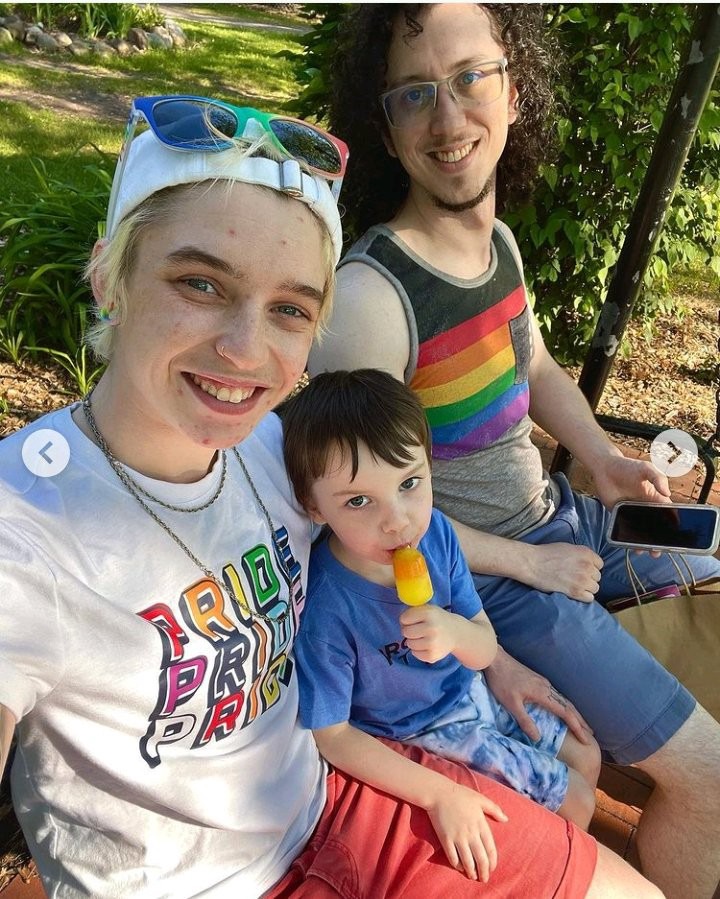 Indeed, Miles's family is remarkable, but he deserves special recognition for supporting his wife and daughter's decision to identify as his gender, which has resulted in a husband, husband, and son relationship rather than a husband, wife, and daughter relationship in the traditional sense of the term. 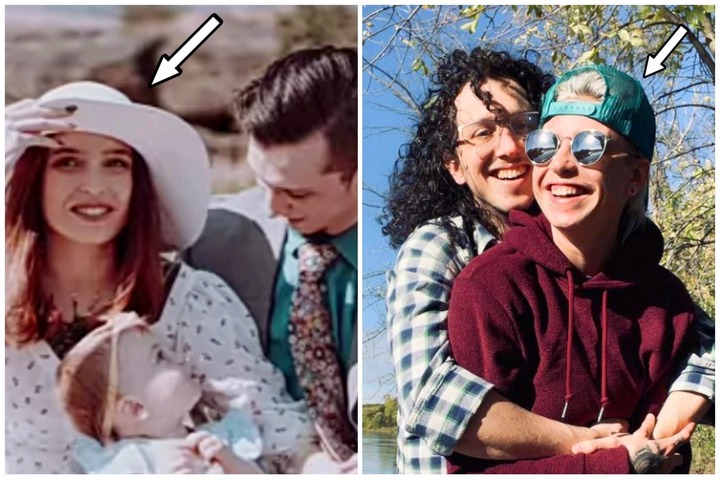 Which way do you lean on this issue? Don't forget to subscribe to receive additional updates.

How much is SASSA grant per child