Many people wants Andile Mpisane to speak for himself. This comes after Dr Shawn Mkhize release a statement regarding the allegation of abuse coming from Sithelo Shozi.

Mamkhize released a statement rubbishing the allegation by Sithelo Andile's ex partner towards his family and Andile.

She also confirmed that the lawyers will deal with the matter. She denied having "witness" the abuse between Sithole and Andile on the statement she released. She declared the allegation to be false.

Many people were not happy about the statement, because Andile allegedly threatened to kill Sithelo on the voice note. 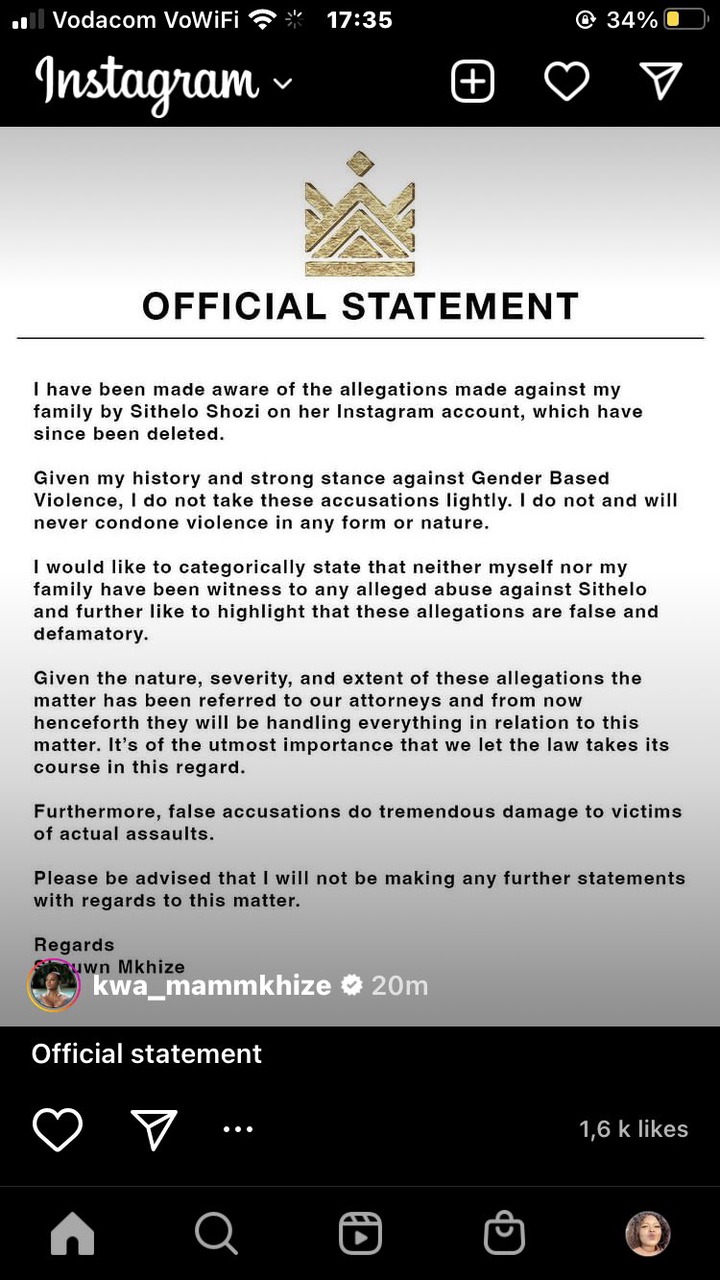 They were hoping she will address that particular point instead of focusing on the part about family alone.

However after Mamkhize released the statement.

Sithelo responded back regarding the statement.

She was highlighting the part were Mamkhize was saying they did not "witness" the abuse between her and Andile. 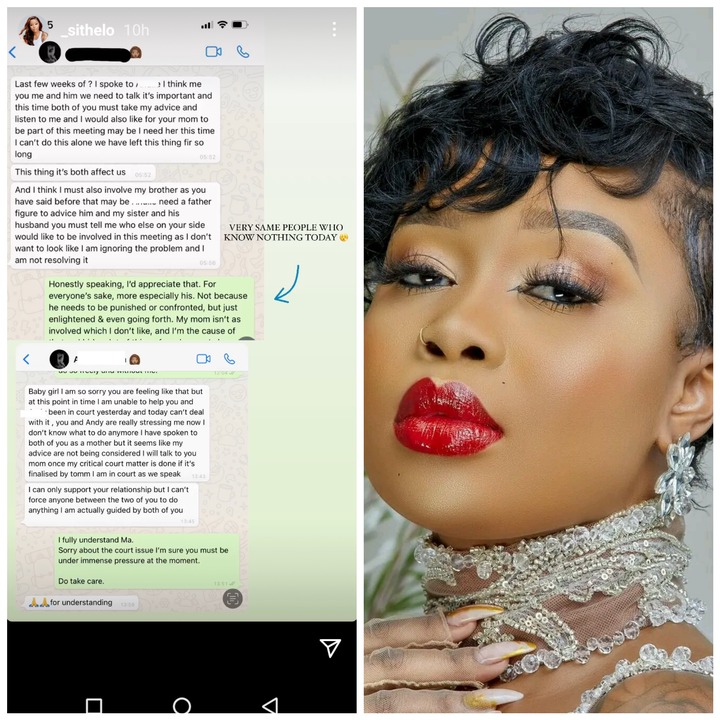 Sithelo posted what looks like a conversation between her and Mamkhize regarding the allegation.

According to the whatsapp conversation, Sithelo wanted a meeting between Andile and Mamkhize. She thought the matter has been left for far too long. They needed to sit down and talk.

She also wanted a father figure in the meeting. She wanted her brother to be there.

She wanted a solution to the problem.

Sithelo highlighted that part were Mamkhize responded. Sithelo was quoted saying "very same people who know nothing today" on whatsapp massage referring to what look like Mamkhize's response. 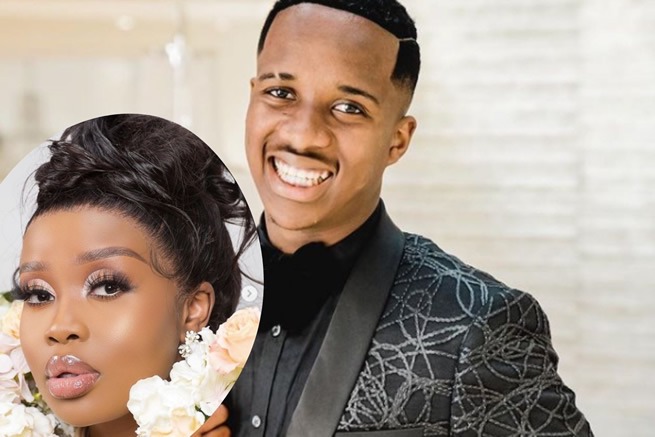 The was a response saying I will appreciate that for everyone sake more especially (his) allegedly referring to Andile. "Not because he needs to be punished or confronted.

According to whatsapp massage there was another response which said "you and "Andy" are really stressing me out. I don't know what to say anymore. "I have talked to you as a mother but it seems like my advice are not being considered.