Meet Marc Lottering Real Husband, They Both Tied The Knot In The Year 2010

Marc Lottering has been making South Africa laugh for 20 years. The renowned comedian, is undoubtedly one of the country’s most loved personalities.

Marc Eugene Lottering is a famous and a stand-up comedian, who was born on December 4, 1967 in South Africa. 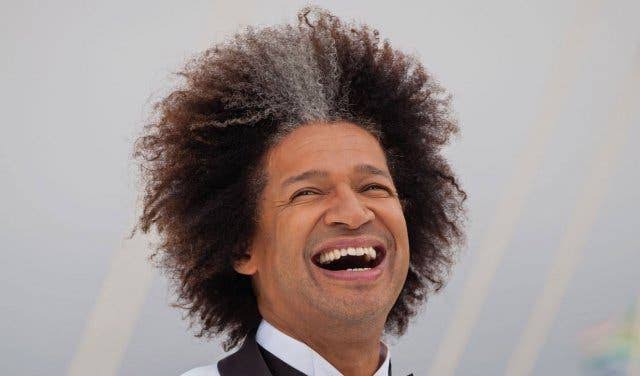 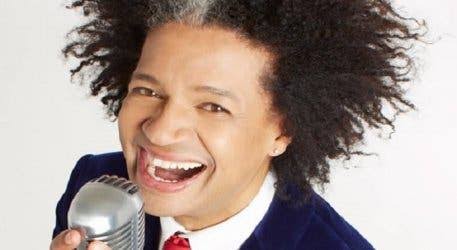 He grew up in the Retreat townships of the Cape Flats. 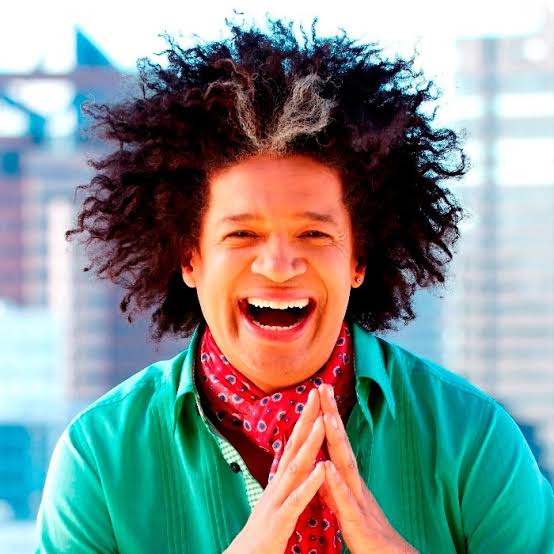 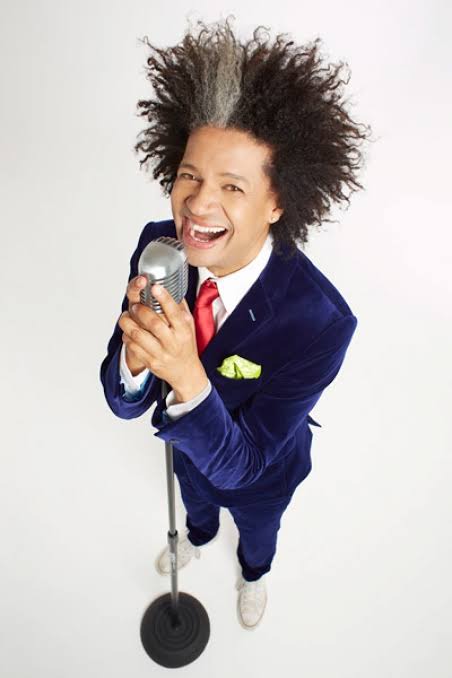 In 2001 he won the Vita Award for Best Actor in a Comedy, and he has also multiple Fleur du Cap Awards. 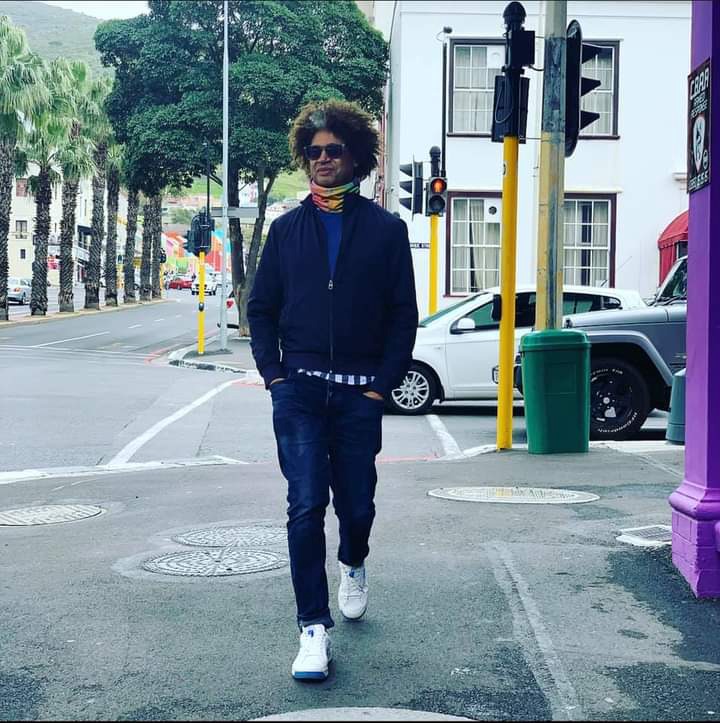 Soon, he became more successful in his profession within a limited period of time, where he influenced people on the bases of his career and earned a lot of fame.

After a while, his career completed a full circle as he gained more importance.

Marc Eugene Lottering went famous for his performance in his own country South Africa. as well as in other countries.

In 2001 he won the Vita Award for Best Actor in a Comedy, and he also won multiple Fleur du Cap Awards.

In 2010 he was part of the Bafunny Bafunny show at the Royal Albert Hall.

In 2010 he married his partner of ten years, Anwar McKay. 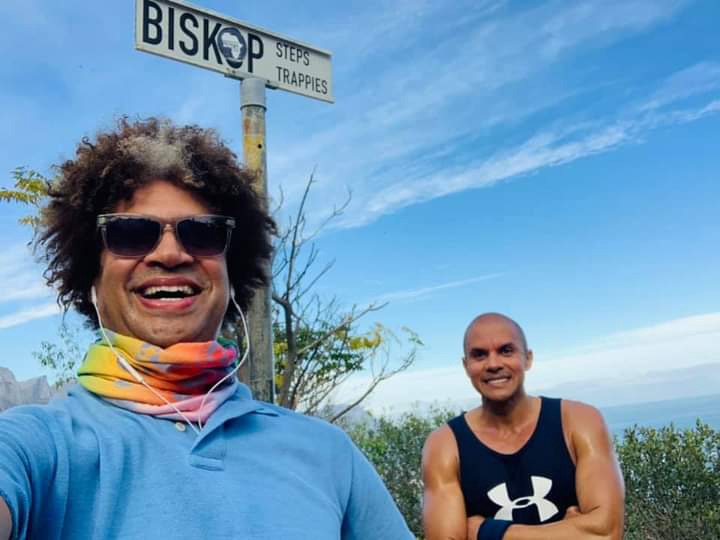 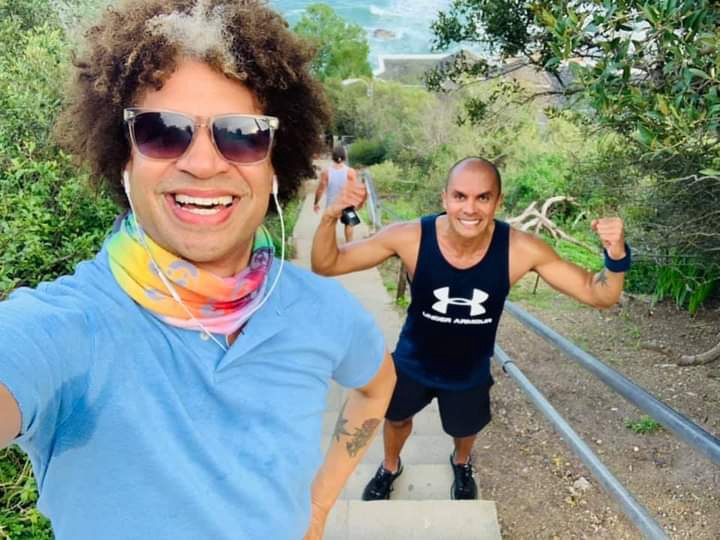 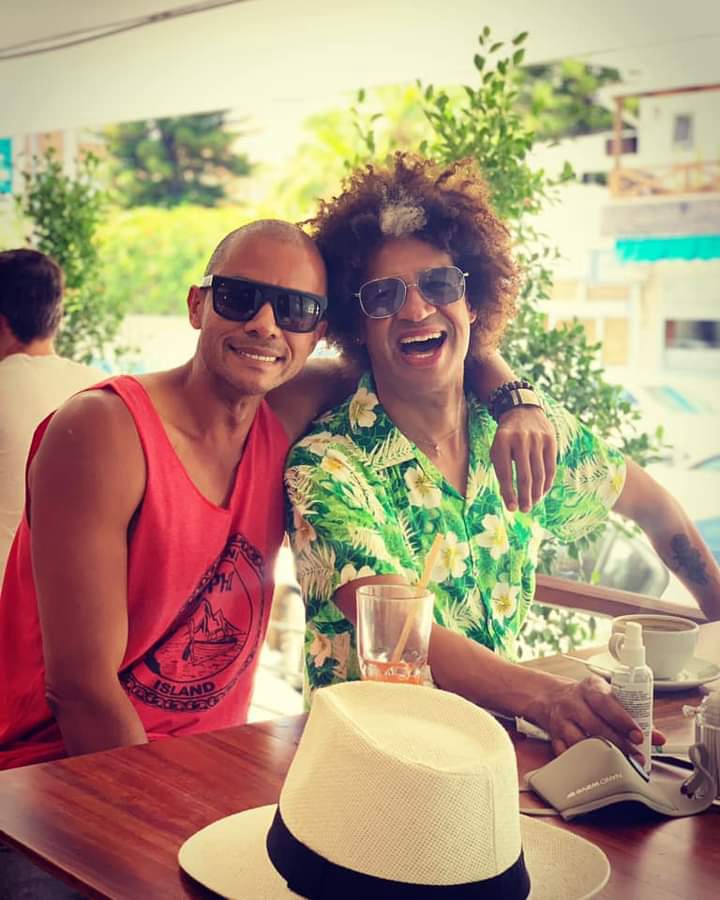 Anwar McKay is a Producer of Musical Theatre / Comedy productions. 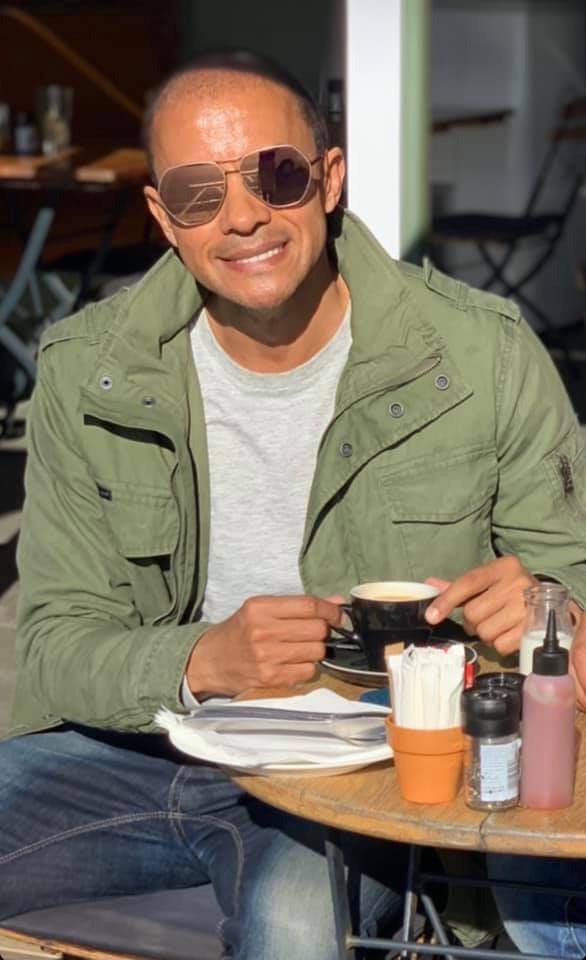 Lottering married McKay at a small private ceremony attended by friends and family back in 2010. 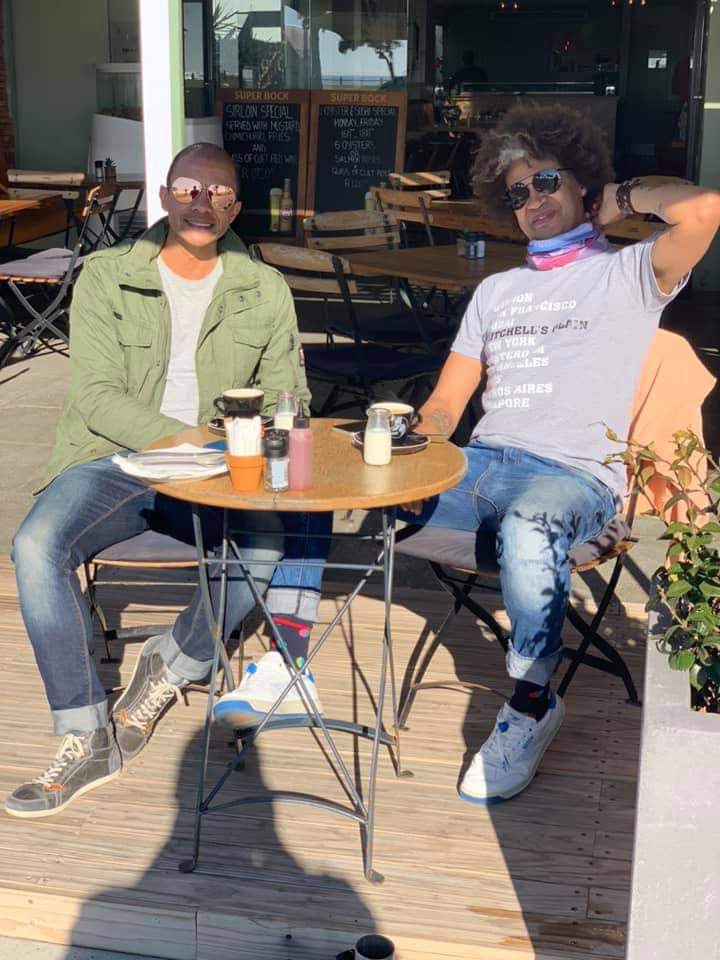 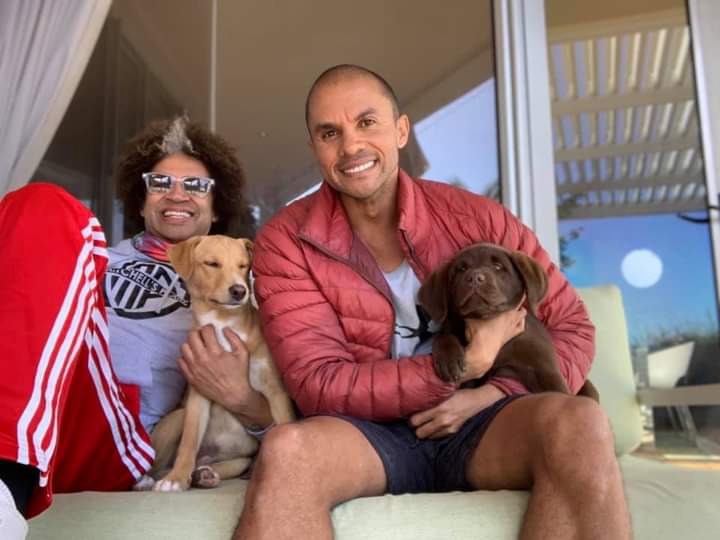 They had already been together for 12 years by the time they tied the knot – which means that they’ve been a couple for more than two decades. 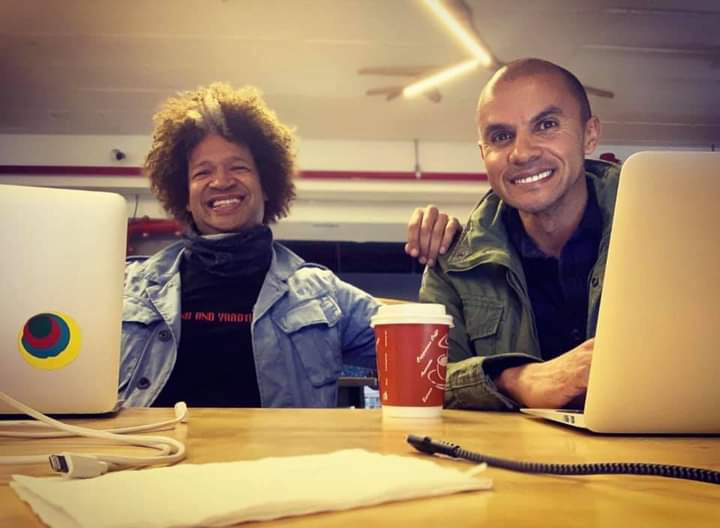 In 2017 he staged a musical show with a full ensemble and original music called "Aunty Merle the Musical".

The show ran for three sold out seasons in Cape Town and opened for a season in Johannesburg in 2019 which was well received.

In 2019 he wrote a new stand up show entitled "Not A Musical" which runs in Johannesburg from 27 May - 9 June before moving to Cape Town.

See More Photos of Marc Lottering and his spouse: 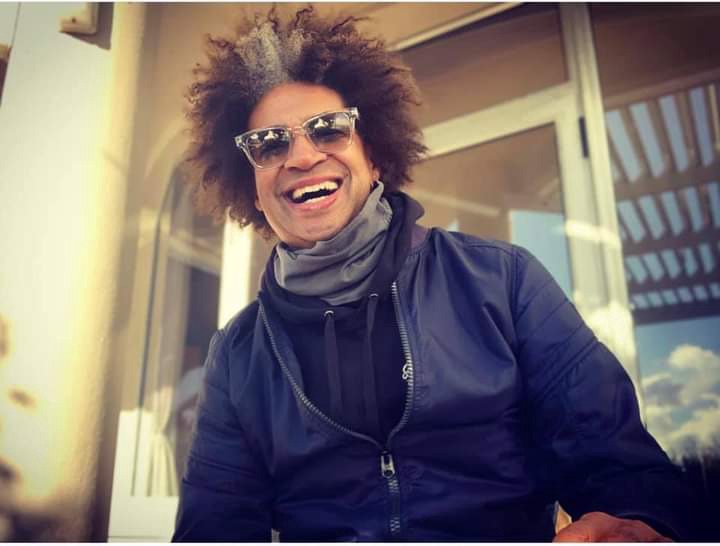 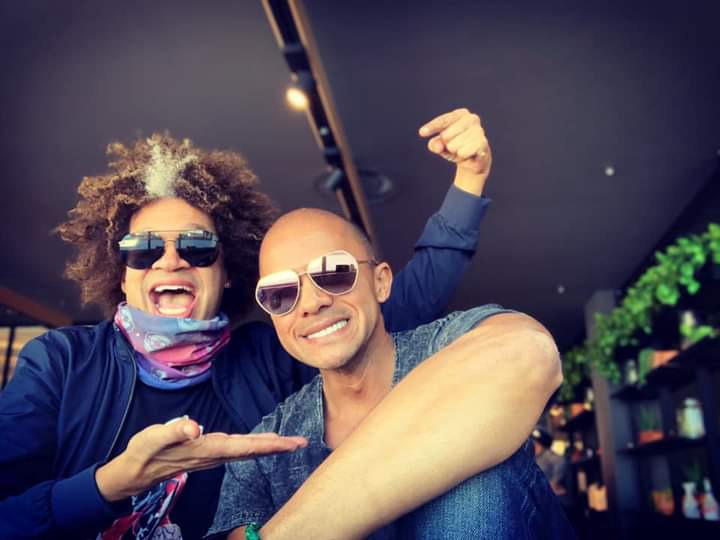 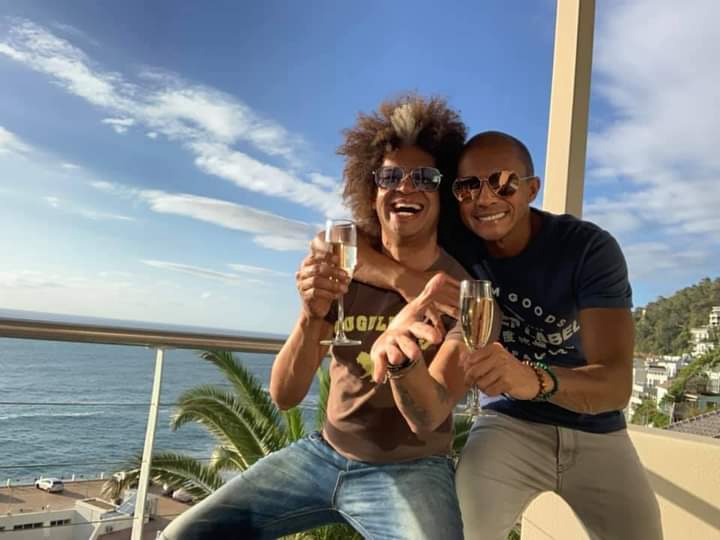 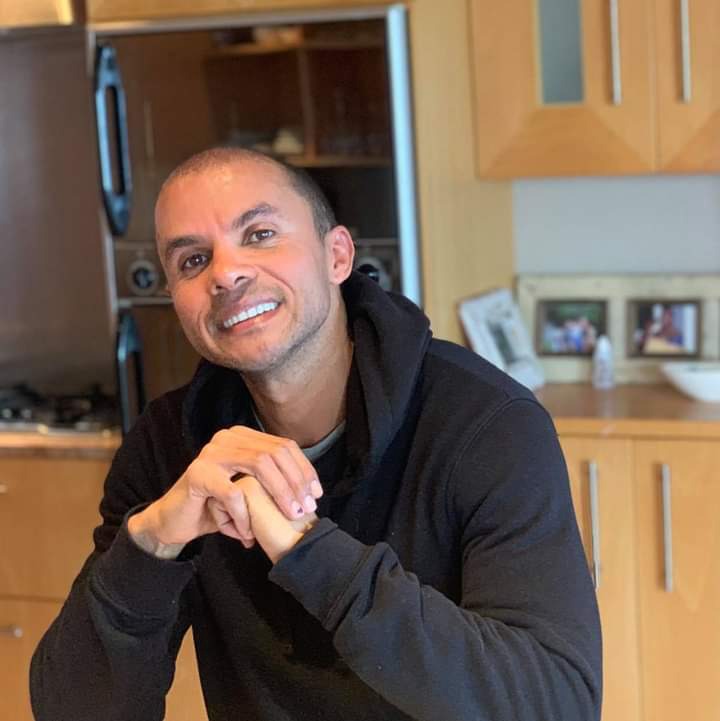 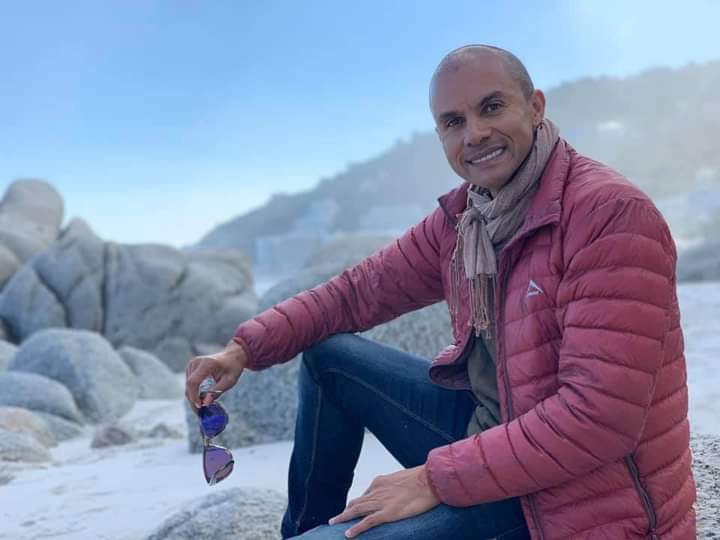 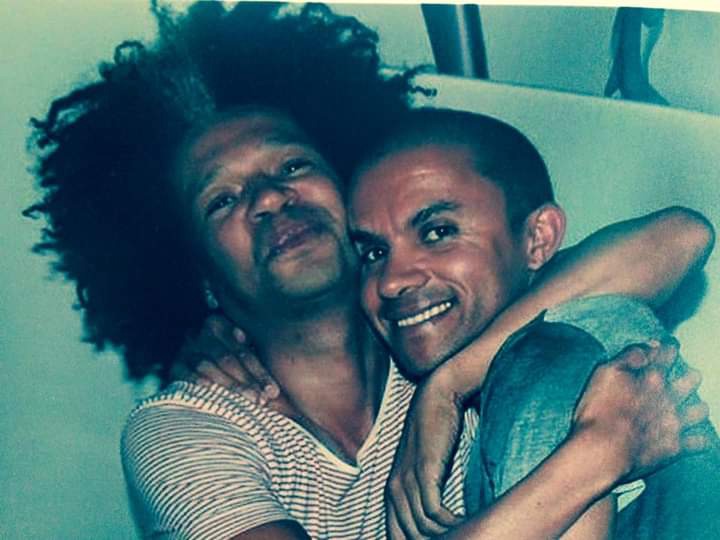