This is definitely a very shocking incident that has been experienced coming out of the Zulu nation especially this year despite the fact that there has been many talks, and many issues in the Royal family that we have been aware of as the members of the public.

This is something that draws the last straw because we thought that perhaps they had dealt with their differences and were on the same page, but it is clear that they are truly not.

What these individuals don't understand is the fact that the government does not decide who becomes king despite the many allegations which have been made outside.

Saying that there are individuals who are interested in making this particular person king of this solution, but we understand that it was the courts which had decided that no the rightful person to be the king was king MisuZulu.

Prince Simakade will from today, after entering the kraal which is a symbol if becoming a King of the Zulu nation. They say that they are doing so despite the King Misuzulu KaZwelithini, it is clear that the Zulu family has been involved in some turbulences recently and the trauma that is going on is simply overwhelming for the ordinary people.

People don’t understand why there are differences in the Royal family since they're all benefiting from the government immensely, but we understand that some may be interested in consolidating the power for themselves.

Prince Mandlakapheli says they will fund him until the government steps in, the fact that there are even entertaining such a thing should tell us that they are really in a very terrible situation because they are not being serious about the state of things.

The government would definitely not be stepping in for anything at this moment I still have chosen the king, which has been supported by the courts as the rightful king so there is no way that they'll be able to change their stance. At least that is not how government works in South Africa.

The ritual is the last royal rite for a King-to-be before he is publicly Coronated, it is where senior royal family members introduce the King to his ancestors and ask for their guidance and protection as he leads the Zulu nation. As you can see from the lack of vehicles being unseen it shows that this was not a event that was prepared properly, and that was prepared to inform all those people who are great supporters of the Zulu Kingdom and would come out at every turn if they were called so they are absent in this matter and it just give us the impression that this was not a sanctioned event and no one supports it.

Prince Simakade’s ceremony took place at eNyokeni Palace in Nongoma, King Misuzulu’s ceremony will be held at KwaKhangelamankengane Palace and this is the right ceremony according to many Zulu people. 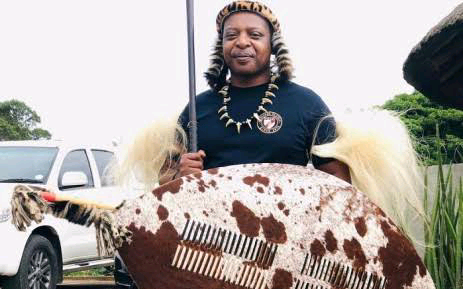 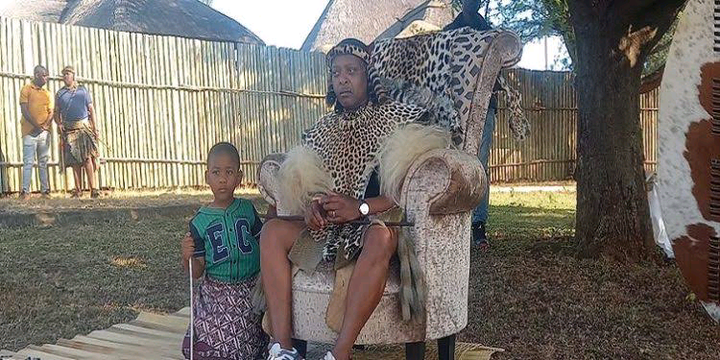 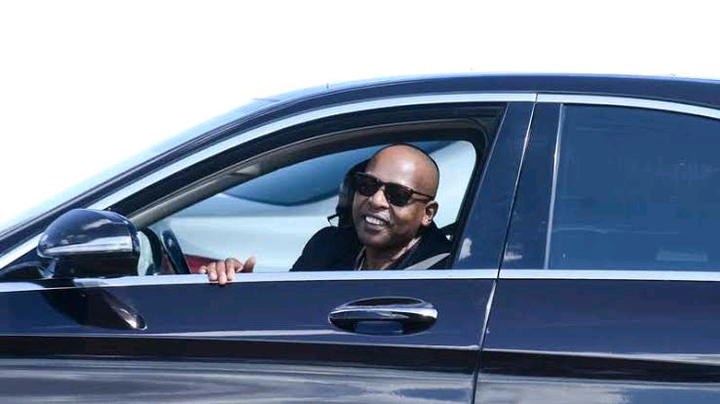 Opinion|| ANC cadres Don't think like normal people, cadres will never back anyone Who's not corrupt

Men wanted by cops for allegedly doing this, when you see him call the cops. Read for more.