A Sad Story About Sjava's Music And Acting Career 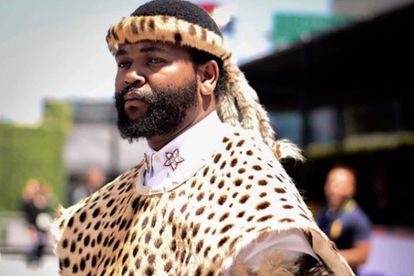 This is a story about an award winning afro-soul musician, Sjava. We all know that Sjava was accused of sexually abusing an artist called Lady Zamar years ago, Sjava got more than just a bad publicity from these accusations.

We may never be able to prove whether the sexual assault really did take place or not but the sad part here is that Sjava's life was put into a standstill for something that had not been proven yet. For those of you who may have forgotten, the following is what happened to Sjava after the alleged sexual abuse case was opened. 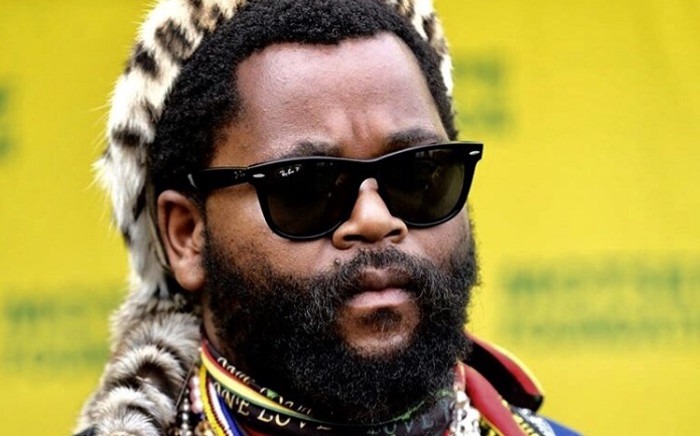 Sjava had just started acting on Uzalo but his role was cancelled due to these accusations. It is alleged that Sjava was taken off the Uzalo cast list because he was facing charges of sexual abuse. The saddest part about all this is that some people treated Sjava as a confirmed rapist while he was still facing charges.

His singing gigs were cancelled, what happened to being innocent until proven guilty, or does it only apply to the rich? Sjava was treated like a criminal while he was still a suspect. The justice system of South Africa has proven to be unfair to people being accused of sexual abuse. Atleast the SABC promised not to stop playing his music amidst the charges. 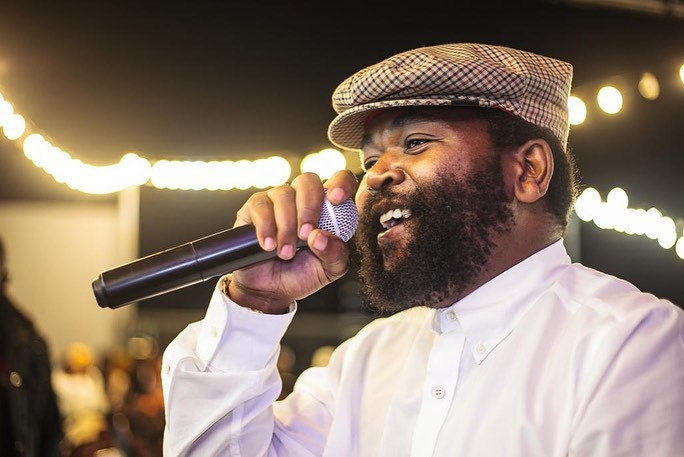 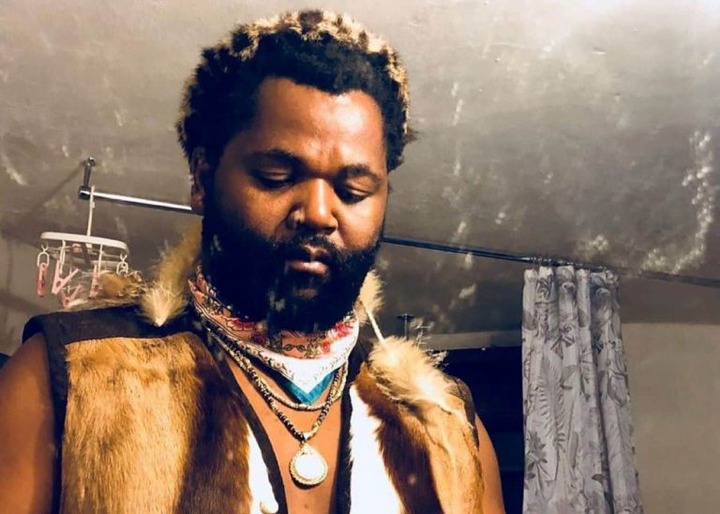 "Sjava should now open a case against Lady Zamar for ruining his reputation & also for the damages that case has done for his career. Like & Retweet if you agree that Sjava must sue Lady Zamar??" This was posted on Twitter by someone who is believed to be Sjava's follower when the sexual abuse case was thrown out of court by the NPA.

I don't understand why people comment and judge people about things that they don't know for a fact, only Sjava and Lady Zama know the truth about what happened on the day of the alleged sexual abuse incident. Sometimes it's better to be objective than to cast judgement on something that you have no facts about. 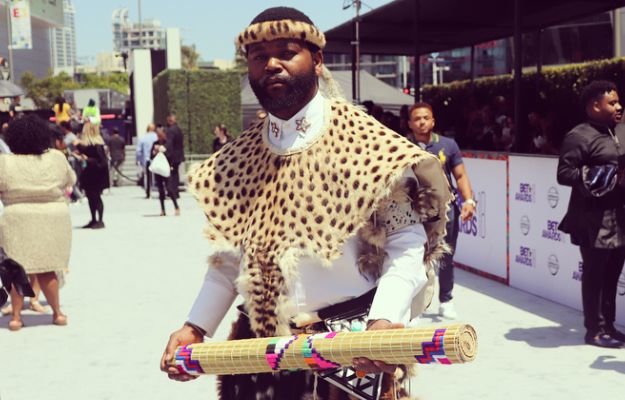 I'm still a growing writer, please show your support by liking this article and following Mlexie on this platform. Enjoy the rest of your day. 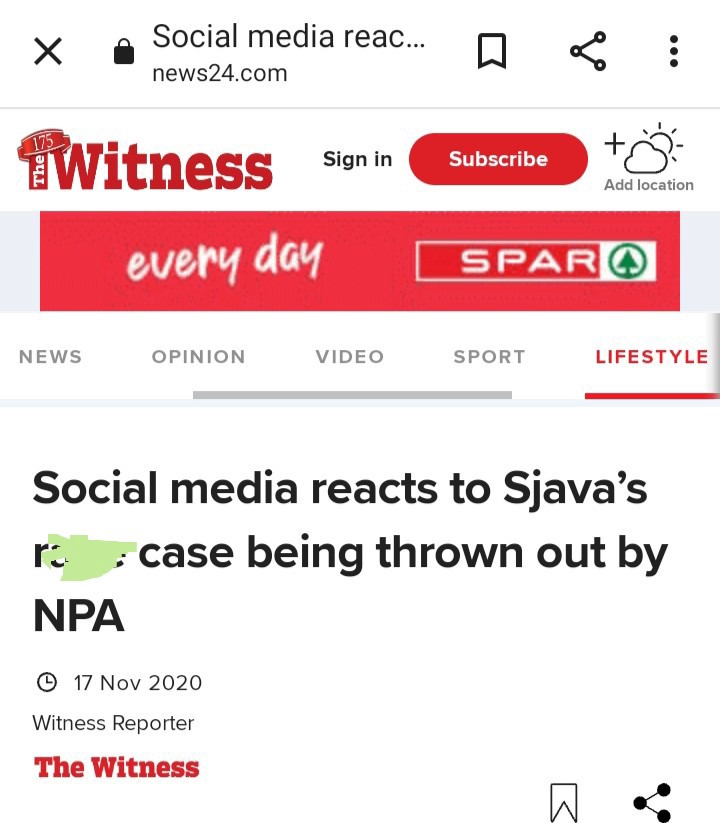 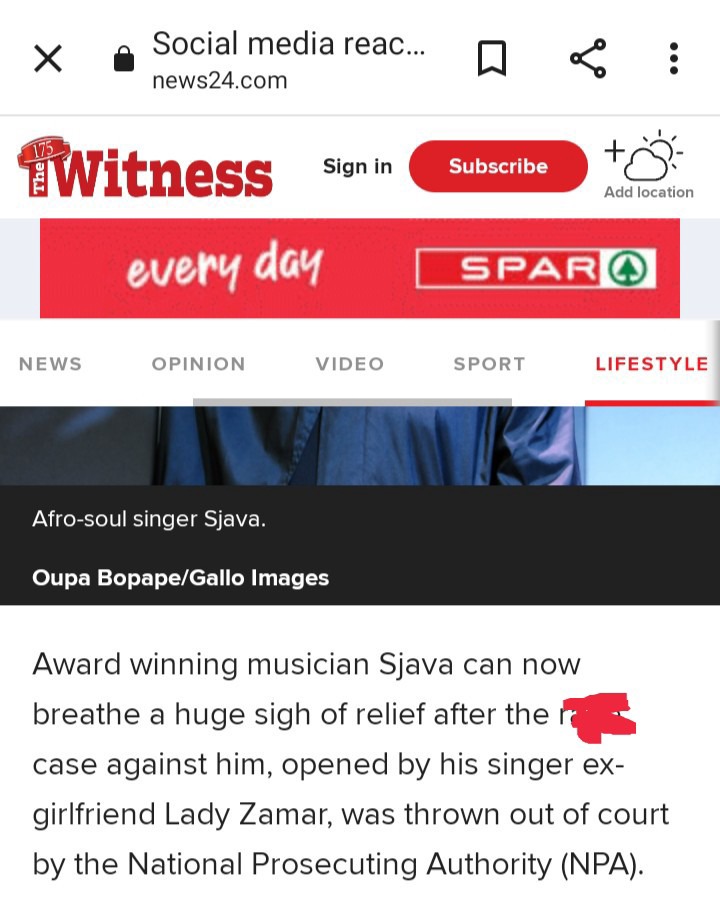 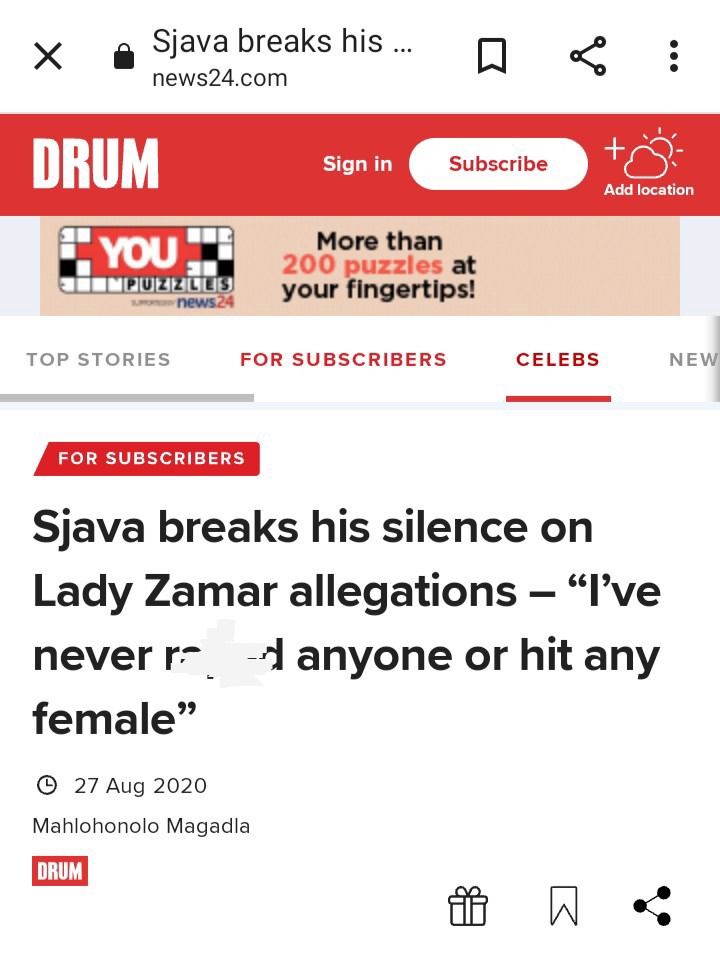 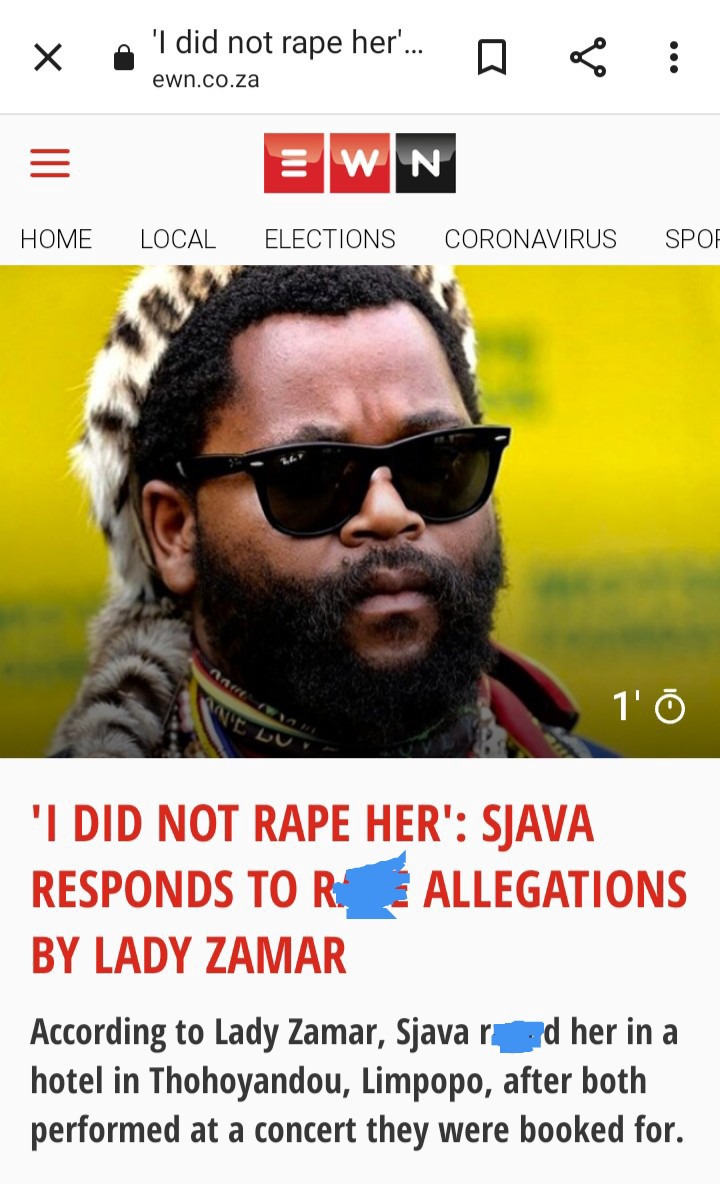 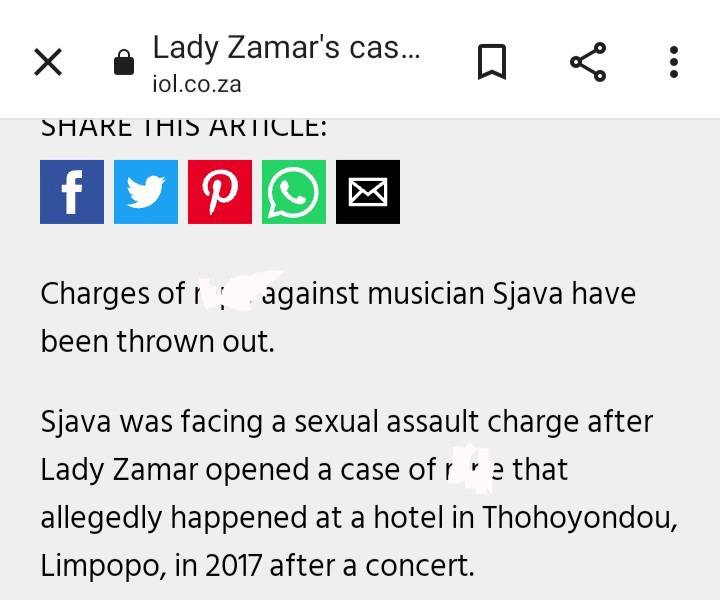 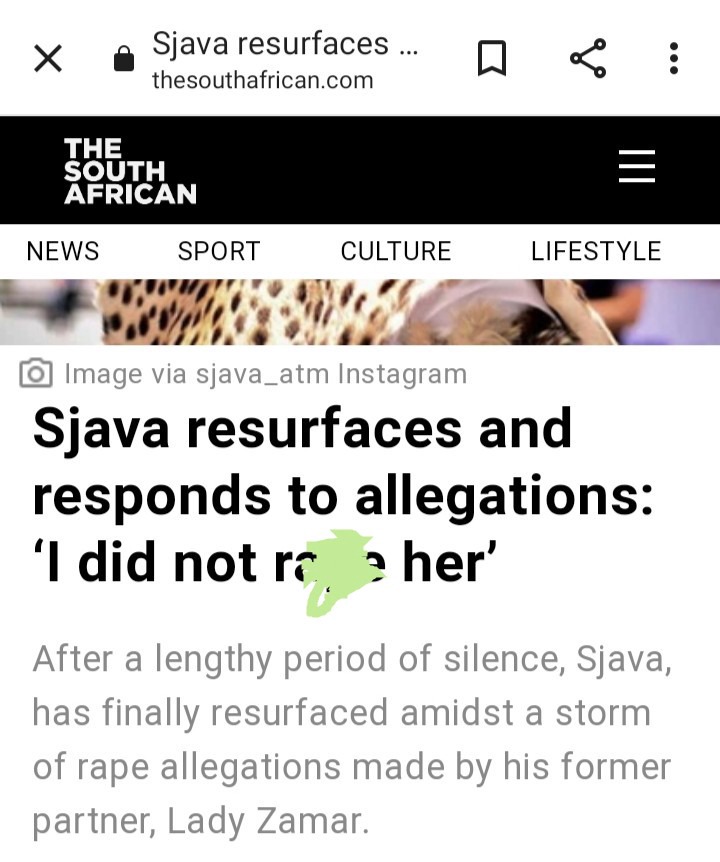 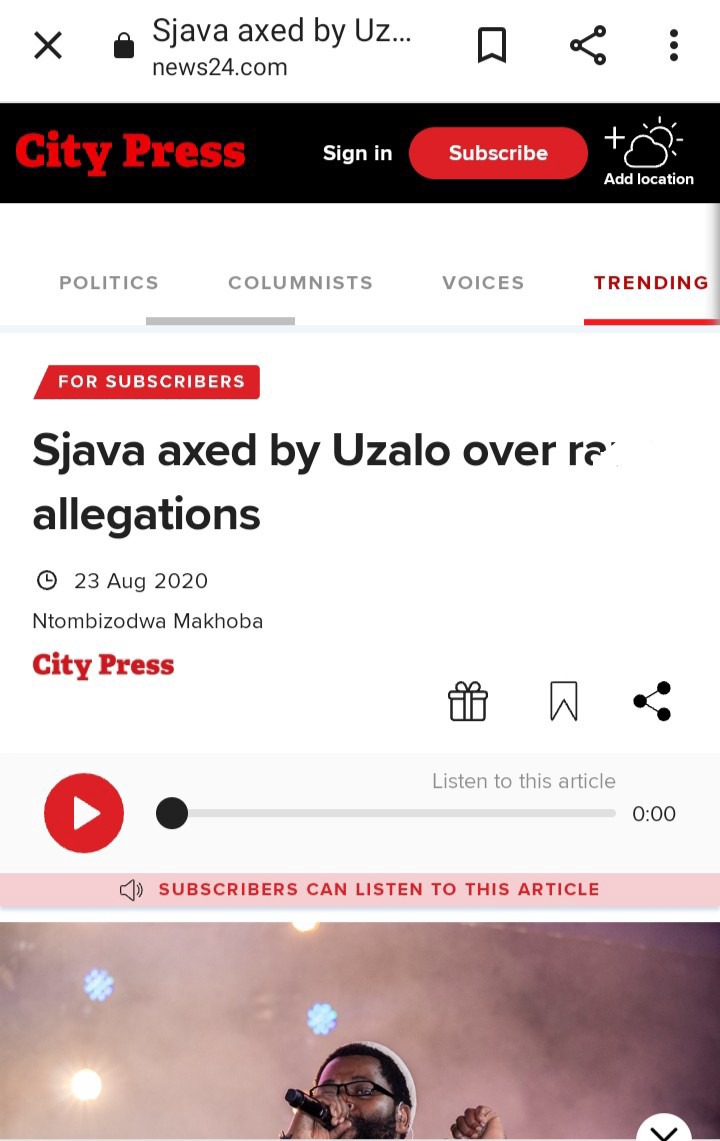 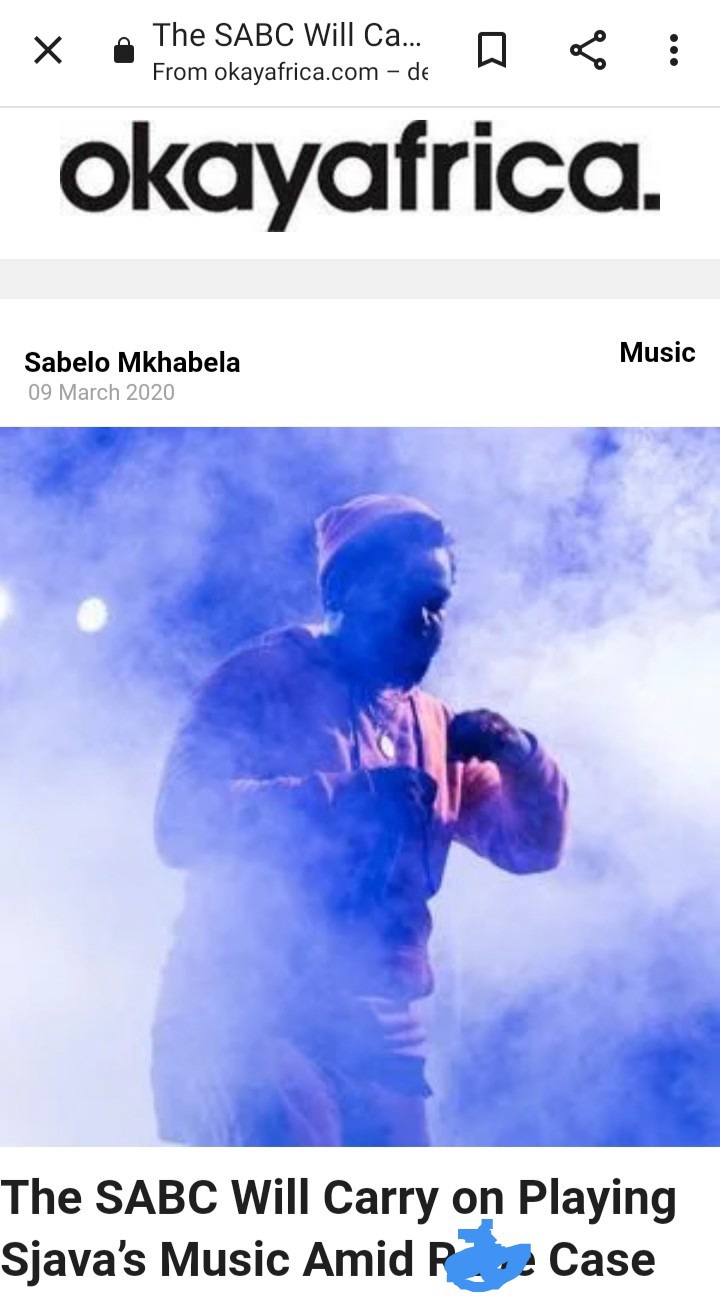 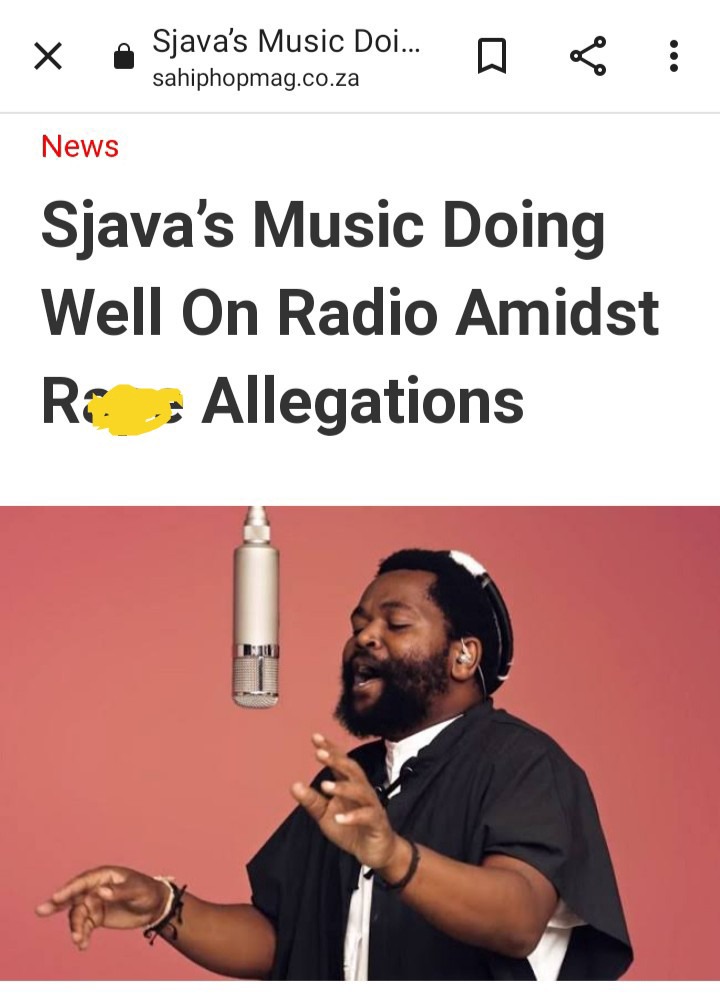 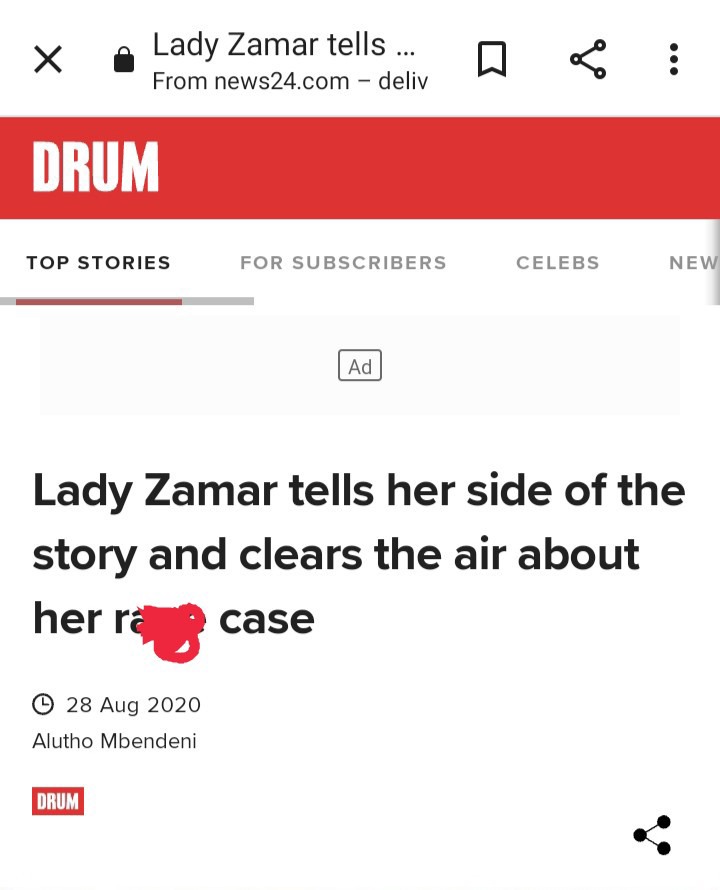 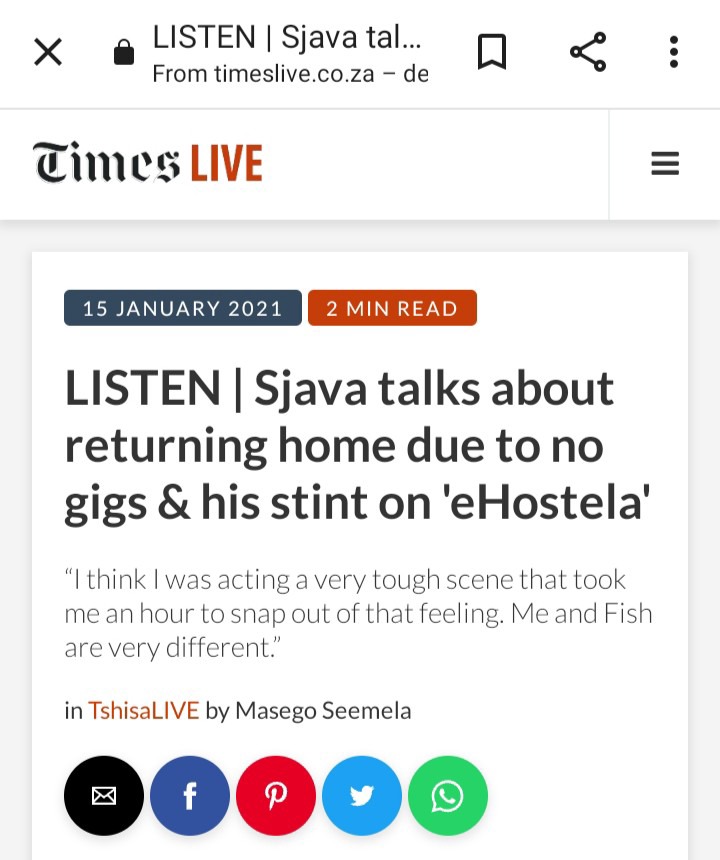 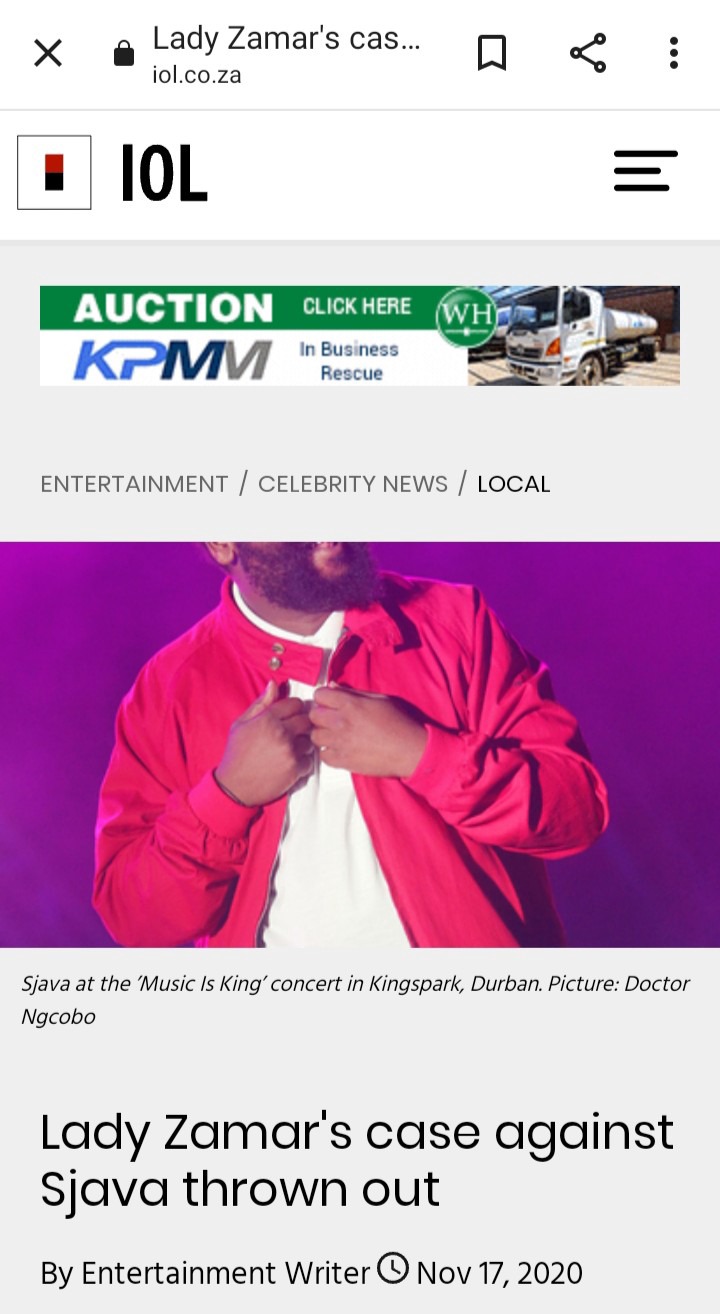 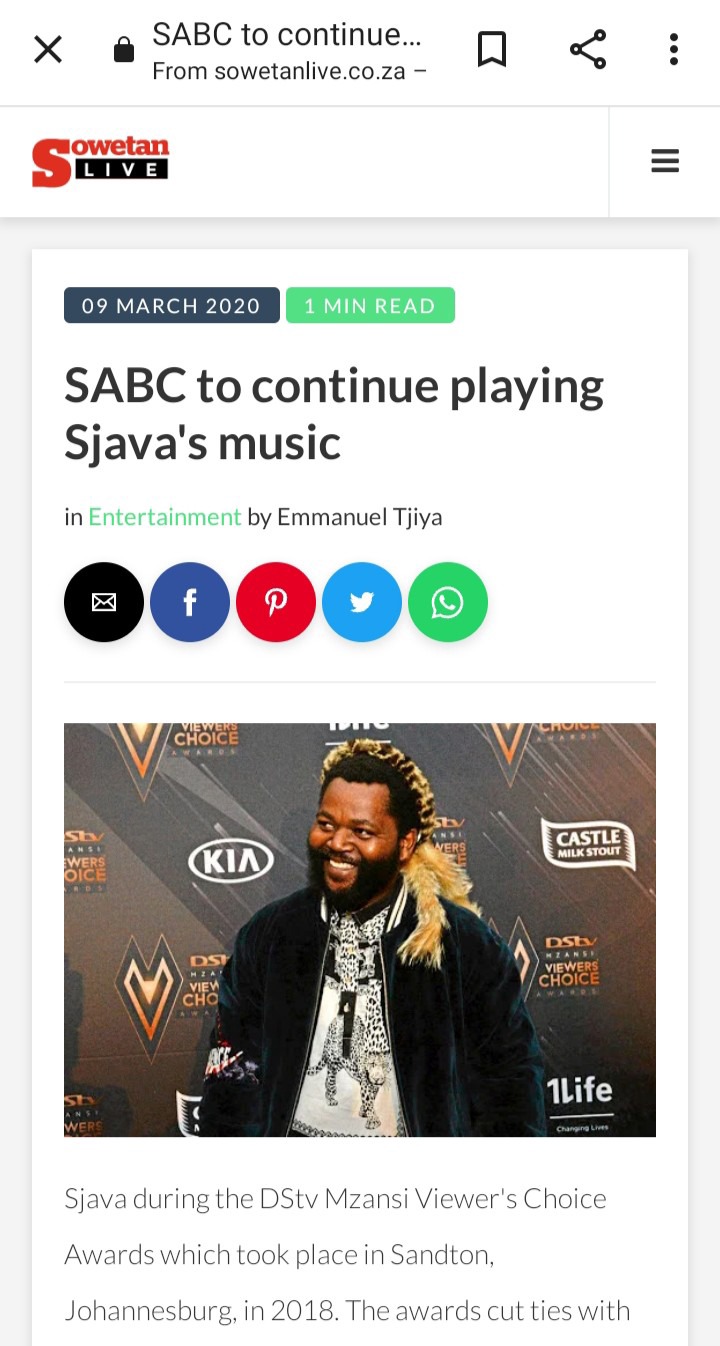 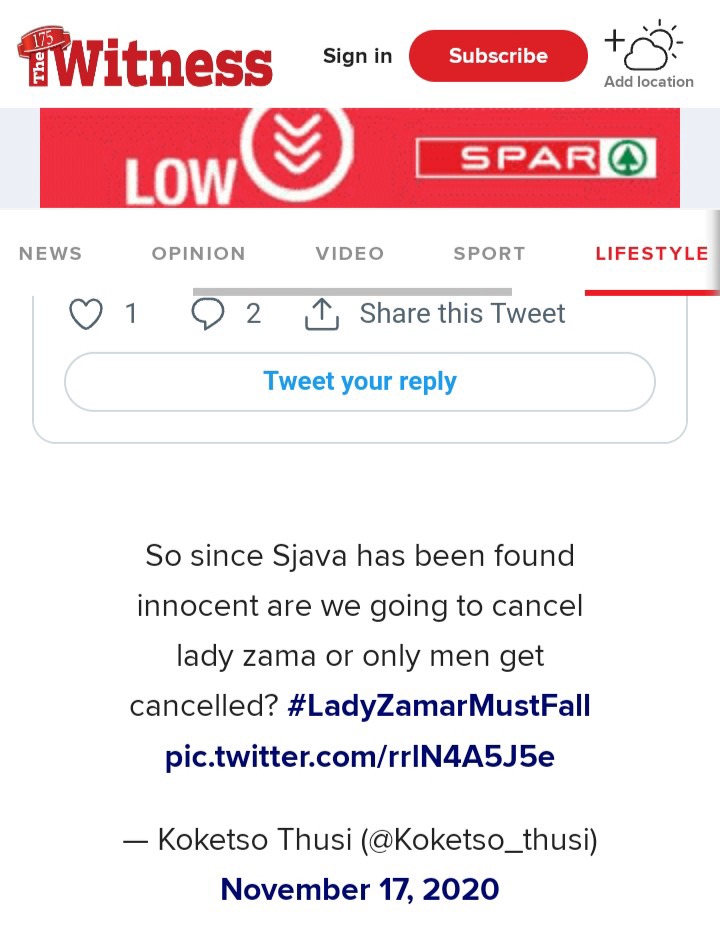 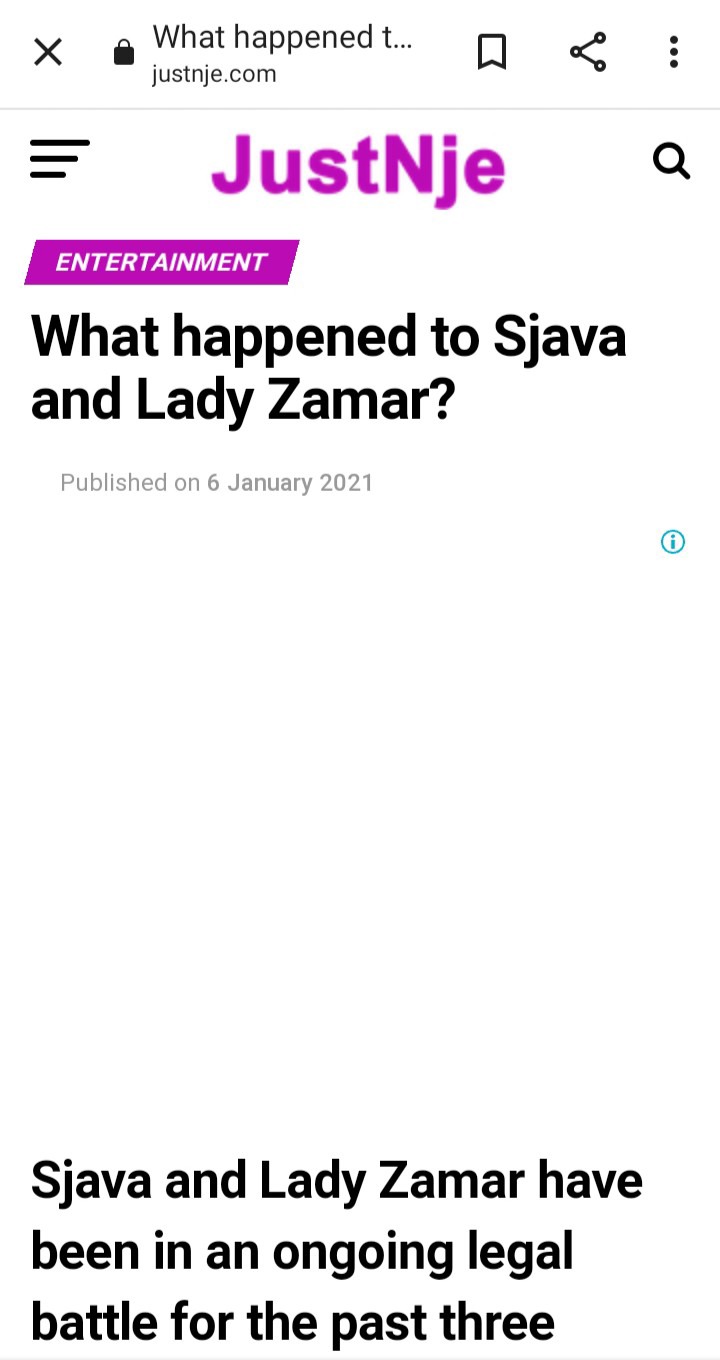 Movies That Are Disturbing To Watch All The Way Through