By @TrendingCelebsSA (self media writer) | 9 days ago

South African entertainment industry has evolved into a variety of different kinds of programs from Music shows like massive music on channel O and legendary Live Amp on SABC 1 ,Reality television shows, live performances, streaming of events, movies, series and sopies. Since early 90s mzansi always had diverse, raw, unique and talented acts. Nowadays age is just a number, you can be an successful entrepreneur or an actress at an young age of 14.

Telenovela's like Generations, Uzalo, Isibaya, isethembiso, The Queen, Muvhango, Isidingo and Scandal has been the best at giving opportunities to youngsters and providing relevant exposure to showcase their talents to millions of South Africans.

Here are some of the Youngest successful actresses in South Africa and Nigeria : 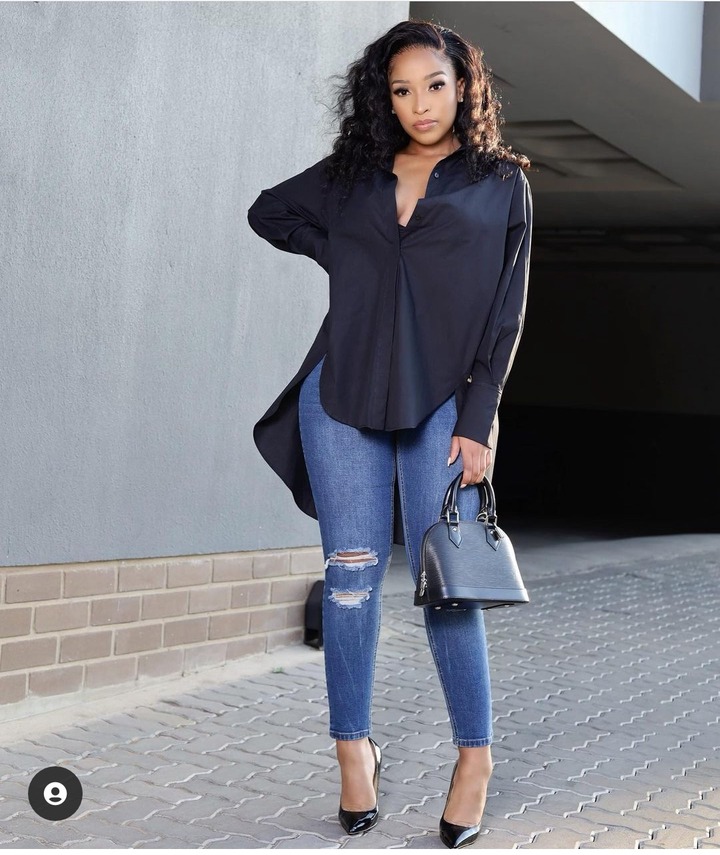 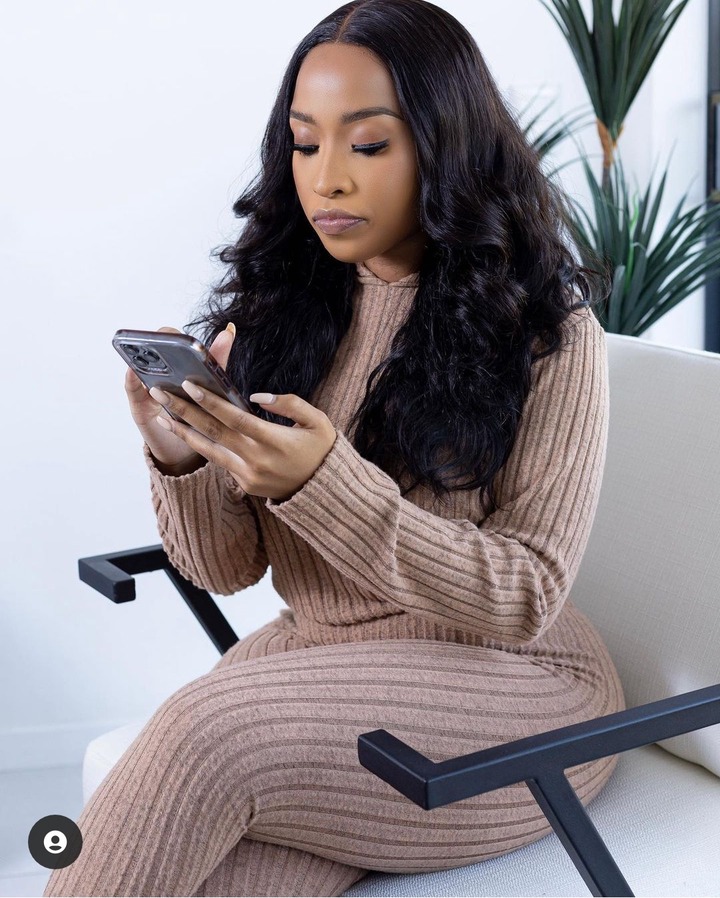 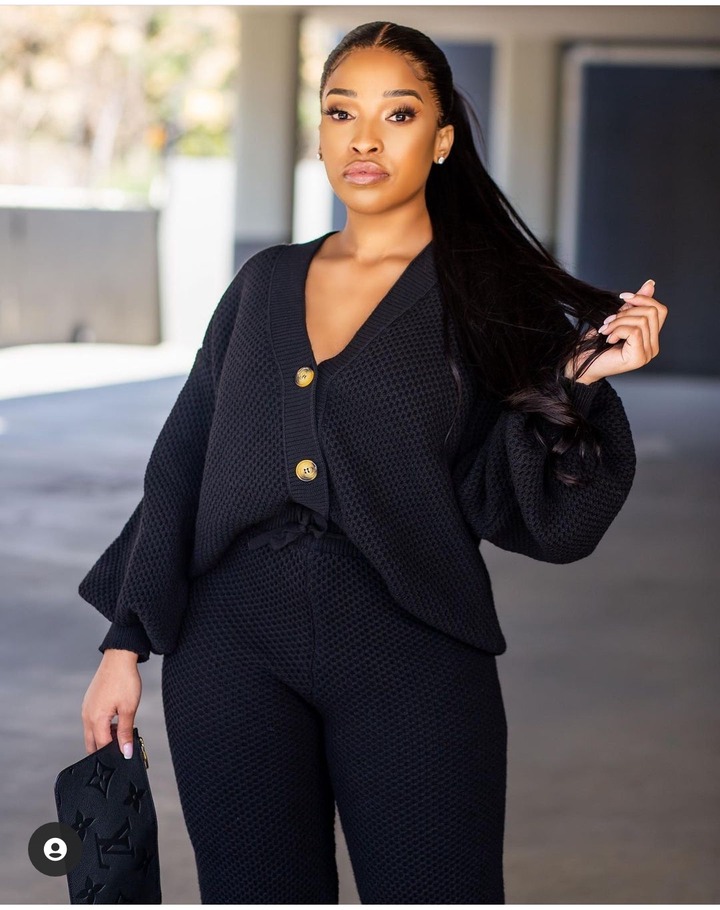 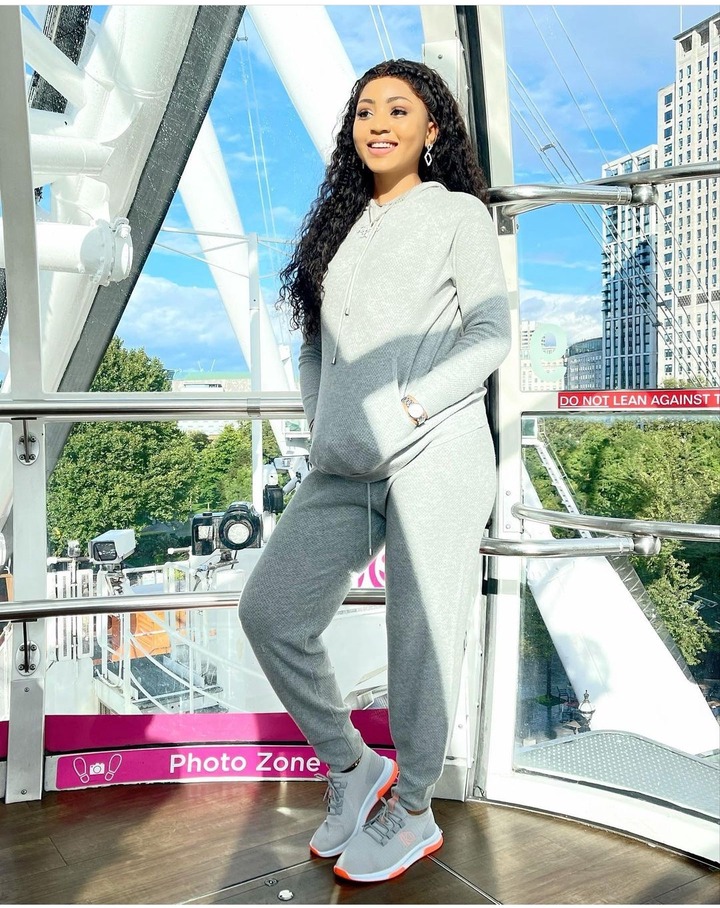 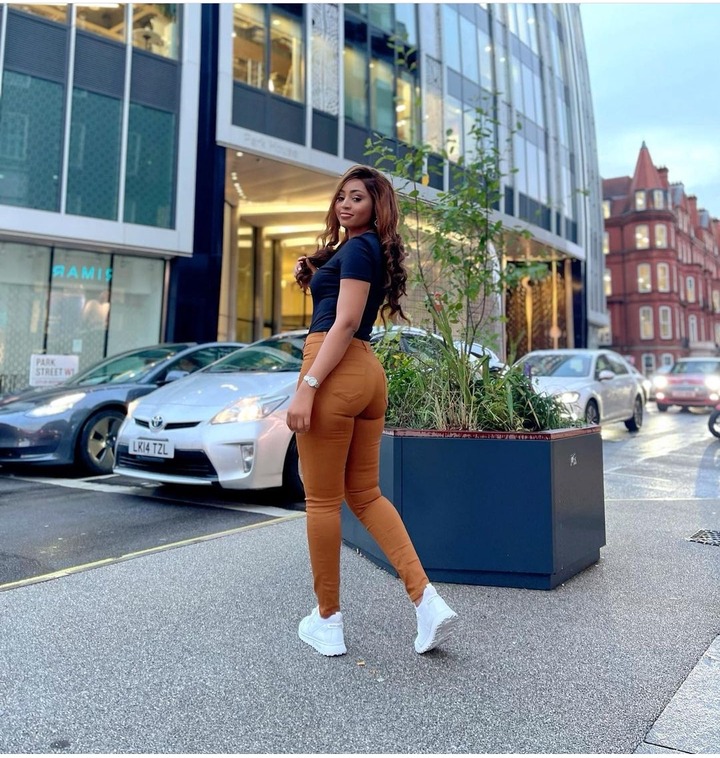 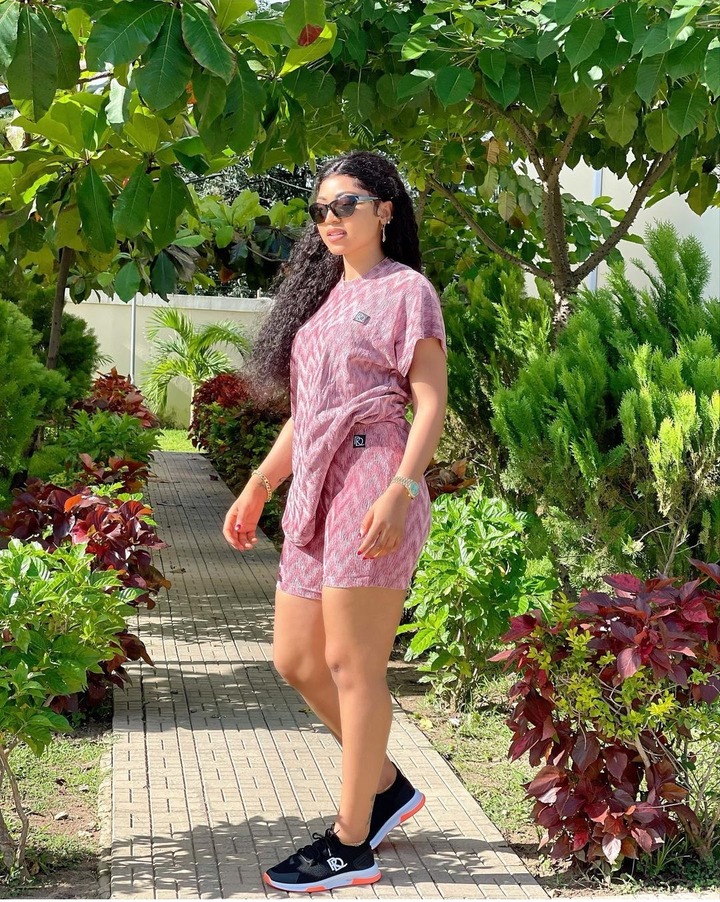 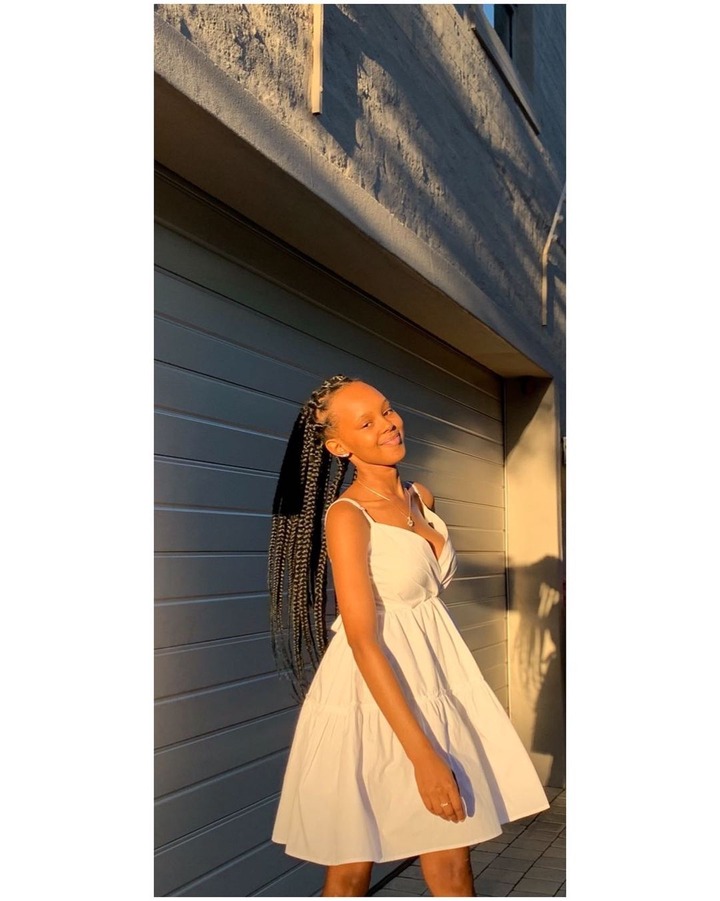 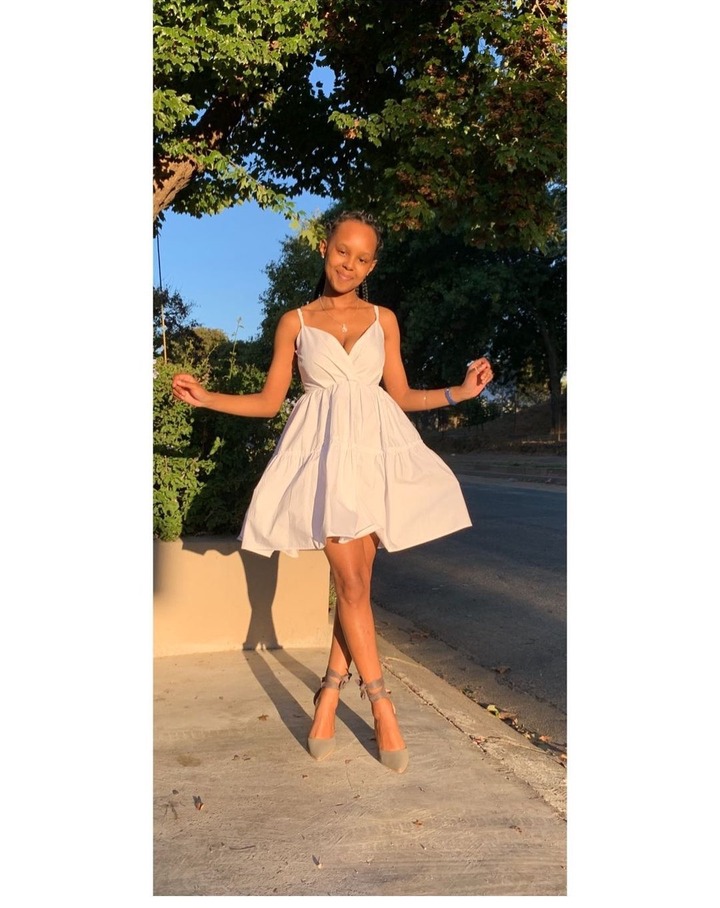 The beautiful Amina Jack is a South African actress and student from Durban, KwaZulu-Natal. The 19 year old that is currently studying at University of KwaZulu-Natal, Amina is loved and famous for her debut role on isibaya as Thokozani Zungu daughter of Mpiyakhe Zungu. 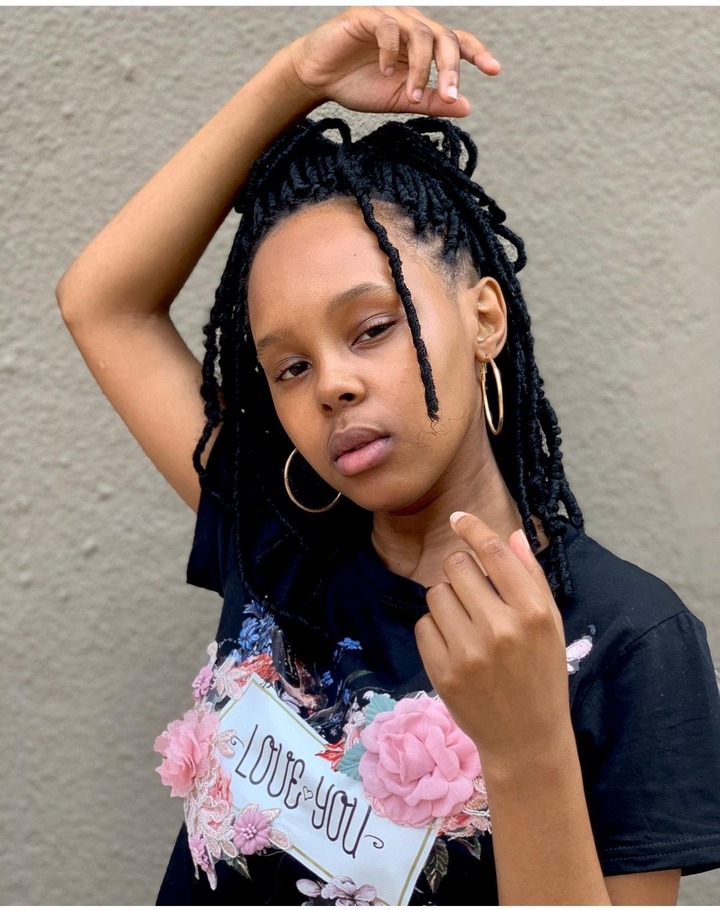 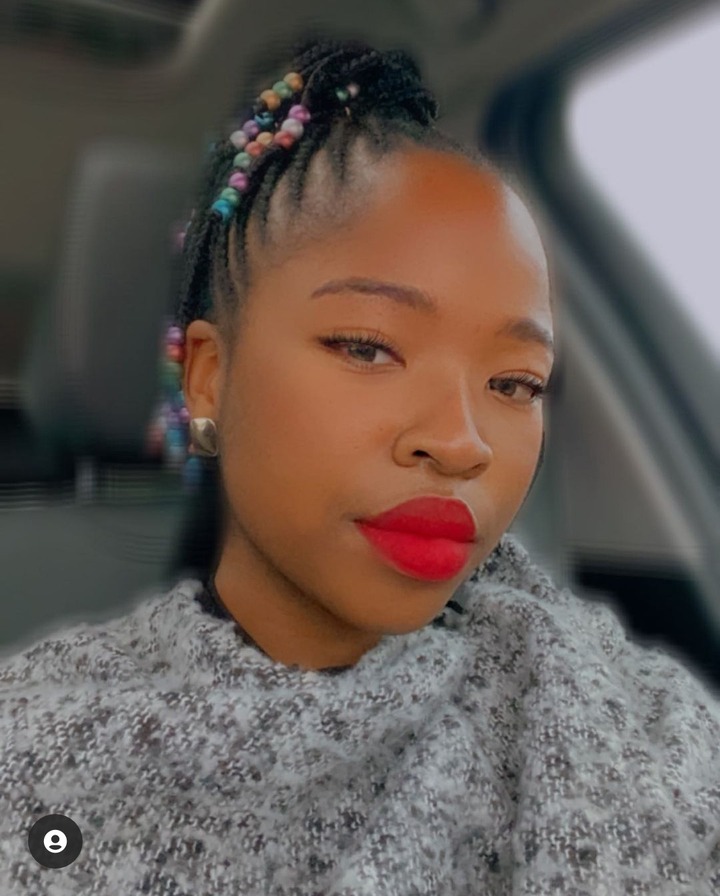 Meet Thuthuka Mthembu a South African actress and graduate currently playing NONKA on Uzalo, Thuthuka is a vibrant and unique young lady whose always positive in any obstacles that she has to overcome in life eventhough she is the youngest on Uzalo cast but has been constantly serving greatest performance in the past years since she joined the show. 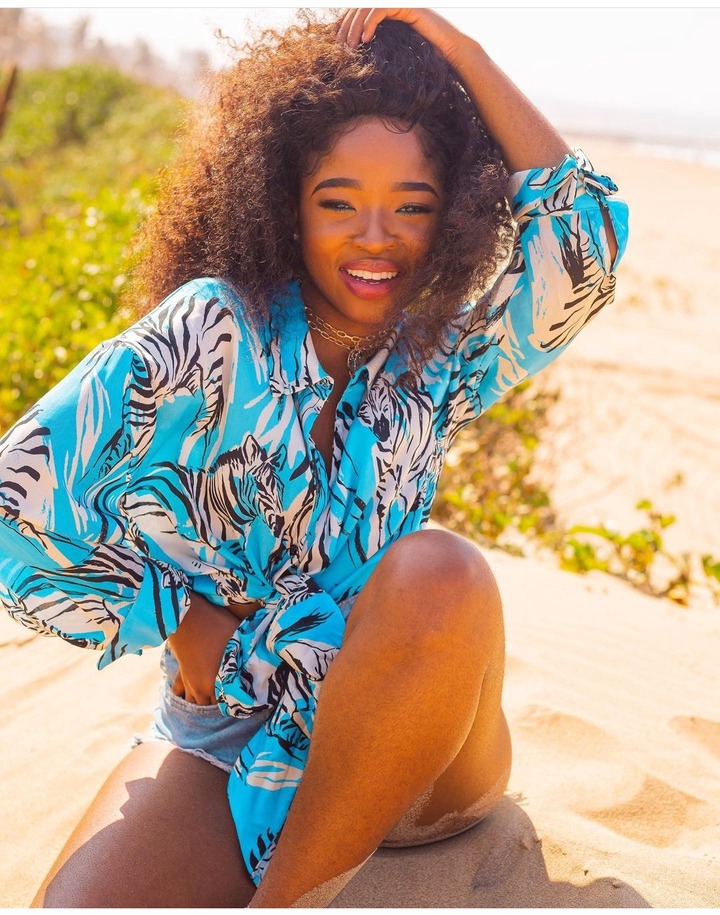 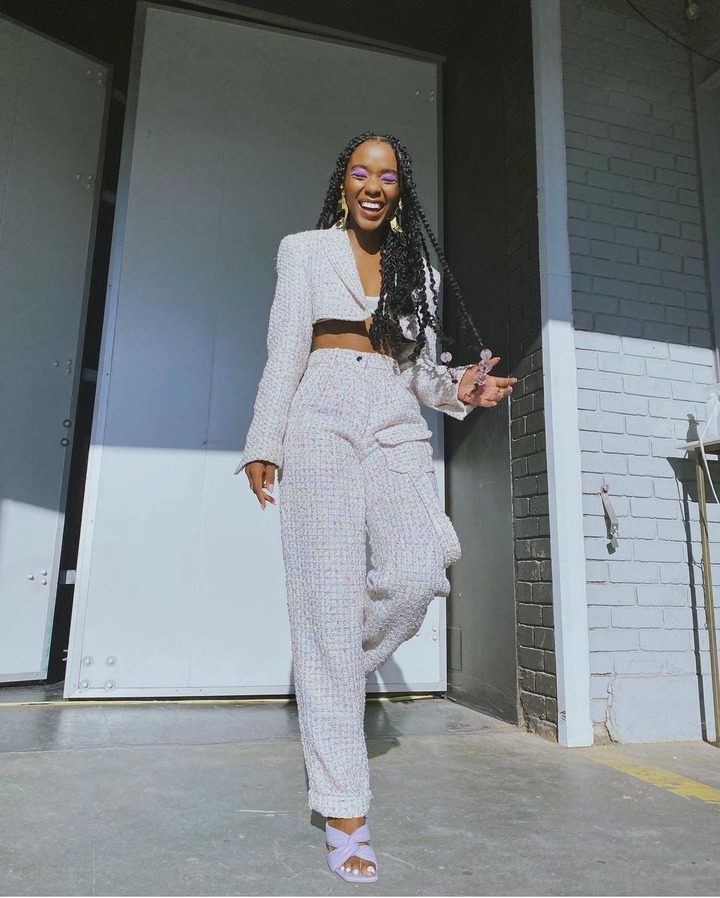 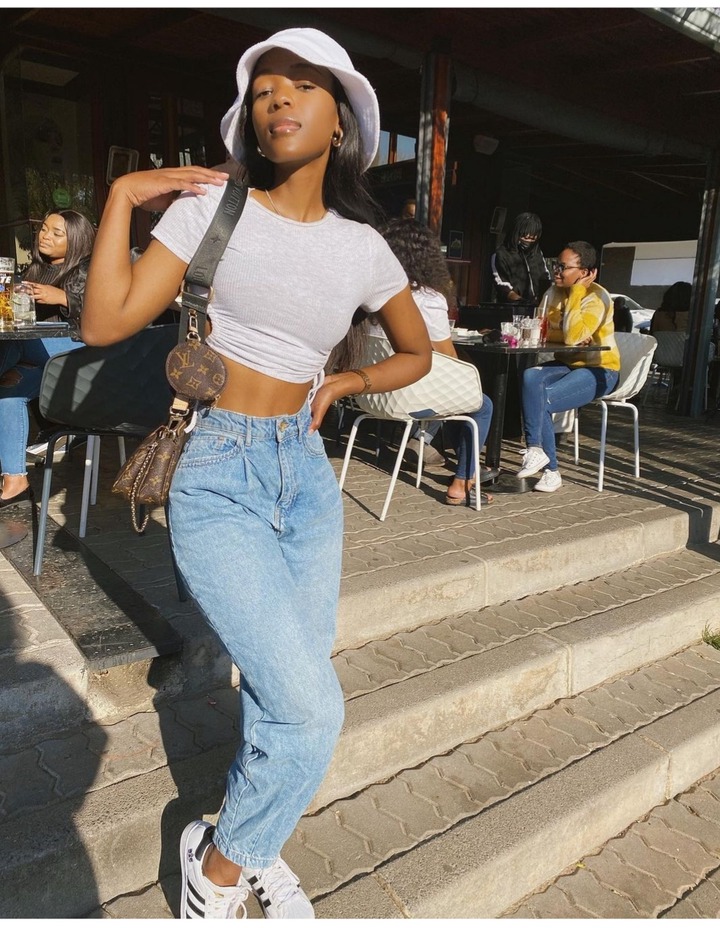 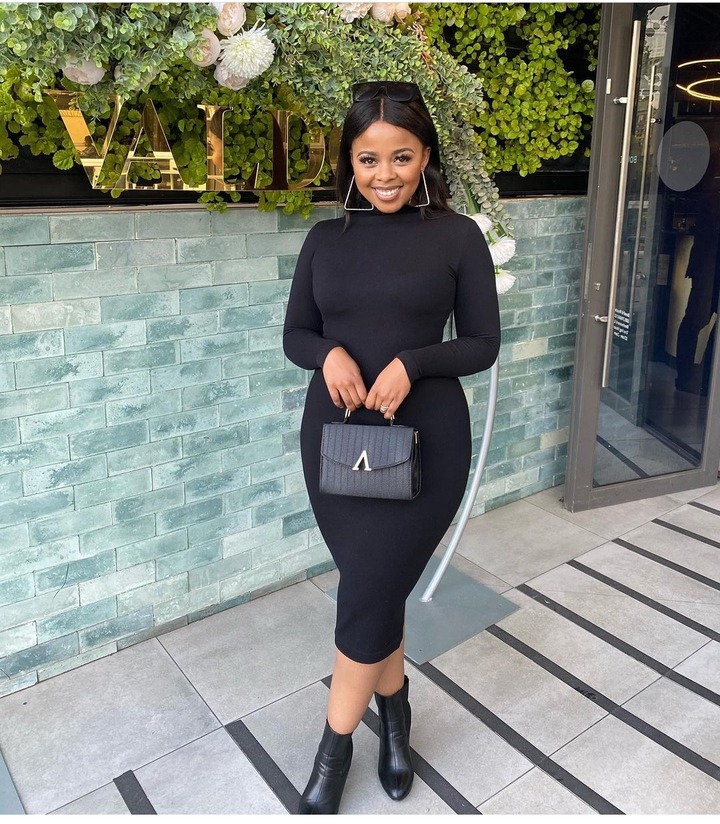 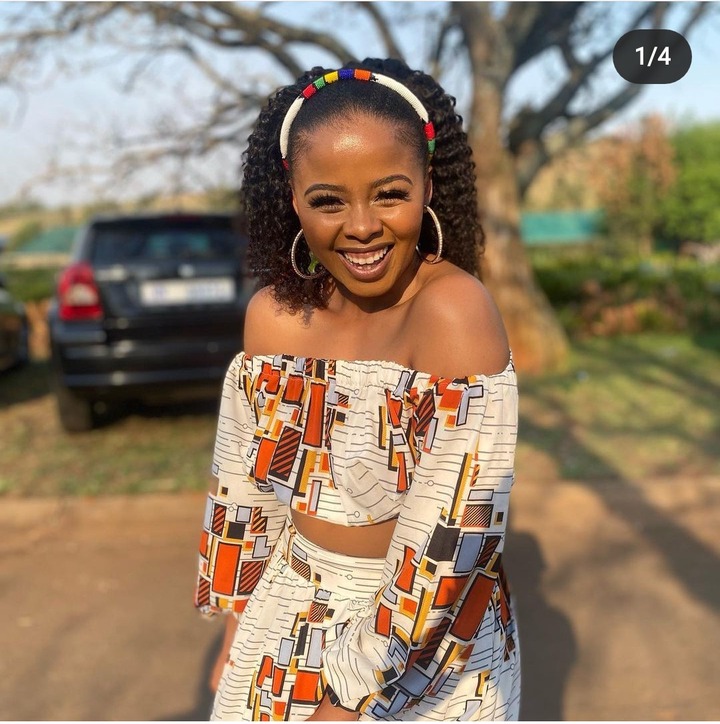 The gorgeous Buhle Petse is a South African upcoming actress, model and MC from Johannesburg currently on Mzansi popular telenovela The Generations The Legacy as Nonhle. 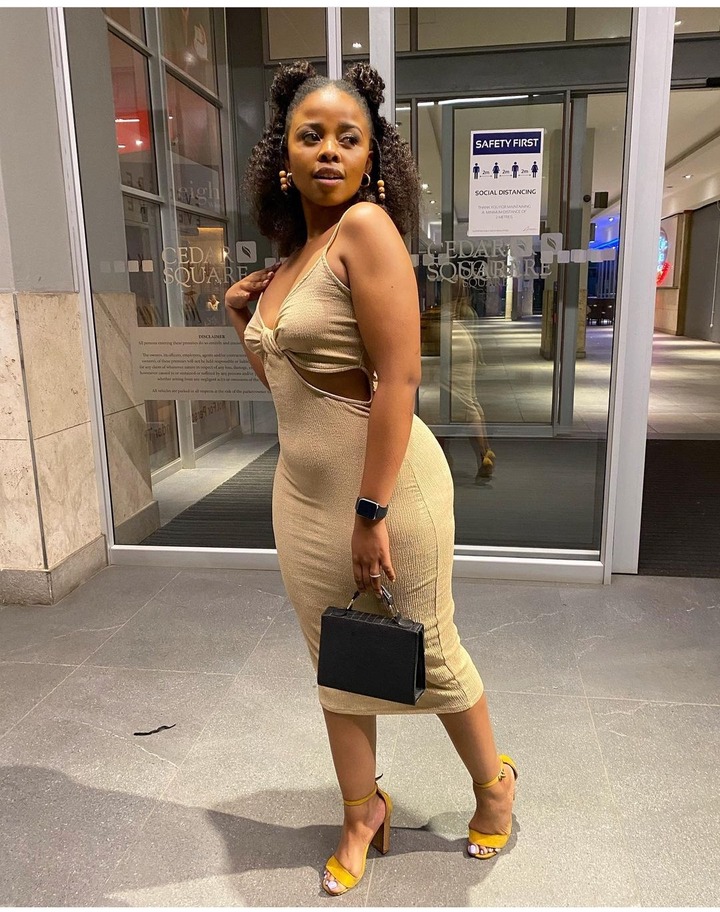 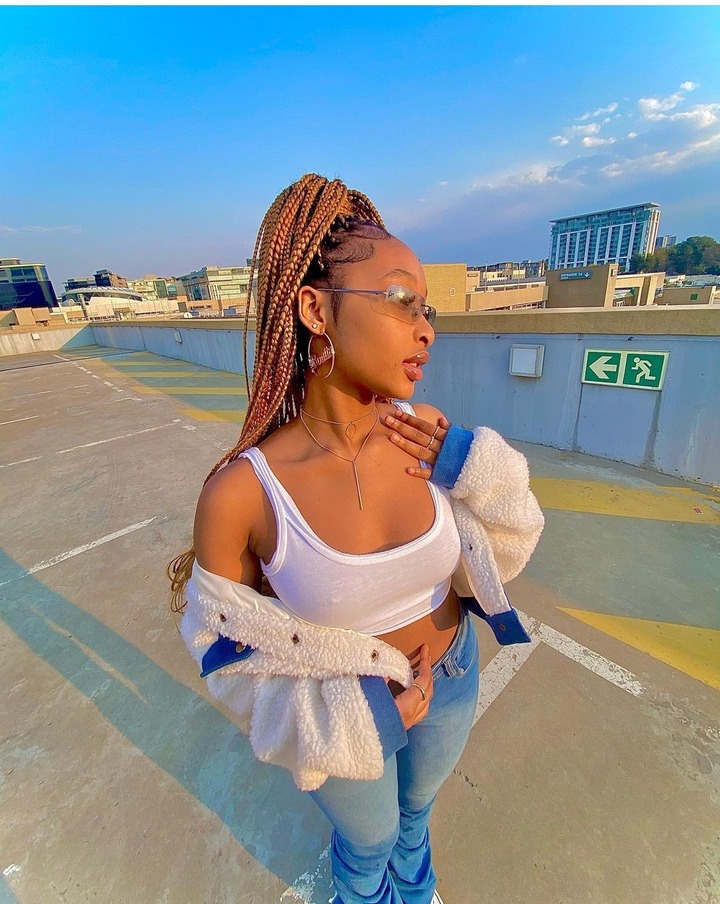 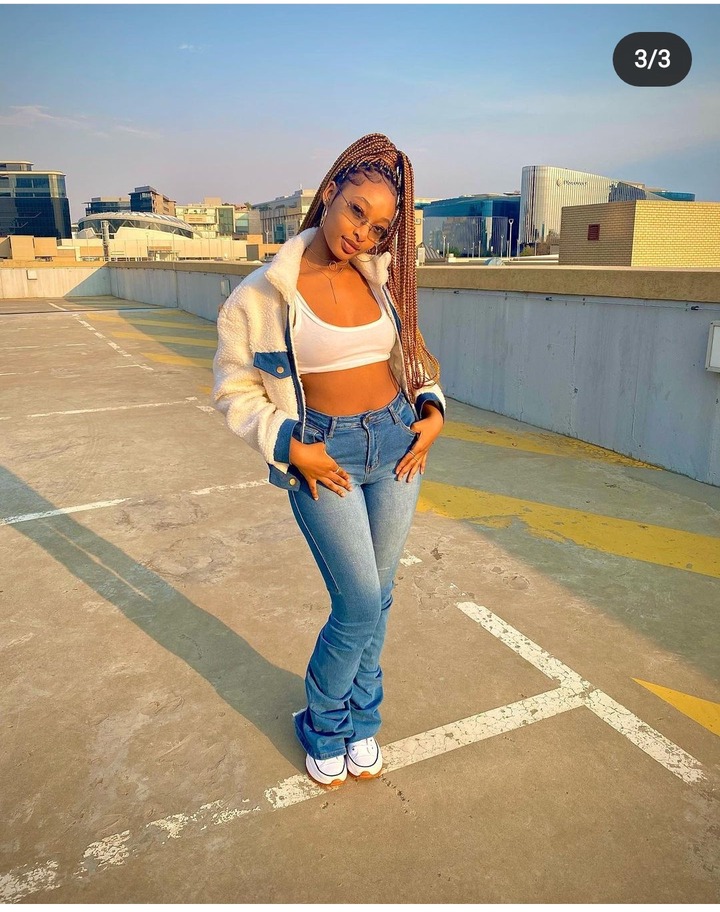 The pretty girl with beautiful smile, Kealeboga Masango is a young upcoming actress in South Africa, Kealeboga officially debuted her acting career in 2018 and drew many South Africans attention by playing role of Zinhle Ngobese on Rythem City in etv. 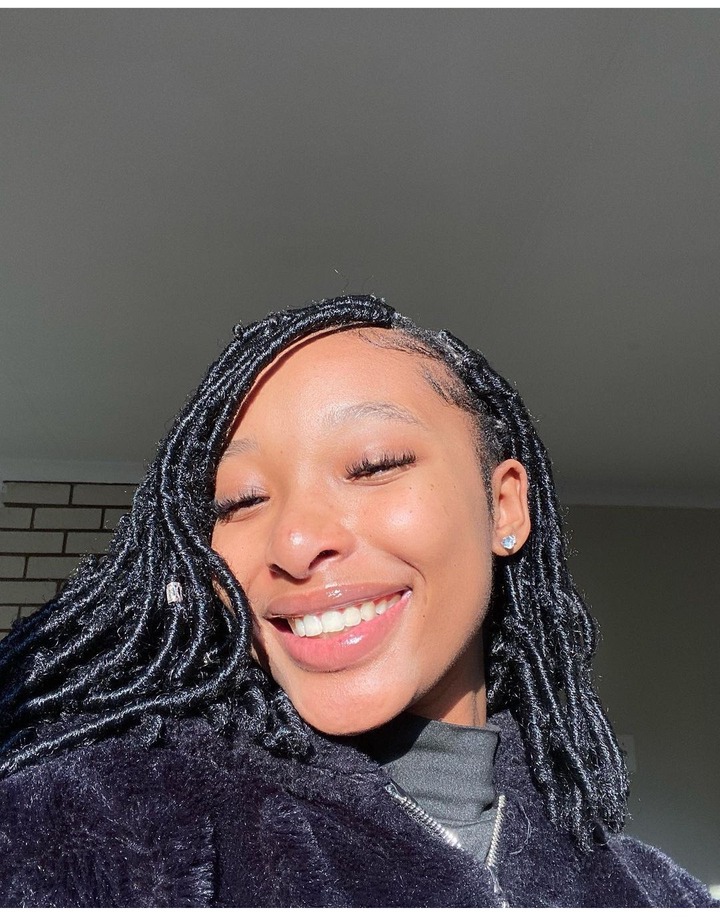 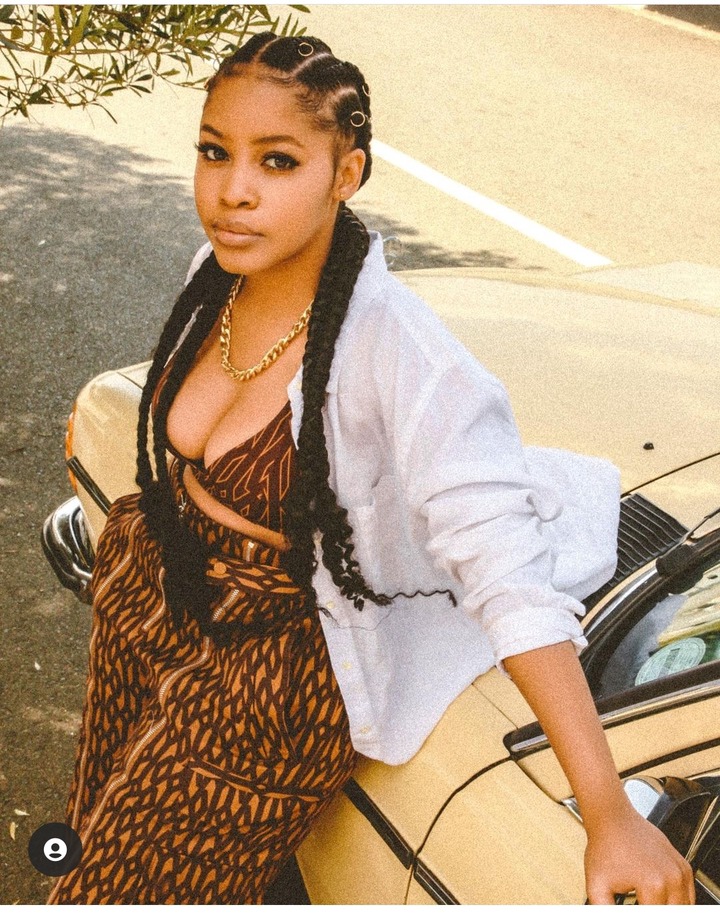 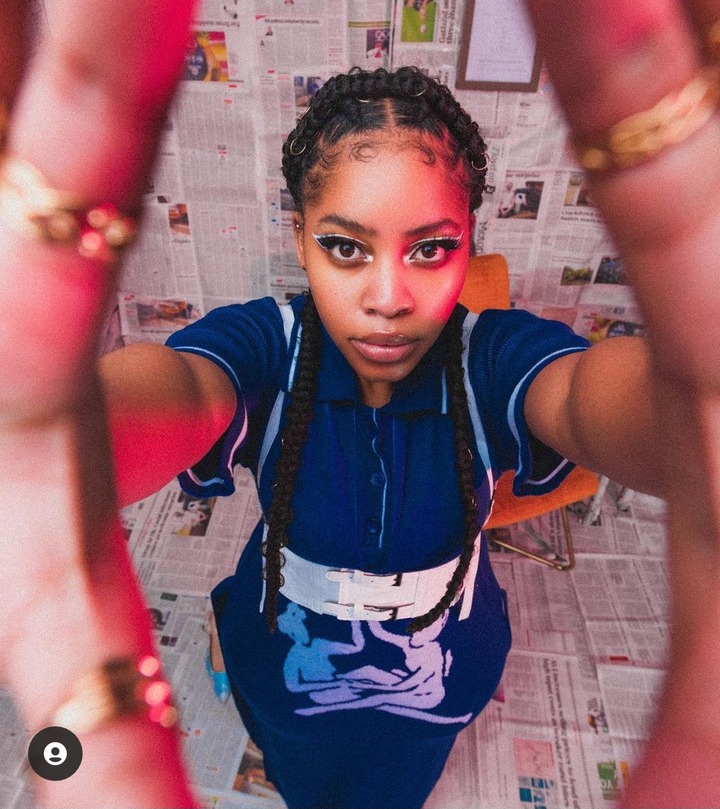 Who is your favorite from above?