He got the Kanye haircut and Mzansi is not having it.

Recently kany westhas been all over social media, and that is because of the haircut that he got. It seems at this point anything that Kanye west does is seen as a fashion statement by his fans or other people who he might be an influencial figure to. Well some people have said that there is a whole story behind the haircut that he got, meaning if you were to get the same haircut as him you would just be influenced and nothing else since there is a reason he did his. 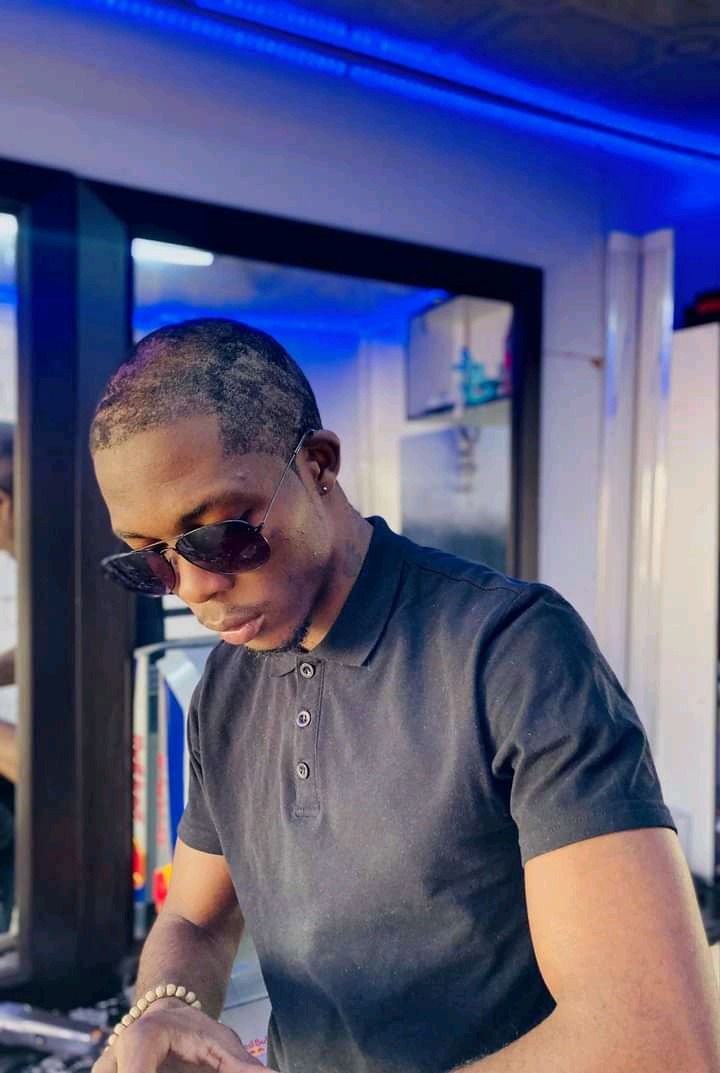 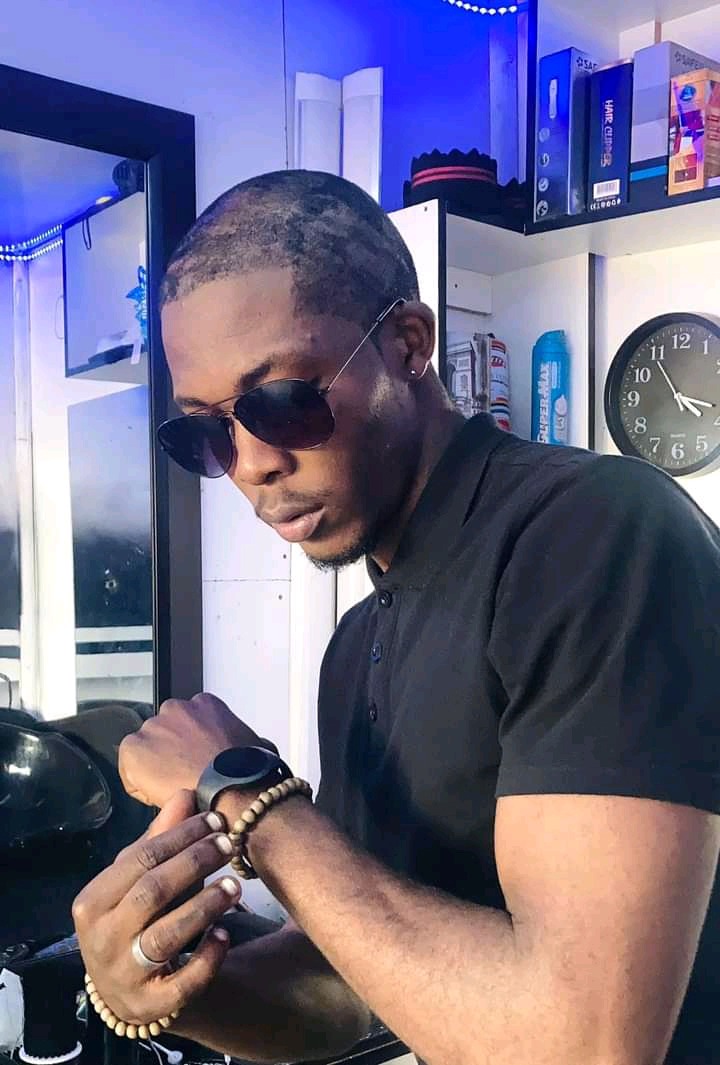 Well people left their comments and some are just harsh, but it is believed that any publicity is good publicity, and it seems like this guy got some publicity for doing this, probably his social media will be filled with followers after pulling off such a move. For someone to be popular they should do things that are recent and he did just that, Kanye west's haircut is the trending thing at the moment so he rode the trend and now he's also trending.

So it seems that people do things for social media popularity today, and that is one thing that's always happening amongst the young generation of today, fame comes first to the young people of today and the rest comes after being famous. A lot of people are living fake lives today on social media, they are trying to show off lives that they aren't even living and things they don't even own.