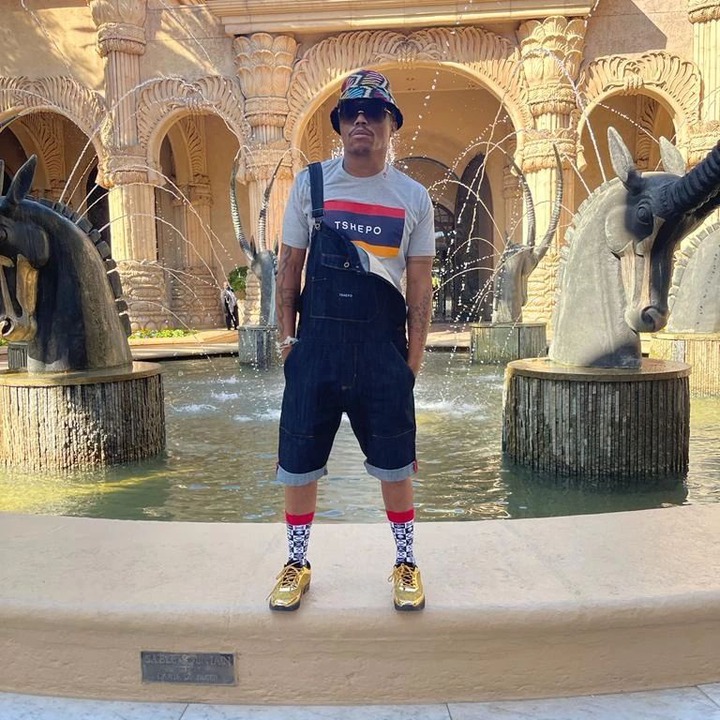 person in the media Somizi Mhlongo claimed that he declined an R1 million gift from a fellow celebrity as a sign of thanks. On a recent episode of his reality television show, the celebrity spoke up about the situation.

Dreaming Big with Somizi According to Somizi, he declined to accept the cash from Bathu CEO Theo Baloyi because he believed it was wrong to do so.

Somizi, a reality celebrity in Mzansi, has long been praised for being a friend's keeper. The celebrity recently gained the admiration of his followers and fans when he revealed that he declined a gift of appreciation from a buddy.

Anyone who follows Somizi is aware that he frequently promotes the goods and talents of his celebrity buddies. The star promotes his buddies with help from Pearl Thusi, DJ Zinhle, Cassper Nyovest, and others. 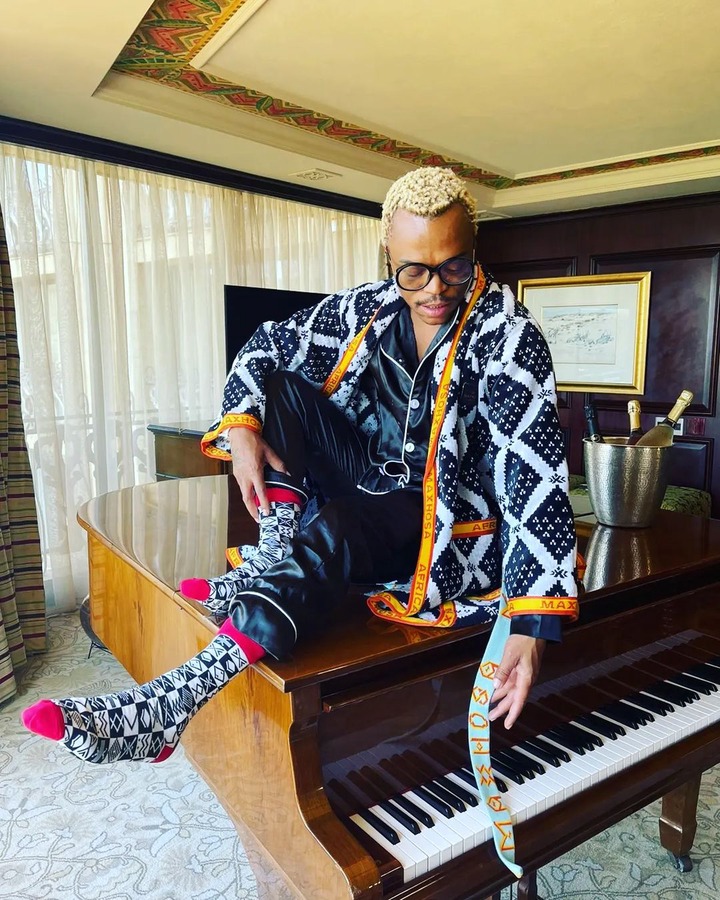 Theo Baloyi promised him a million rand, according to a new revelation by The IdolsSA judge, after he uploaded pictures of his sneakers on Instagram, which significantly increased sales. ZAlebs claims that Somizi revealed it in the most recent episode of Living the Dream With Somizi.

Theo Baloyi's Bathu sneakers were something Somizi initially declined to upload because he dislikes being told what to do, according to Somizi. After a few months, he wore the sneakers, nonetheless, and uploaded a picture of them on his page. Theo wished to thank Somizi for the post that purportedly increased Bathu sales. 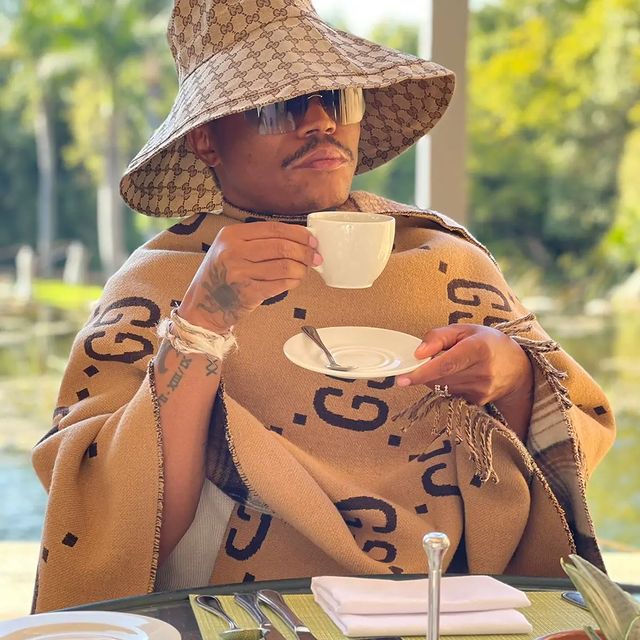 Sithelo Shozi goes under surgery to make herself look good