When actress Phuti Khomo joined Entangled, she was thrilled to be a part of not only the show, but also a creative family with whom she was eager to collaborate. Phuti plays Sharon in the enthralling 13-part romance comedy drama Entangled, which aired on 1 Magic. After the first episode aired, the actress told TshisaLIVE that she couldn't have picked a better cast to work with. Vuyo Ngcukana as Sizwe and Vuyo Dabula as Julius co-starred with Phuti. 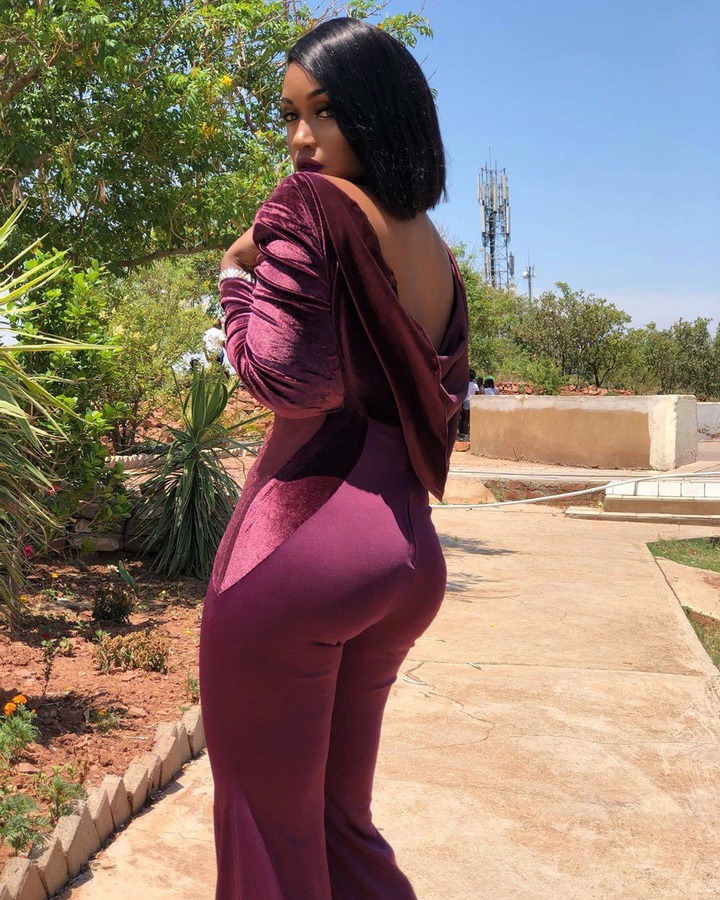 "The folks I work with are the craziest people I've ever worked with; I thought I knew crazy before meeting them, but I discovered I didn't." They're incredible, they're so free, and it's very rare to find that on set, especially where there are people who are more established, perhaps people who have worked on television and certain productions, because they carry their egos with them wherever they go, and here I was working with human beings. It was very pleasant to have them come on set as themselves." 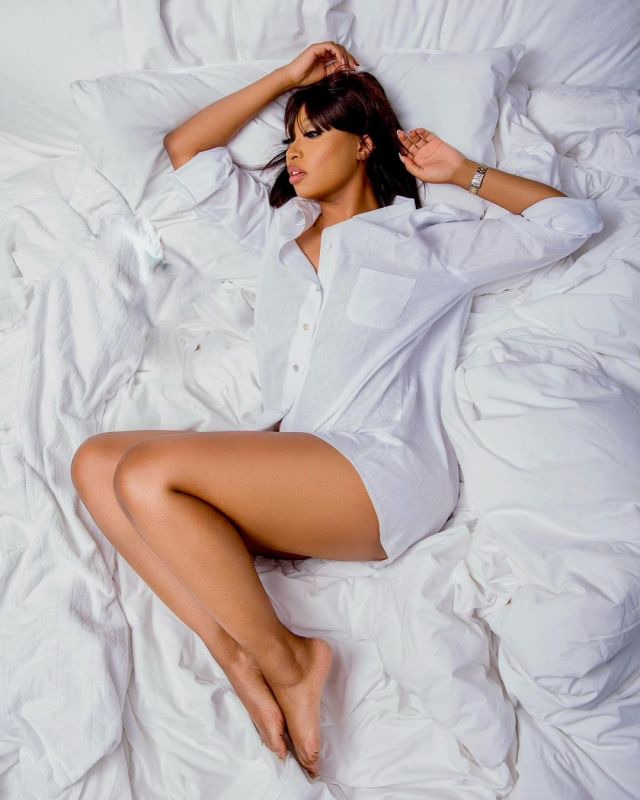 Senzo Radebe played Reggie, award-winning comedian Mpho Popps played Zweli, and award-winning actress Didie Makobane played Zenani in Entangled. Phuti stated they had a lot of fun together and were always fooling around. "With Mpho Popps, I mean, we had a new show every day, and you just don't want to be around him because you never know when he'll throw a line."

The two Vuyos are diametrically opposed, but I adore them both. Their energy is different, Ngcakula is really crazy, and Dabula is very chilled but also very crazy and enjoyable. You can tell who your friends are if you're at different levels, but none of them are carrying that I'm a superstar, they're all super great. 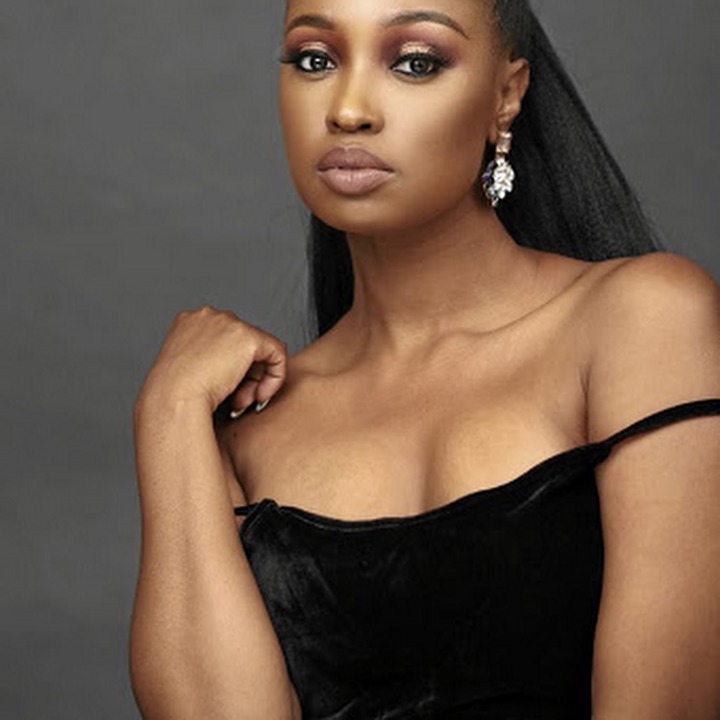 I wasn't sure what to expect from Pearl Modiaide because I'd never seen her perform before, but wow, she's a natural. Everyone got into it, everyone was amazing, and you could tell Didi was a superstar, an award-winning actress who didn't acquire that award by chance; she is damn good at what she does, and she was my partner in crime every time we were together.

According to the businesswoman, she was able to live out her childhood dreams of becoming an actress. "Being in this play allows me to live out my acting fantasy of acting in the rain. I had a scene in the rain that was really cool, but it wasn't as great as it looked since my eyelashes dropped to the ground and the glue from it got into my eye, making it difficult to keep my eyes open."

Sithelo Shozi is breaking her silence

3 Surprising Flirting Tips That Will Make Him Crave You

9 Qualities A Man Looks For In A Relationship