VIDEO: 2 legends in one room. Zola 7 and Israel Zulu spending time together

Zola 7 and Israel Zulu have been together and sharing some good thoughts. Israel was the dominant topic and he was talking about his current situation. He said since he has lost the ability to have two legs, "he can run faster than he was running before." It is a motivation he has for himself. It is like having one eye and the other one has lost its functionality, so that person would say he sees twice with one eye. 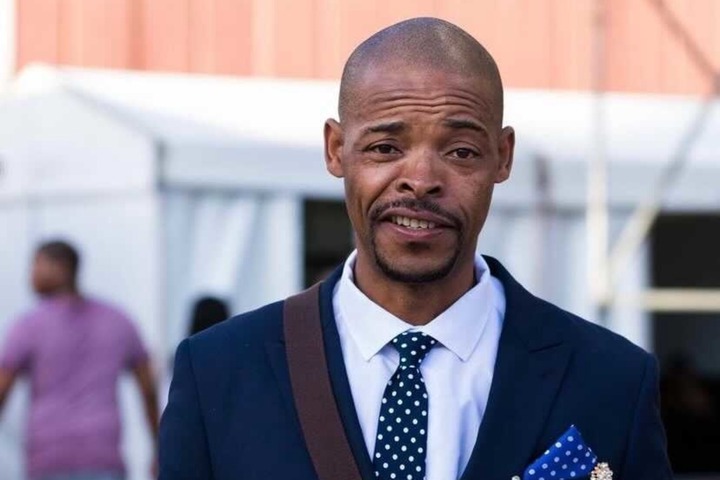 The whole thing is about proving that you can do better than they are thinking because you are now living with a disability. He made it clear that since he does not have two functioning legs, it does not mean you have to underestimate him. He is more curious because he has never experienced the reality of his life before. Israel Zulu is very good at putting life together. 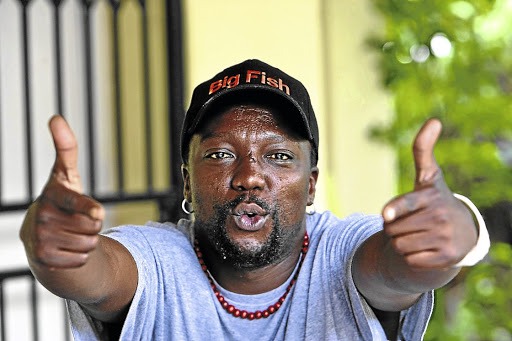 When he was on the Podcast and Chill with MacG, he had so much wisdom that his episode the was the only one to reach 2 million views on YouTube. He was talking about the reality of his life and giving his opinion on solutions to what is troubling today's youth. It was very good for Israel to visit Zola, who was happier than he seen before since he was trending. 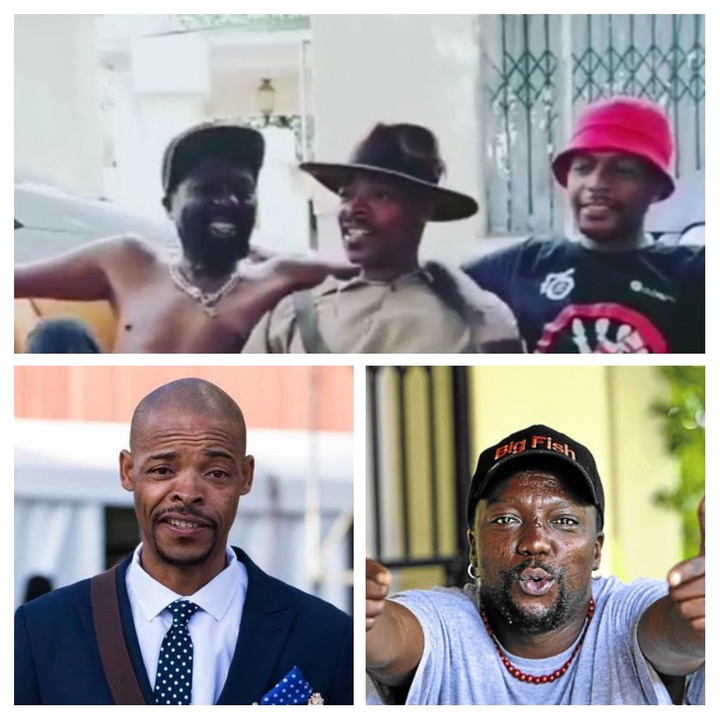 When sitting with Zola and Israel, you should expect wonderful story telling and you will find yourself laughing the entire time. When it comes to Israel being missed for his famous characters, he keeps playing roles that is about crime and he is doing it better. On MacG's podcast, he said maybe it is because he went to prison and there is no other place to learn about the gangsterism role. 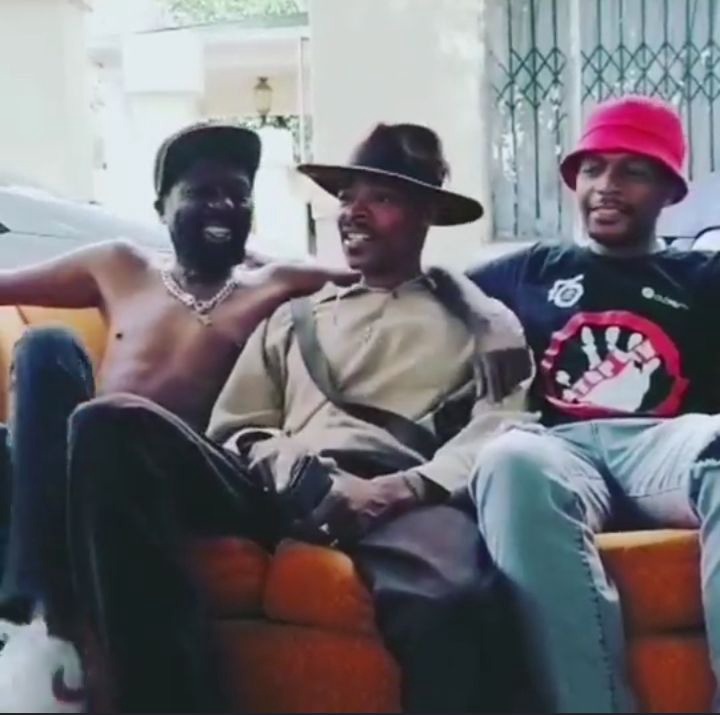 They will come back stronger and continue to entertain people with what they have created for the fans and audience to watch. Zola's last great part in a TV show was on Ayeye and it's second season was cancelled. He has appeared on numerous TV shows with Israel, but due to his current living situation, he had to take a break. He will come back with a great way of acting, as he has made a promise. 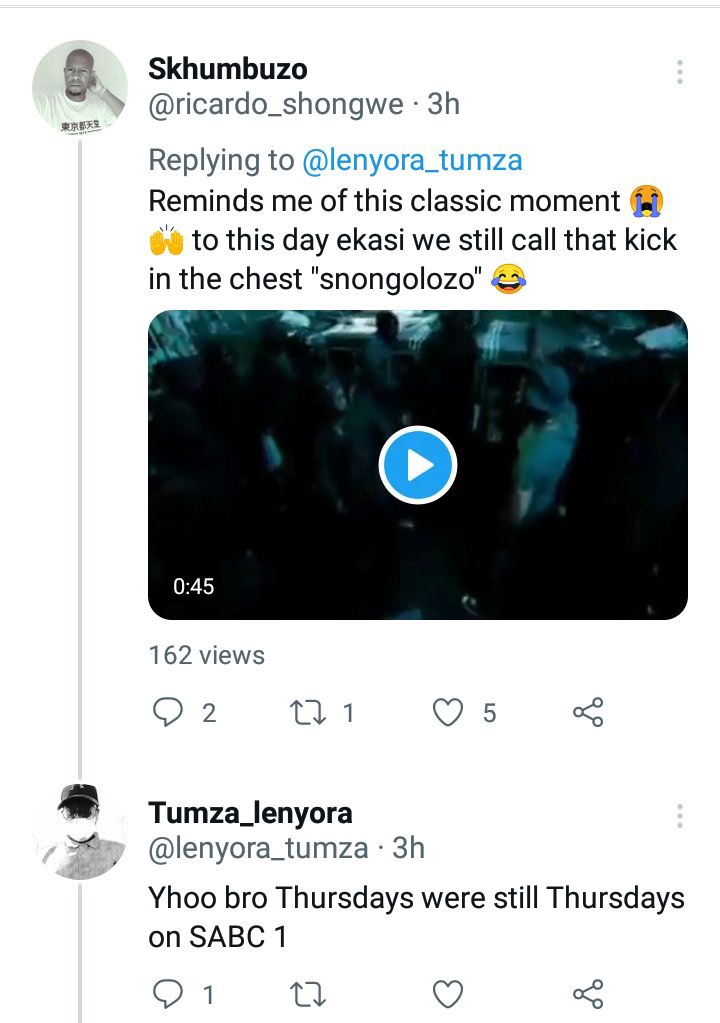 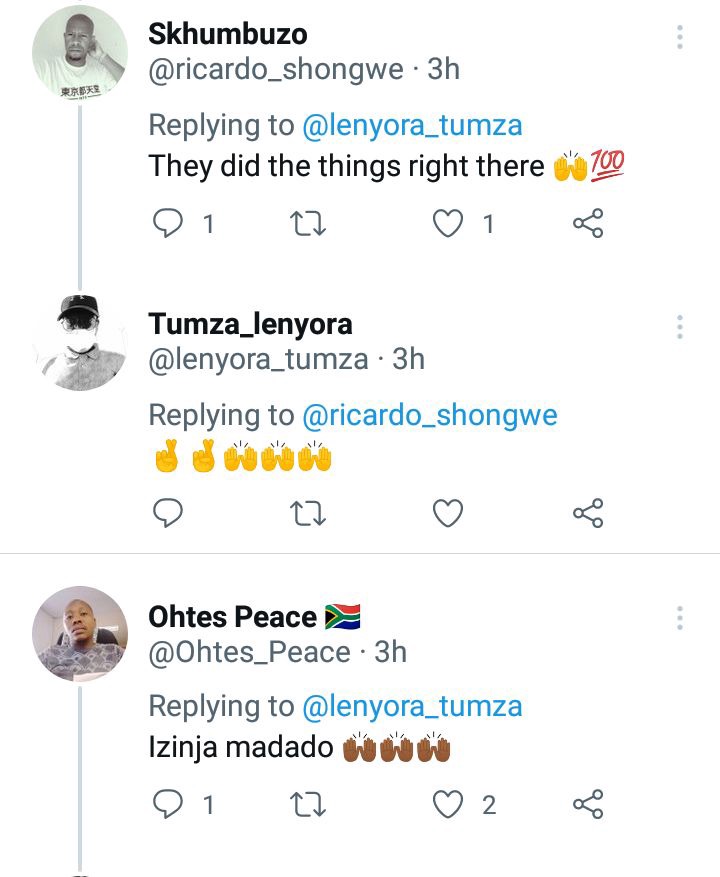 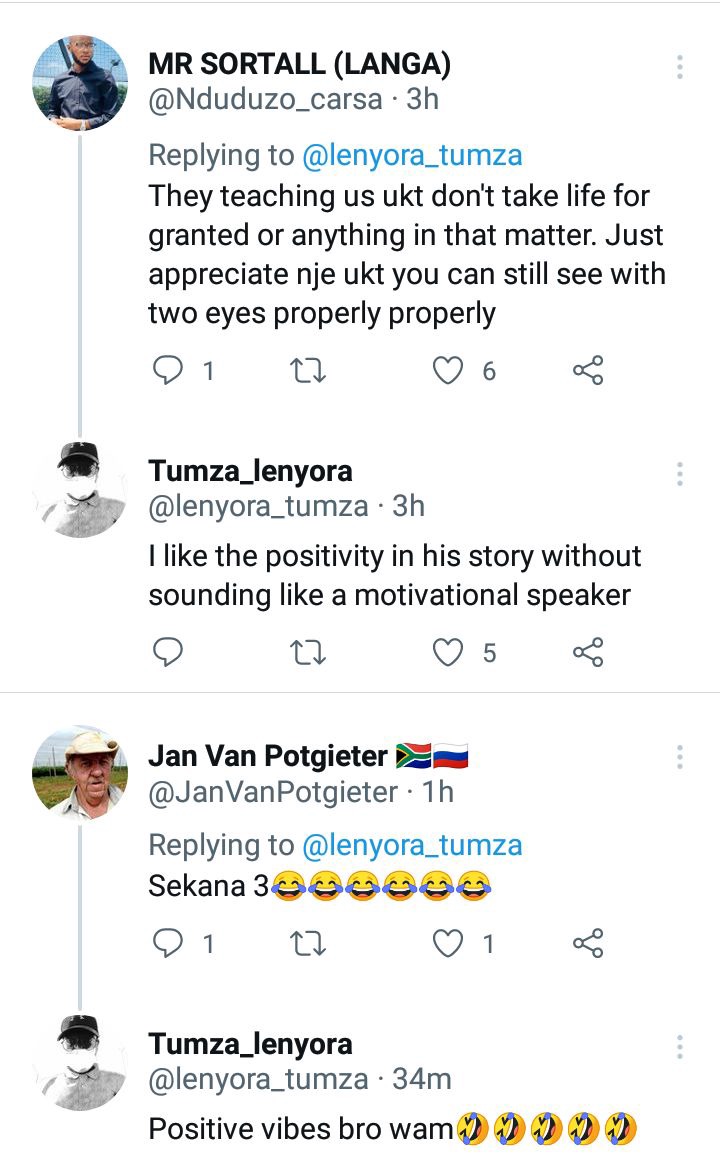 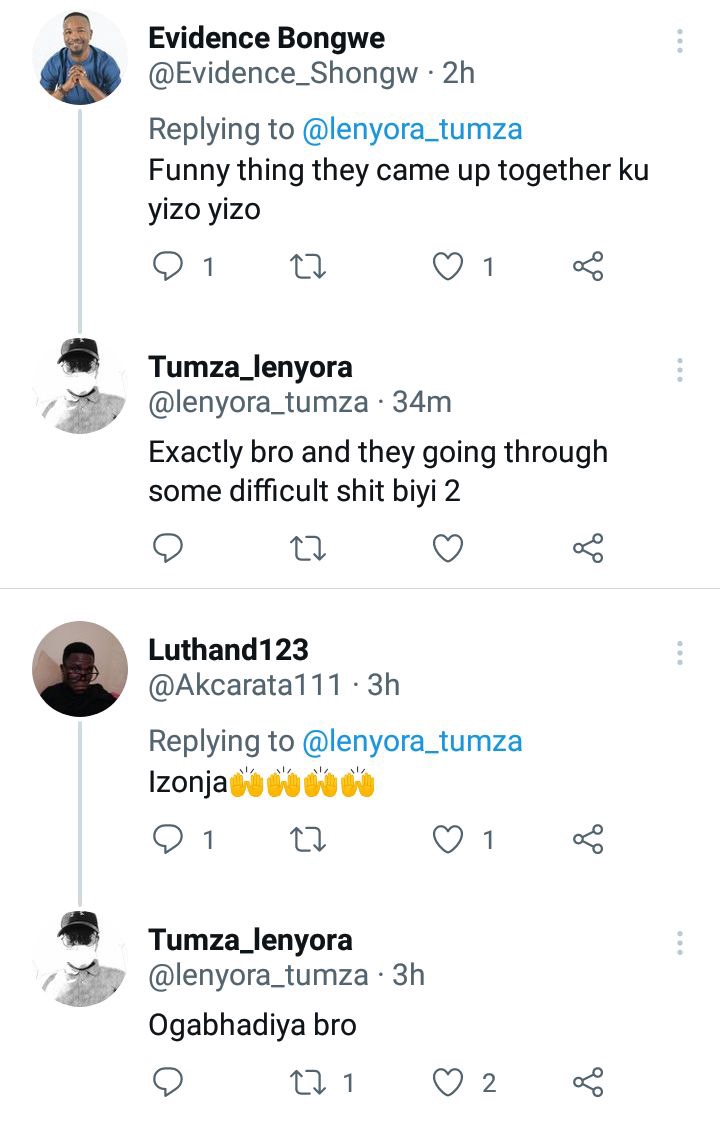