Why these celebrities were killed 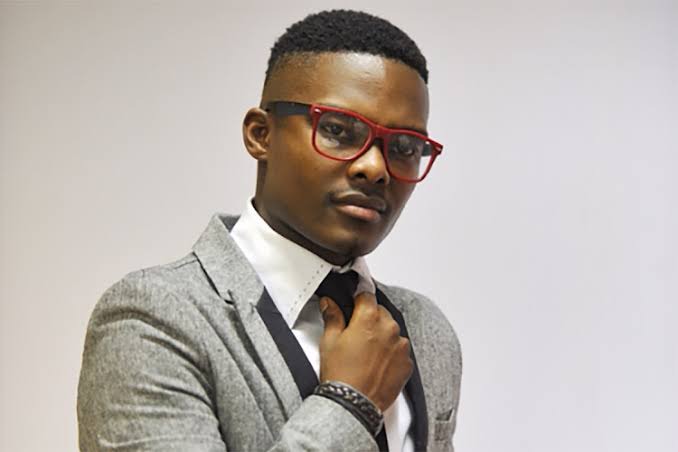 Dumi was a South African actor known for playing Sfiso on Rhythm City. He was recently wed to actress Simphiwe Ngema when he was killed in an attempted hijacking. Dumi was shot while he was trying to flee. He drove himself to the hospital but died during surgery. His killers were sentenced to life in prison. 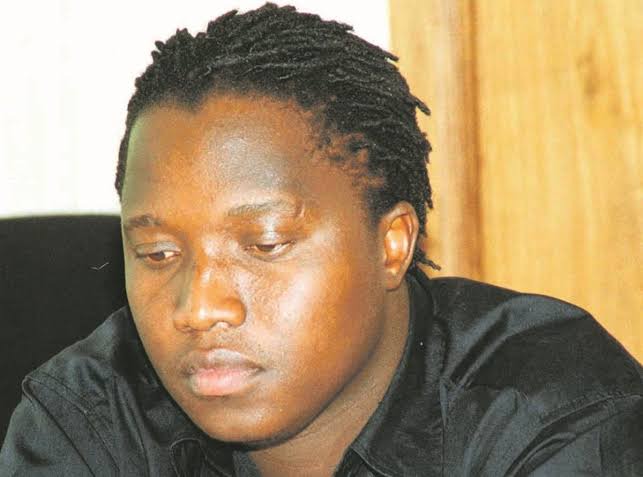 Mandla was a South African actor known for playing Siphiwe on Generations in the early 2000s. He was shot to death in 2017 after trying to help a group of women who were being robbed. The men later robbed him and took his phone and shoes. The four men who did this crime were later arrested. 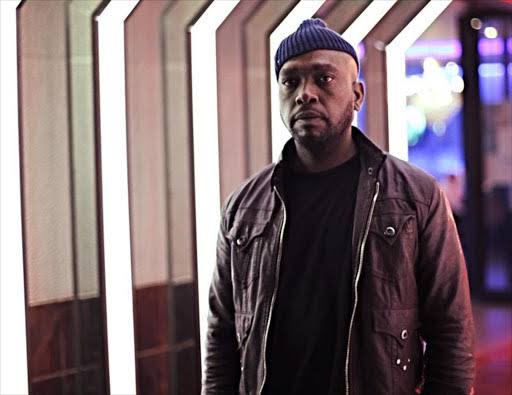 Flabba was a South African rapper known for his time as part of the rap group, Skwatta Kamp. He was killed by his girlfriend during an argument. His girlfriend stated she had acted in self defense but was later found guilty of murder. 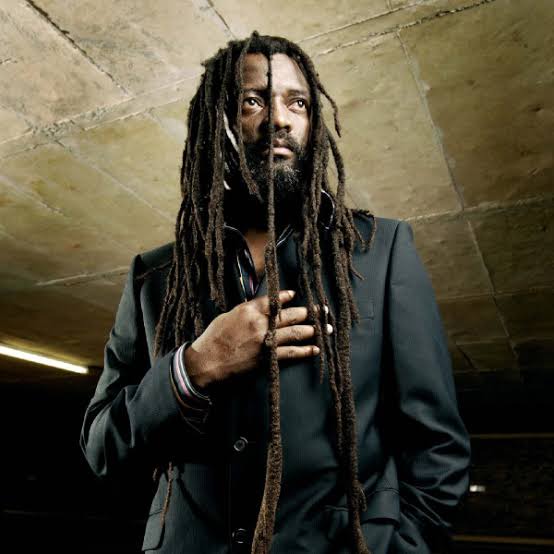 Lucky Dube was a South African reggae artist. He was shot to death during a hijacking after he had dropped off his children. The men who committed this crime spent the whole day looking for a Chrysler CC to steal. They pounced when they saw him and fired two shots hitting him. Dube tried to speed away but died due to his wounds.

My church forbids condom use; Anytime we do it she gets pregnant -Father of 12 cries out.

6G is coming, but it brings something concerning with it. Opinion.

Woman stabs another woman viciously inside a tavern