The Queen: SK Khoza fired from The Queen amid assault charges from EX fiance

By SenamileMhlongo (self media writer) | 6 months ago 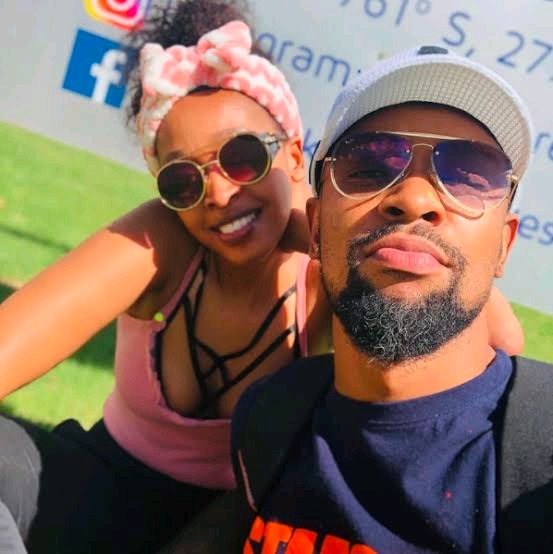 SK Khoza who is an actor, public figure and media personality. He starres the character Shaka Khoza on The Queen on Mzansi Magic , SK received so much love from his fans and all over the internet almost he has pulled so much drama for a public figure.

Khoza is the son of the veteran radio personality and public figure and Ukhozi FM DJ Dudu Khoza, also known as Lady D. He has had most of his relationships on the public eye, Khoza was in a relationship with Mandy Hlongwane and after weeks of, 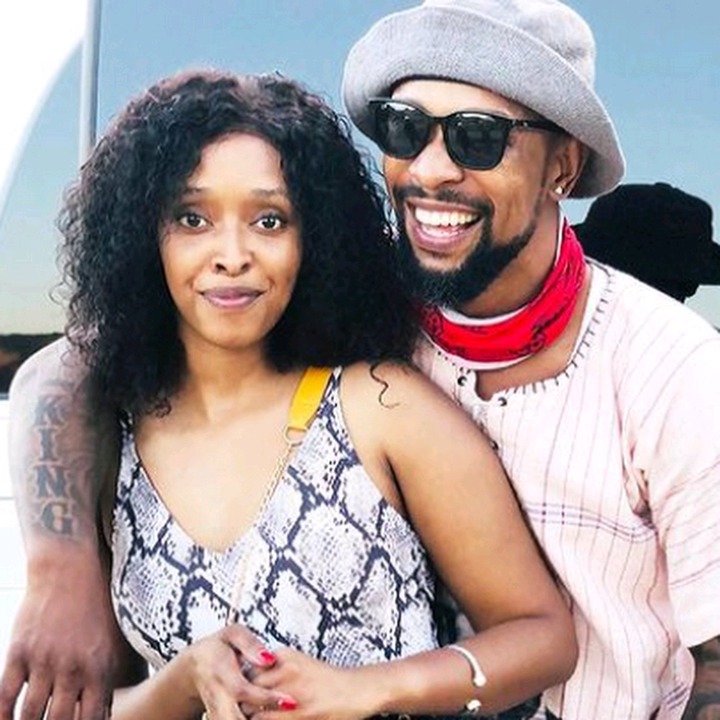 Ups and downs in their relationship and they had problems which were then solved, Shaka askedfor a hand in marriage going down on his knees on his Instagram account live. The star showed his fiance that he was very sorry for putting her through everything.

They were now engaged but things went sour for the couple, SK firstly unfollowed his fiance on all social media platforms. Mandy then opened a case against Khoza after he assaulted her physically to cause grievous bodily harm towards her. 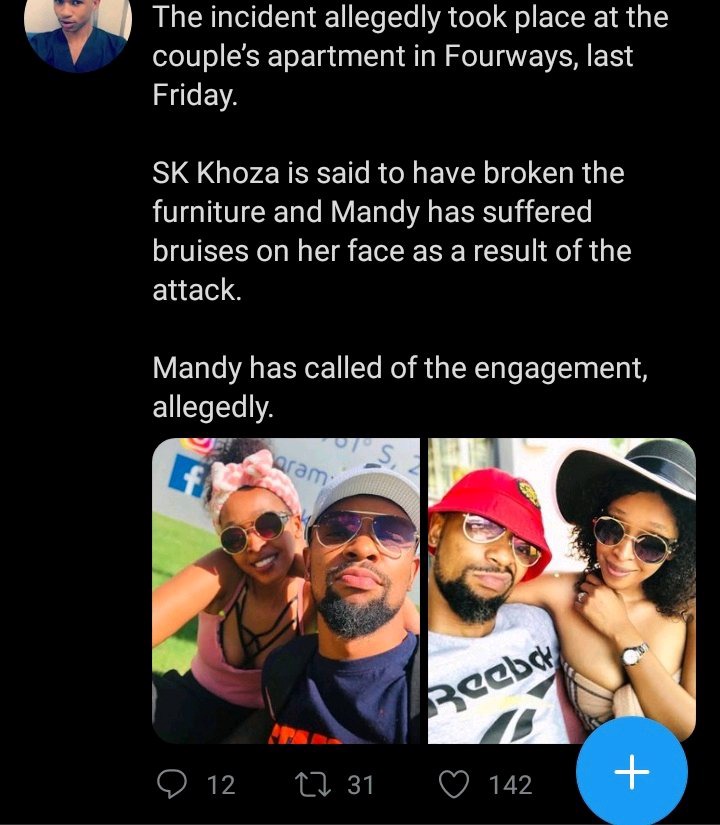 This happened after she asked her ex fiance about the romors on why he allegedly impregnated another woman while they were engaged, the assault took place in their apartment in Sandton at Fourways in October.

It was alleged that the Star destroyed all the furniture in their apartment, bruised her face and body. Mandy then called off the wedding, engagement and all the arrangements. Celebrity reports Gopolo or Phil Mphela announced that the actor's, 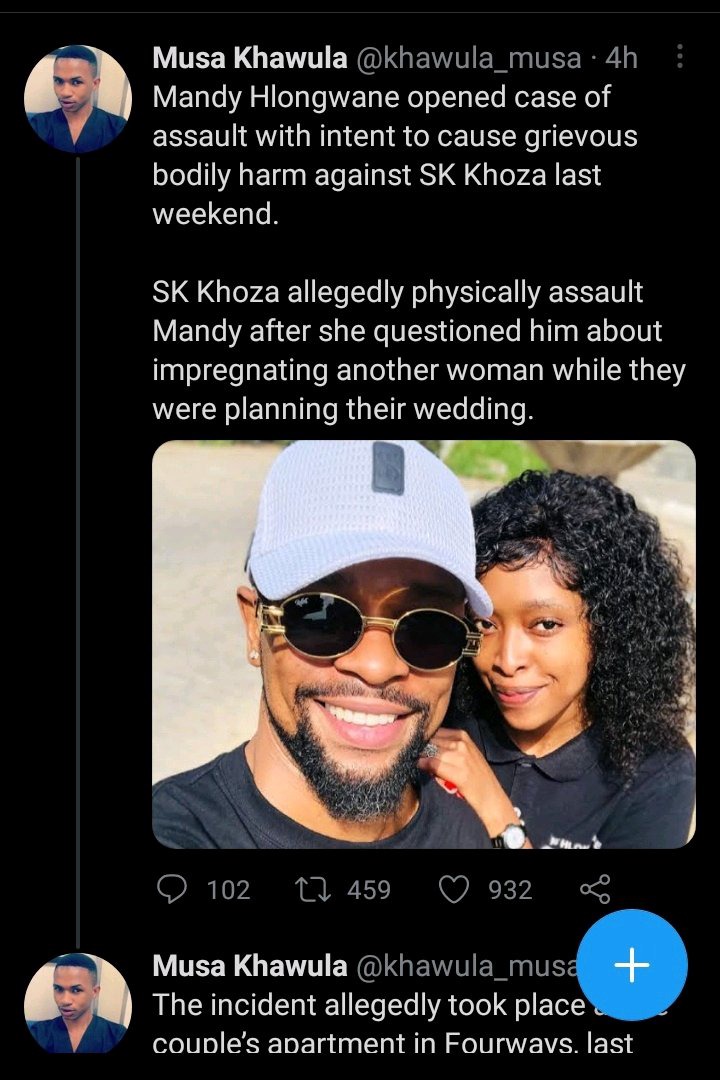 Contract was terminated with immediate effect today after the decision that was taken by Mzansi Magic's drama series The Queen after the assault case against him. The decision was made by Multi-choice DSTV.

Because the drama series was taken by surprise by this decision the writers of The Queen had to try their best to write him out the show, which is one difficult task because it's was a short notice. 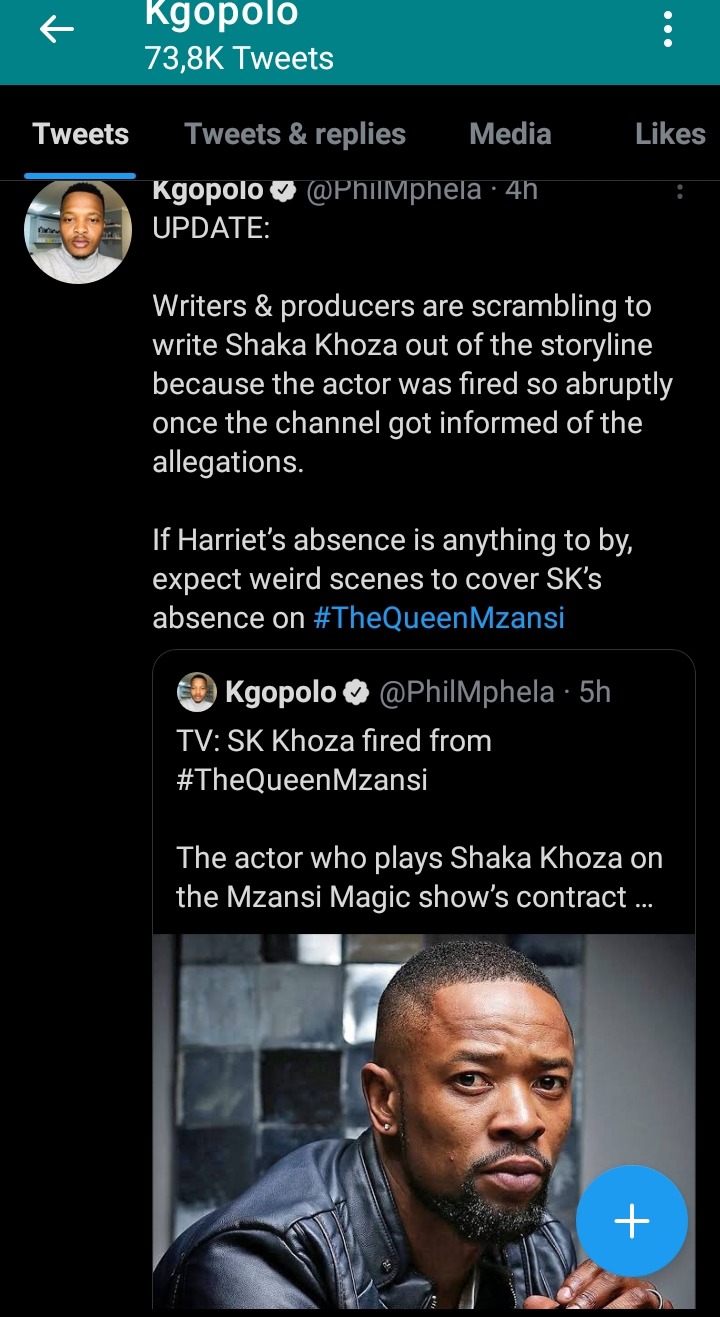 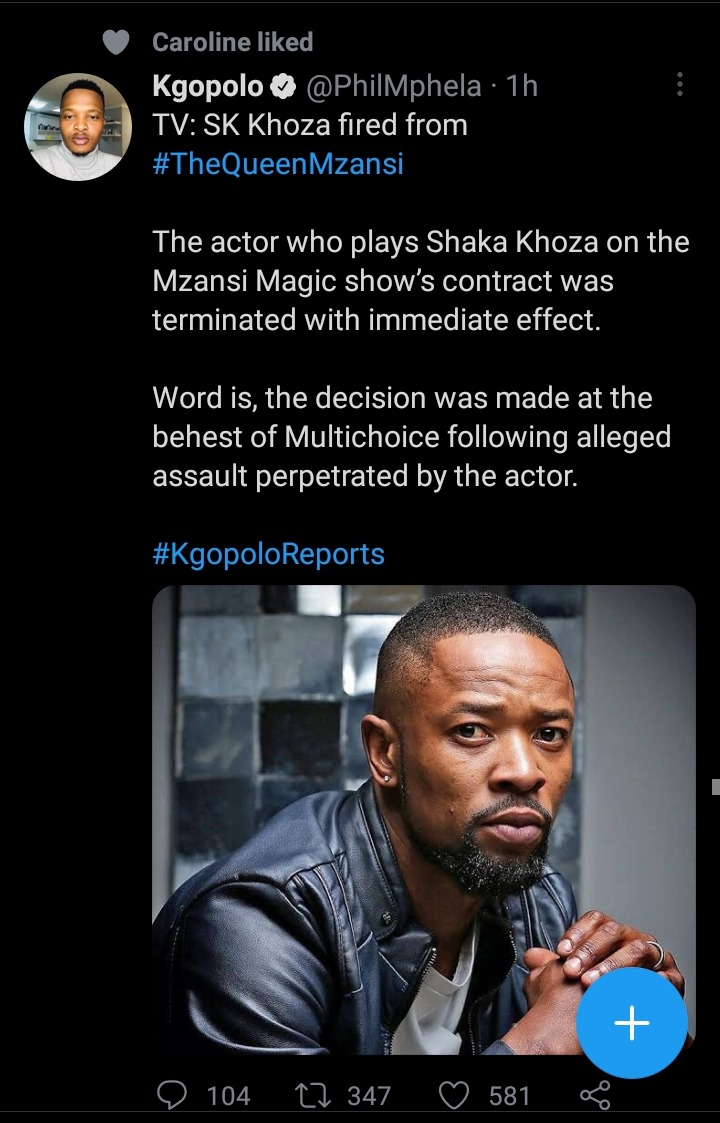 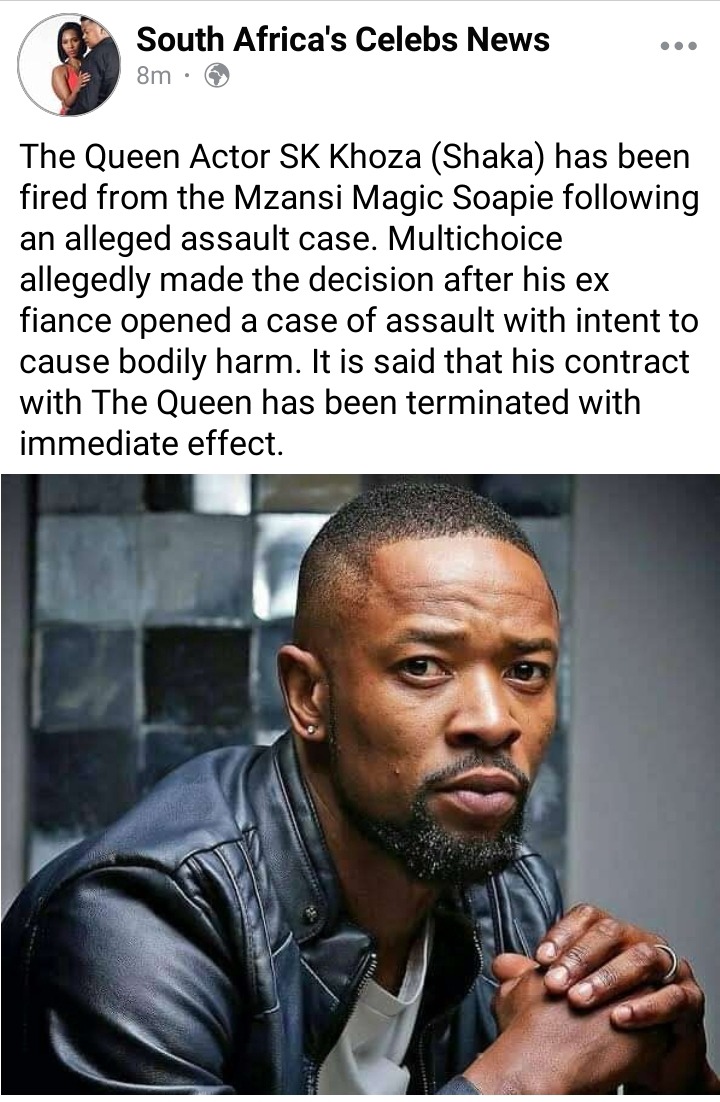