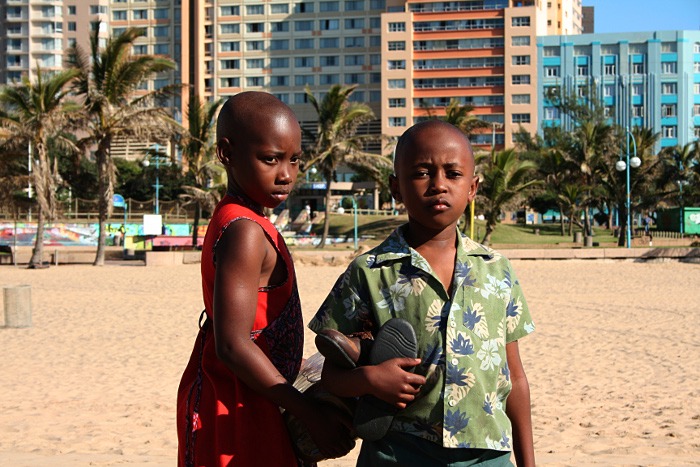 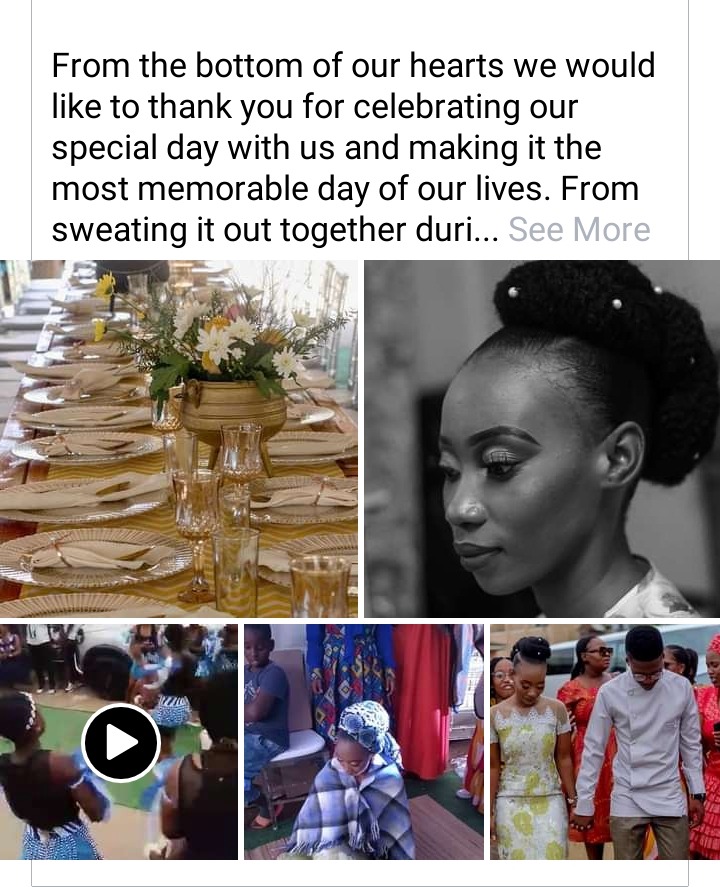 Sobahle Mkhabase who became the youngest black girl in South Africa to ever be featured in a most successful movie and be part of leading characters, Sobahle played the character of Thembi on Izulu Lami where she and her younger brother,

Khwezi were left as orphans when their mother passed away and their aunt took everything that belonged to their mother and sold it but Thembi managed to hide their mother's perfectly made mat that was hand made decorated. 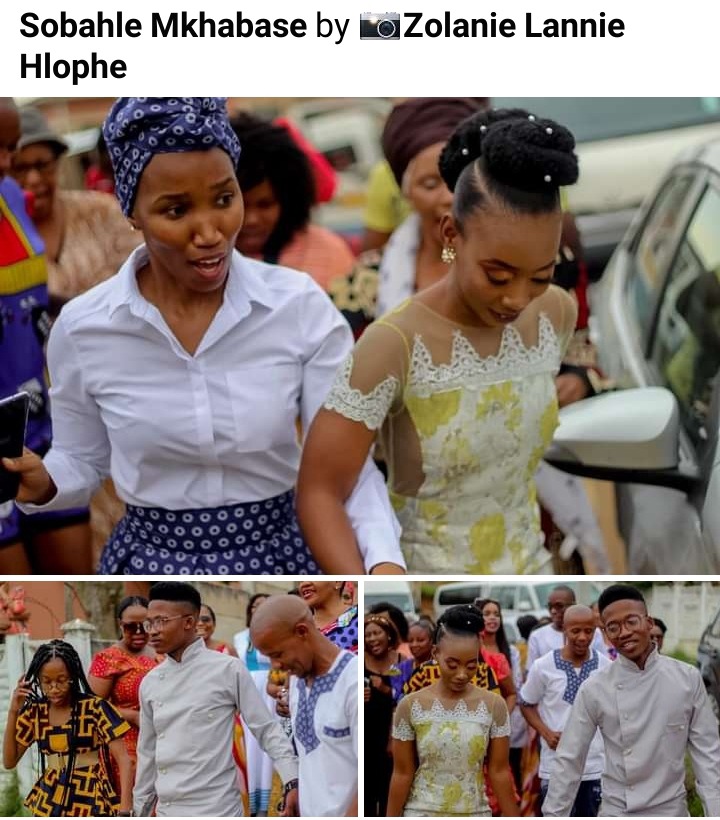 They didn't have food so they traveled by thier feet to Johannesburg and managed to snuck inside a train and it dropped them to Johannesburg, in the City of gold they were looking for the pastor. 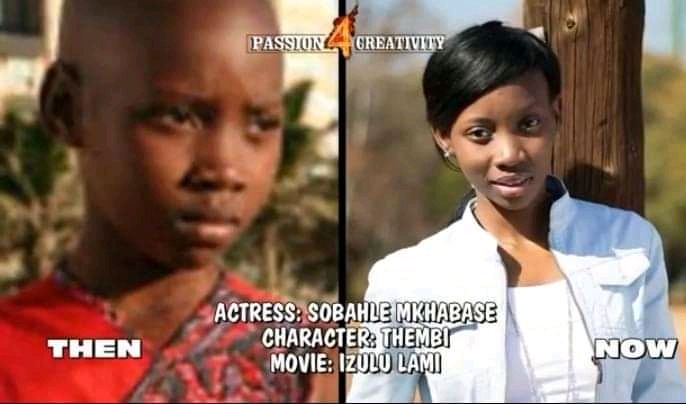 Who they can sell their mother's mat to but unfortunately they encountered many problems and they were lost and became street kids because they knew no one, they found a street kid friends Chillie Bite and Zuzu who gave them an unsafe place to sleep. 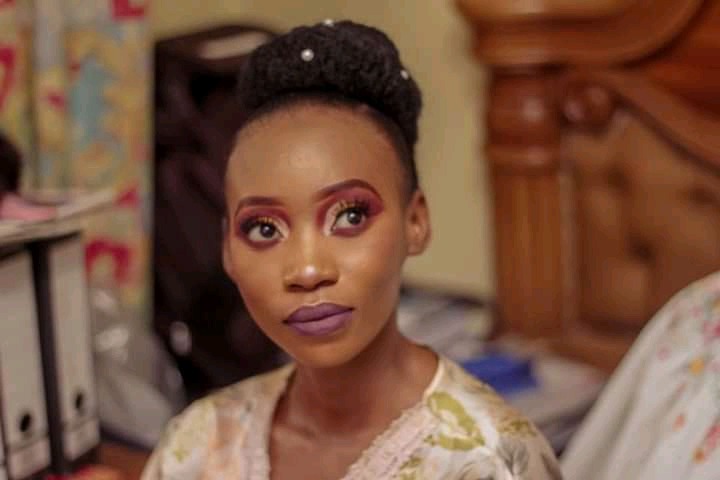 Chillie Bite ended up selling Thembi to pimps but she fought and she was free again. They saw light at the end of a tunnel and they found the priest who they sold theirs mother's mat too and knew their mother, he ended up buying all their hand made craft.

They went back to their village together leaving their friends behind but they were happy and they made money. This was one of the most emotional and loved Zulu movie, Izulu Lami is also called My secret sky. 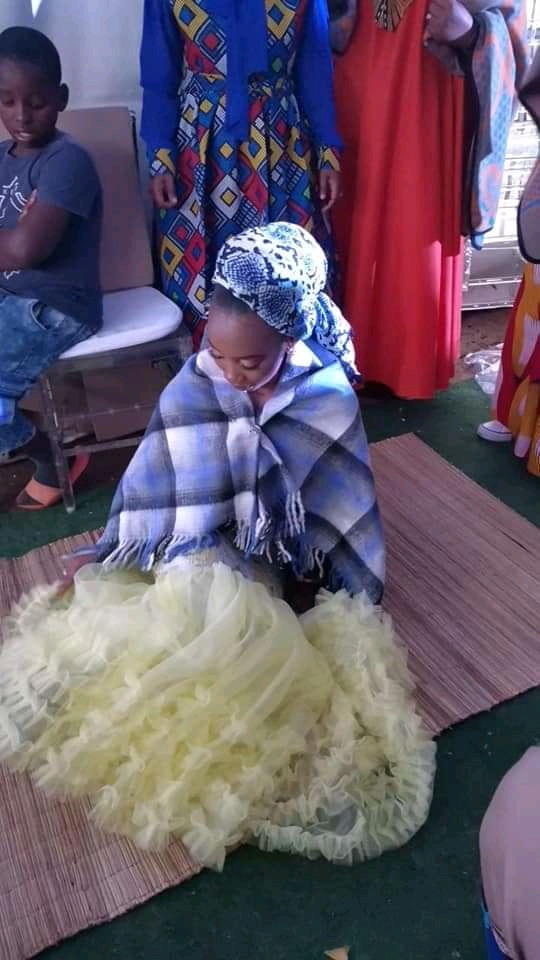 She was nominated at the Safta awards, she graduated and holds Journalism and media qualifications.

After this incredible movie Sobahle did not continue with her acting career, it is believed that she continued with het studies and she recently got married at the age of 22 years, pictures of her in her baby shower are very beautiful while celebrating her pregnancy.

Sobahle got married, she is very young and beautiful, her marriage consisted of only the traditional family and only friends and family members were invited. 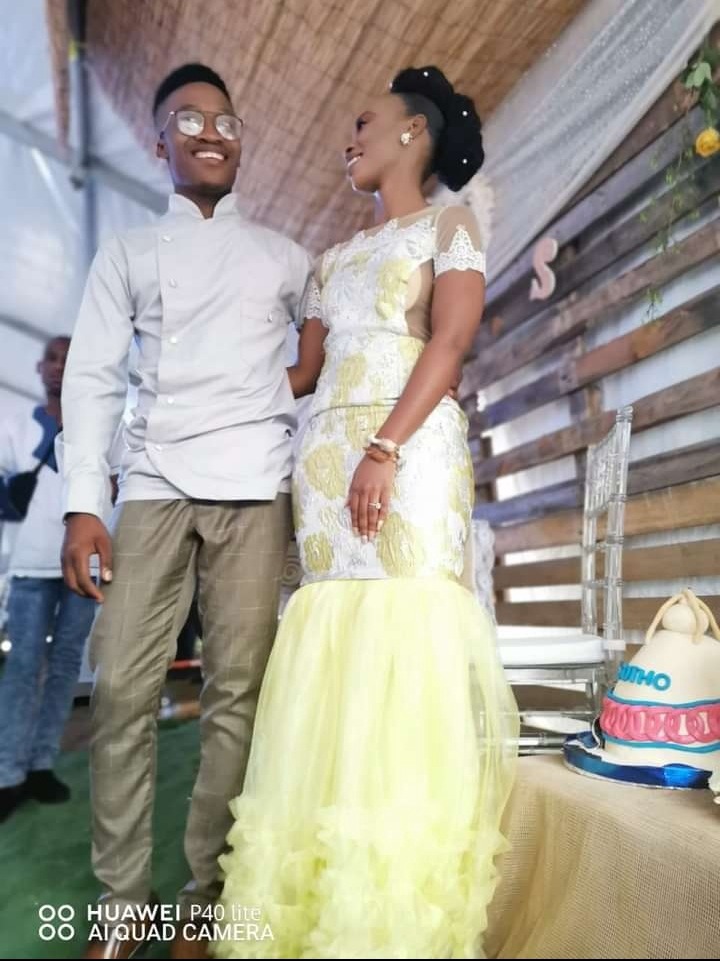 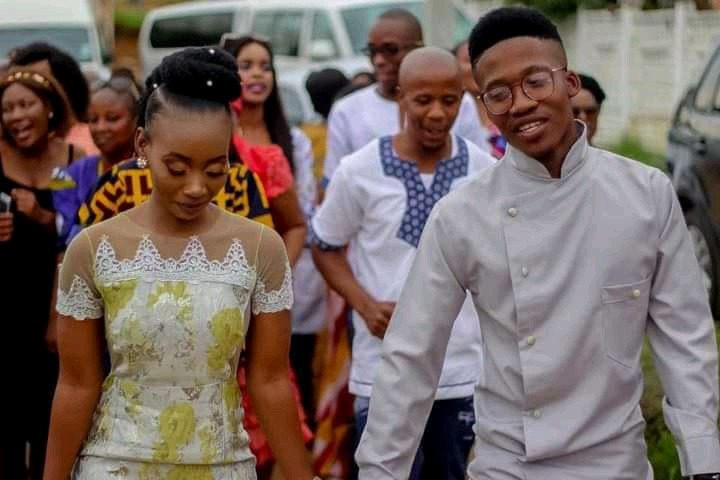 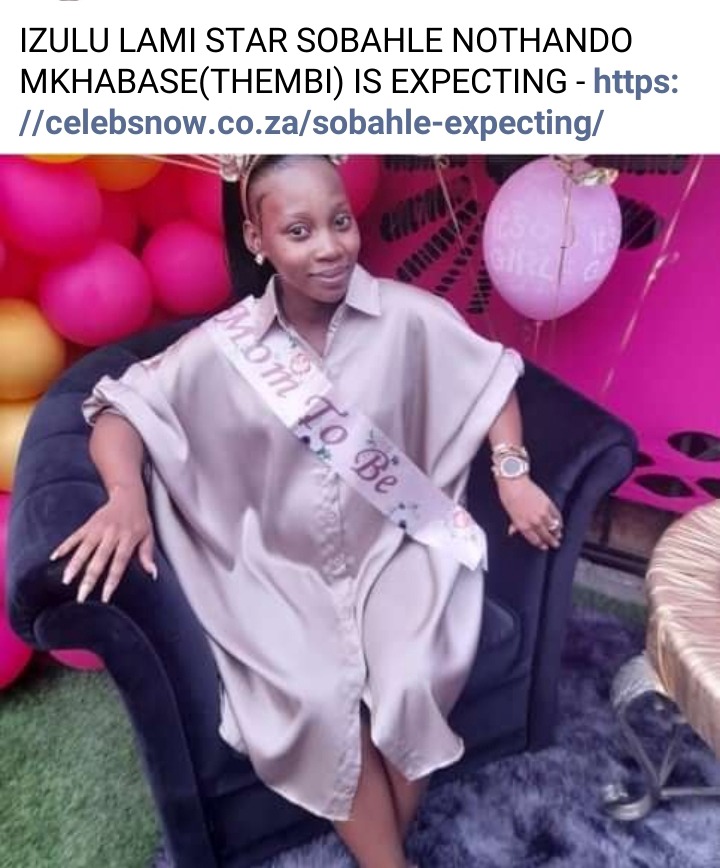