RIP|| Another actor/Tv personality has passed on

By Limpopo-Tee-News (self media writer) | 3 months ago 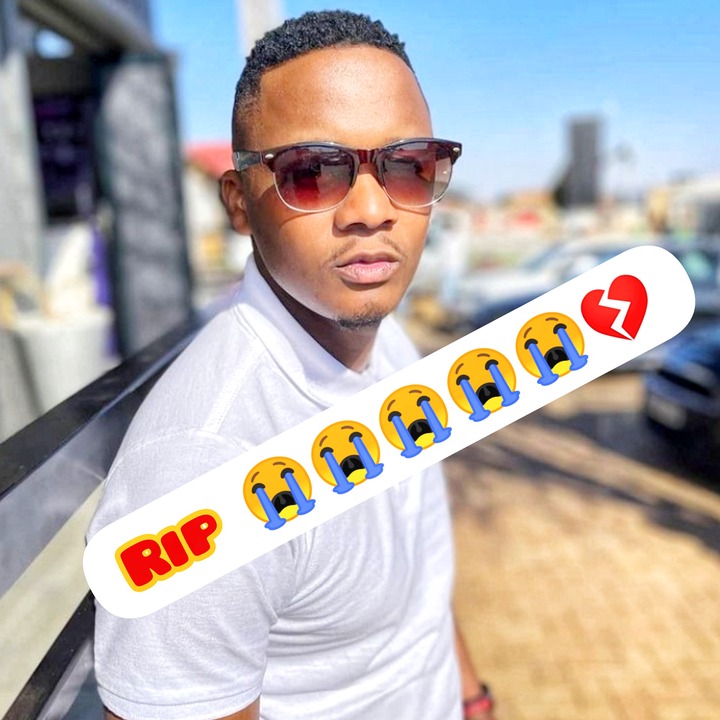 "Happy Heavenly 32 Birthday Mngani. We should be planning your birthday braai, instead we are planning your memorial service and funeral. Life is something else. It's gonna be a tough week. You remain missed and loved buddy." Siyanda's bestfriend Zola said yesterday, wishing his friend a birthday.

Last week Friday, the 11th of March, Actor and TV personality Siyanda Sesimani was trending on Black Twitter. People were talking and tweeting about his death after a month of being in a coma. But Mzansi didn't want to believe the news till his family release a statement to confirm the rumours were true. 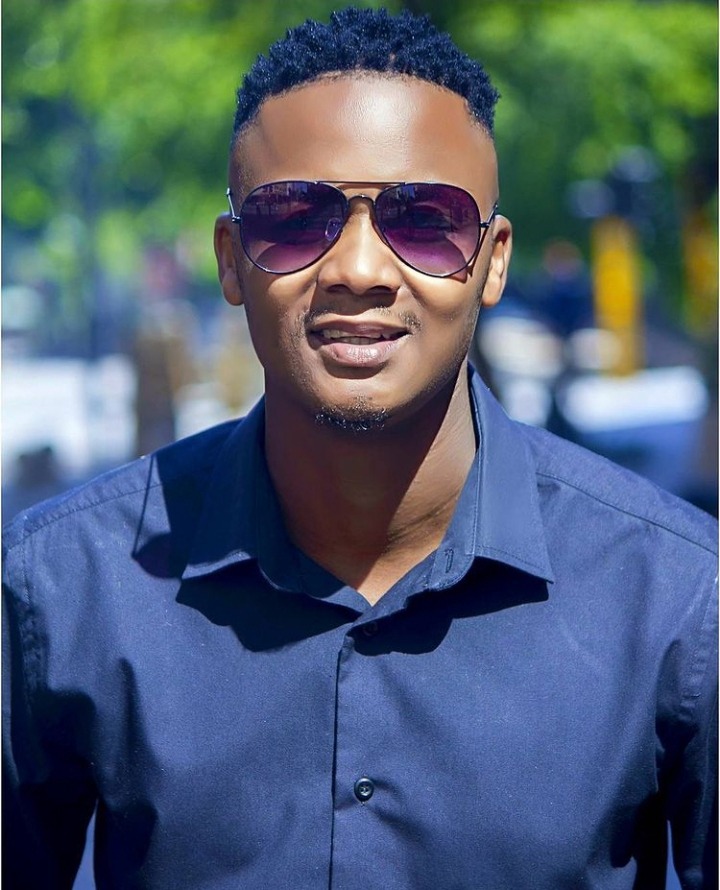 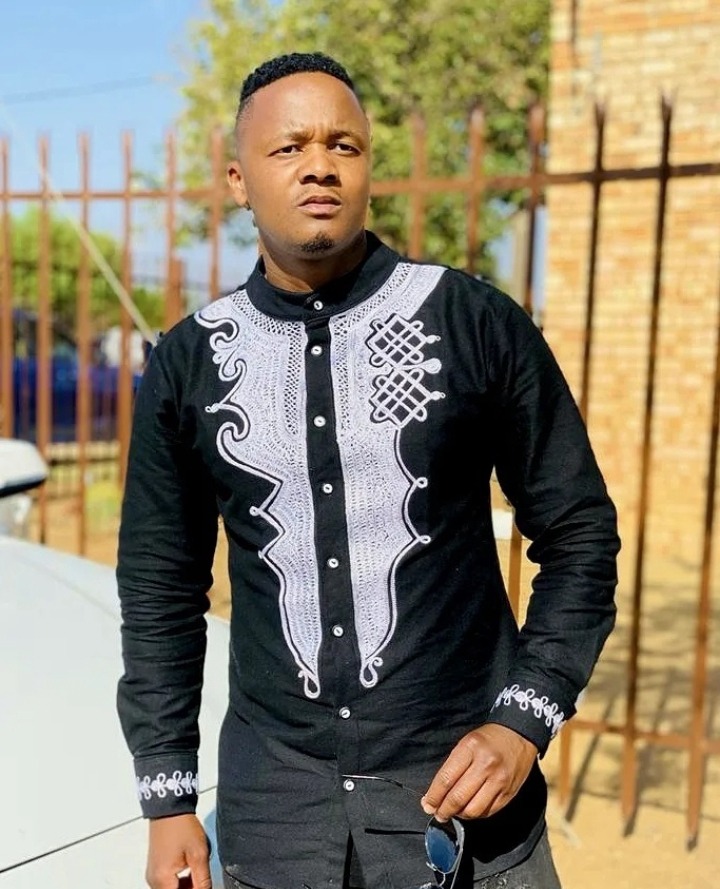 Mzansi was in denial based on the number of people they have already lost in the entertainment industry this year of 2022. The sesimani family confirmed Siyanda Sesimani's passing on Sunday. Siyanda was known for the role he played on Tv drama seriea The Estate on SABC 3, on Soul City, Isithembiso, Thula's Vine and Ikhaya.

"Dear Media. Please see Siyanda Siya Sesimani's Press Release on his passing... Siyanda was attacked at his house on the 15th of February 2022, and was admitted at Garden City Hospital with head injuries. Doctors mentioned that he had a fracture on his skull and decided to take him to the theatre on Wednesday, 16th February 2022. The operation went well and he was responding well from the coma untilthe 21st February 2022, when he went into cardiac arrest at about 17:30. Early hours of 22nd February 2022, doctor﻿s mentioned that he has a seizure. On the 24th he went for a scan to check what had caused the cardiac arrest. On the 26th of February, we had a meeting with his doctor who explained that Siyanda was brain dead at this stage and chances of survival were extremely low. Since then, he put on a good fight until the morning of the 11th March when we received a call from the hospital requesting us to urgently come. Siyanda took his last breath at about 08:30. May his wonderful soul rest in peace." Zola said revealing to writers or journalists how his friend died. 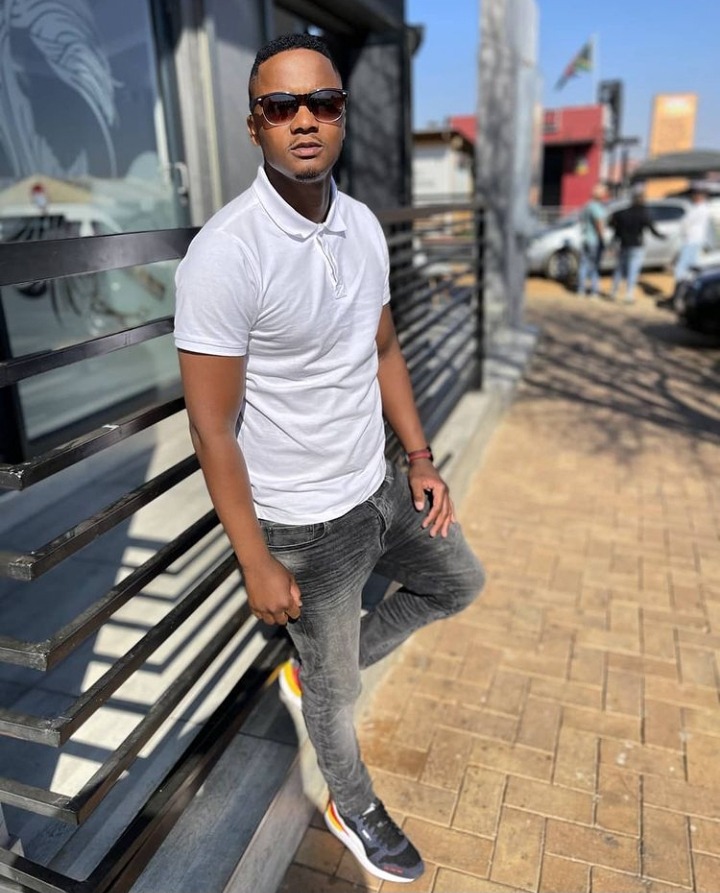 Content created and supplied by: Limpopo-Tee-News (via Opera News )