By AnonymousGhost (self media writer) | 1 year ago

Katlego Mahoe is a well known,well celebrated TV personality who is well known for his Vibrant and Lovable Character which is seen in his Outsurance Adverts. 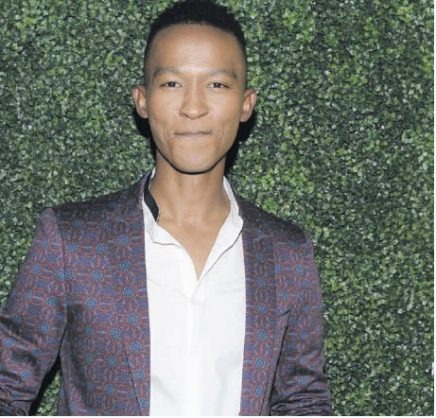 Katlego however has recently been caught up in a controversial Topic involving him and his wife.South Africans woke up to a Video of Maboe Shared on Social Media of Him admitting to cheating on his Wife and mother of his children. 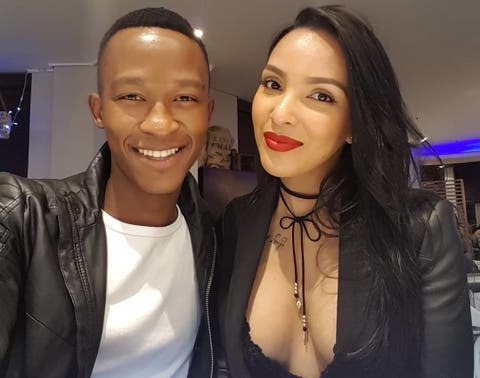 Katlego was met with a lot of Backlash and slander as the video Trended all over Social media platforms with his Wife's sister going on social media to talk about how he has been treating her Sister ill.

Katlego was however also implicated in abusing his Wife and that's what actually Caught more Attention and heat on the Man's Back and this Comes after the Raging Gender Based Violence (GBV) crisis South Africa was currently faced with. 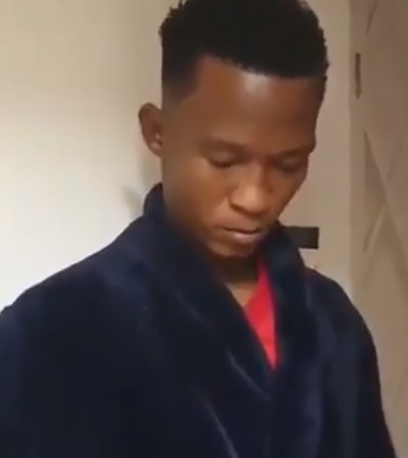 Katlego has been Caught up in Abuse cases before and is Currently as stated by his Wife's sister caught up in a Domestic Case which he never wanted to come to light.

Katlego however dismissed the Allegations of him ever laying hands on his Wife and further said he firmly stood against any Abuse of women and Children or anyone for that matter.

After the Video surfaced of his Wife confronting him of his actions and telling him that he allegedly gave her a Womb destroying STD after he had slept with Co-worker Monique Murray.

Katlego has been met with rather difficult circumstances as his Endorsements and contracts are coming to an End Starting with The Expresso Morning Show which he did. 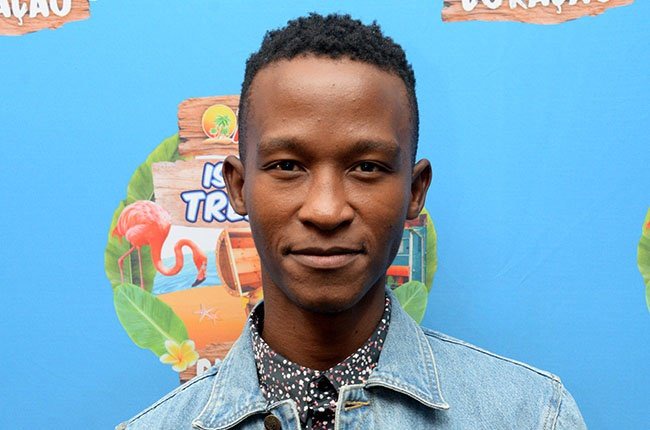 And People speculate that he may lose all his Contracts such as the one with Outsurance as Brands wouldn't want to associate themselves with anything that'll Tarnish their Brand name.

Is this the End of The Outsurance Bubbly personality Ad presenter? Give your thoughts on the matter by commenting down below.