What made David Genaro stand out?

Jamie Bartlett’s David Genaro was a character like no other for South Africans, both young and old.

Jamie died at the age of 55 this week, a star burnt out before its time.

Those closest to the actor have been left reeling and unable to talk as they make sense of his passing.

The man who stood in character on e.tv’s Rhythm City and proudly proclaimed “I am David Genaro”, who laughed at death and said he was immortal, has fallen. 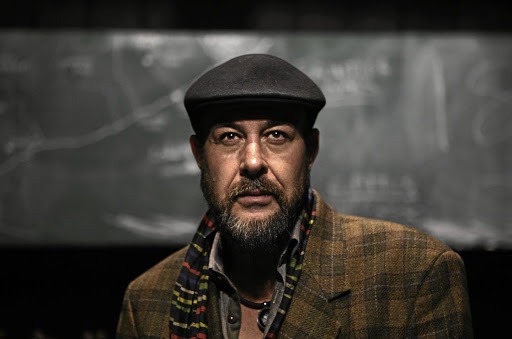 And suddenly it also seemed surreal.

For me, Jamie was as enigmatic as his most famous TV character. A man who commanded respect, even if you didn’t fully understand why.

Maybe it was the dark glasses that seemed to separate him from the “real world”, or his laugh that pierced the very soul.

Like his character, he was a man who lived and loved deeply, but also seemed haunting.

David was born to a South African mother and a British father in Maidenhead, England.

In SA he was a rugby union player, having picked up the sport as a young child, and with scholarships in hand he looked to have a bright future in the sport. 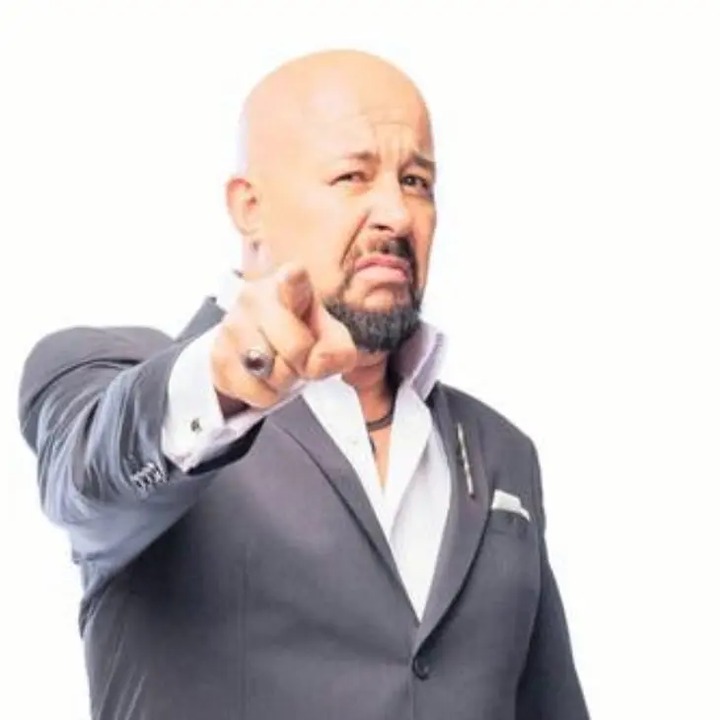 But the stage called louder to him and he had a decision to make.

After finishing school he decided to throw himself completely into theatre and immediately began pushing boundaries.

He recounted to Cape Talk last year how he became the first African to take his clothes off on stage in the 1986 theatre production Cock and Bull Story.

He performed in several productions across the country, from Johannesburg to East London and Kwazulu-natal.

Jamie was shy, but found a voice and larger-than-life presence on stage that soon saw him make the transition to screens.

Jamie studied his characters to the smallest of detail, getting into character on a level few actors in the world are able to do .

He went on to star in Black Tax, Family Secrets and Jozi-h.

He was a judge on SA’S Got Talent, starred in several theatre and TV productions and hosted actor workshops.