Papa Penny is South African musician and producer, infact he's one of Mzansi's legendary musicians. South Africans fell in love with the Limpopo born artist when he was a judge on Clash of the Choirs on Mzansi Magic. This resulted in Papa Penny having his own reality show. The reality show is one of the funniest shows on TV however it also puts forth the Xitsonga culture. 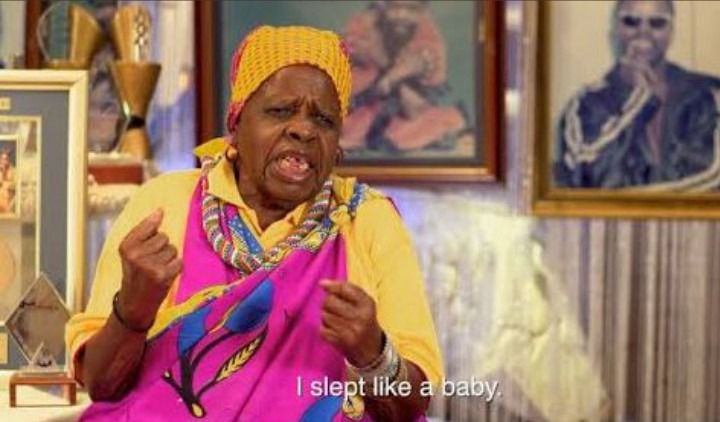 On the reality show there's no doubt that Papa Penny is very fond of his mother. The family man lived with his wife and his mother in his marital house. On one episode it got to Papa Penny that his mother had moved out of the house after there was a commotion between Mama Nomi and Kokwana, however they later sorted out their issues and grandmother moved back to the house. 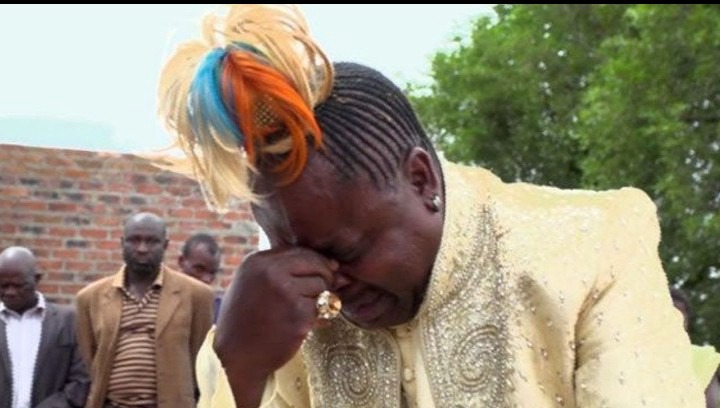 On the latest season of the Papa Penny show they celebrated Kokwana's birthday in the most beautiful manner. They had a huge cake and the whole family gathered in celebrating the old woman's party. 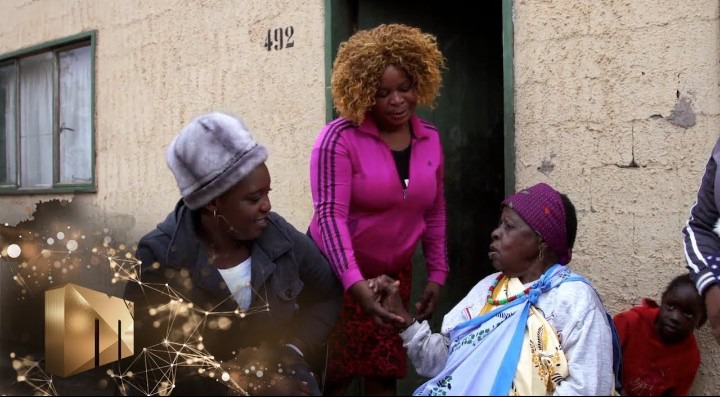 It's now announced that Kokwana will no longer be a part of the coming season of Papa Penny as she has passed away. Papa Penny Ahee is renewed and their next season will be broadcasted on Mzansi Magic. The originality of the show shouldn't be tempted with though, people enjoy Papa Penny's broken English and the relationship he has with his wife. Although Papa Penny included most of his children on the show however the one acting holier than thou got to viewers probably less of her would do. 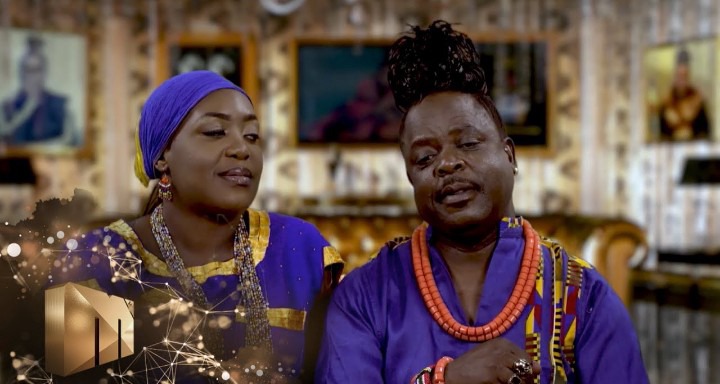 Condolences to the Ngobani family and May Kokwani rest in perfect peace. She was one of the most loved character's of the show, people laughed at where she kept her phone and where she kept her money. She probably reminded people of their own grannies at home. Rest in Perfect Peace Kokwani.