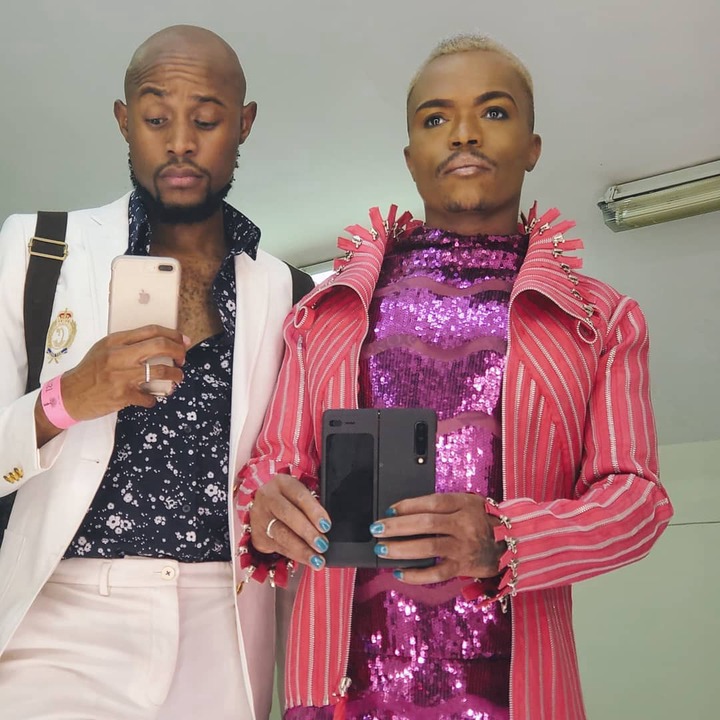 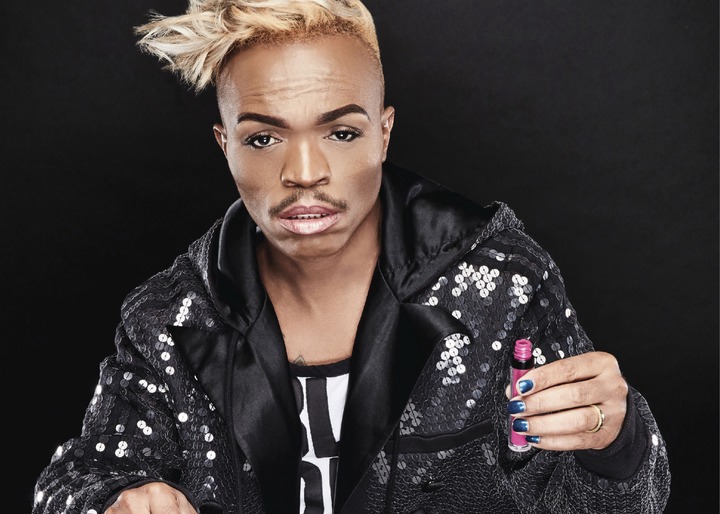 Mohale Motaung, the TV personality's estranged husband, alleged that Somizi was abusive. Mohale claimed Somizi was an aggressive person in his statement. After three weeks of marriage, there was a time when he threatened him with a knife and said he would also commit suicide. Additionally, Mohale stated that they had a jealously-fueled dispute during which his husband accidentally knocked out his teeth.

Another incident happened when Mohale went to work with his husband at South African Idols and overheard him talking to his ex-girlfriend. When Mohale confronted him, Somizi assured him that it was just a casual conversation. Infuriated by this, Mohale made the decision to stop talking and start chit-chatting with his friends as they drove home. He claimed that Somizi became irate and instructed him not to talk to anybody at night. This demonstrates the alleged mental and physical abuse by the TV celebrity. 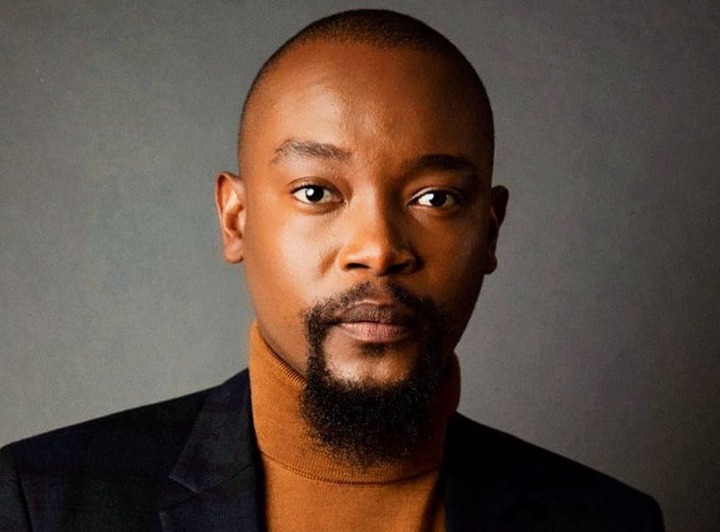 According to The Sunday Sun, Moshe allegedly hit Phelo with a candle stand. They claim that the musician needed stitches for a bleeding wound on the head. Then he got a temporary court injunction. The alleged incident allegedly occurred at Moshe and Phelo's Northriding house in Johannesburg, and there was a disagreement about drinking. The fact that Phelo reportedly had a drinking problem does not give Moshe the right to act violently toward him. If your partner is having issues, there are lots of other ways you may support them without resorting to violence, in my opinion. In the end, the couple decided to part ways, but they subsequently reconciled. 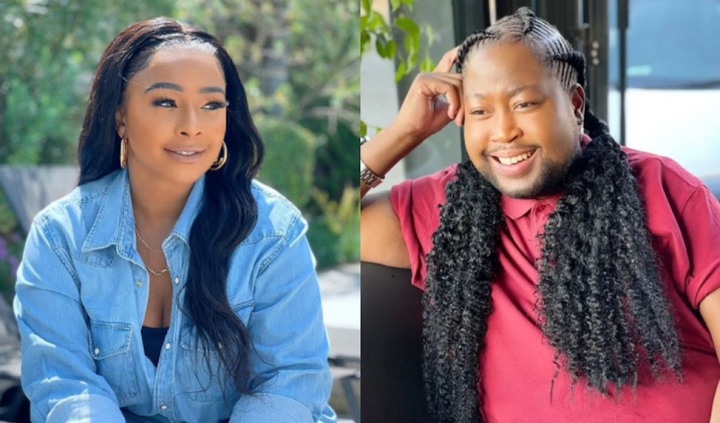 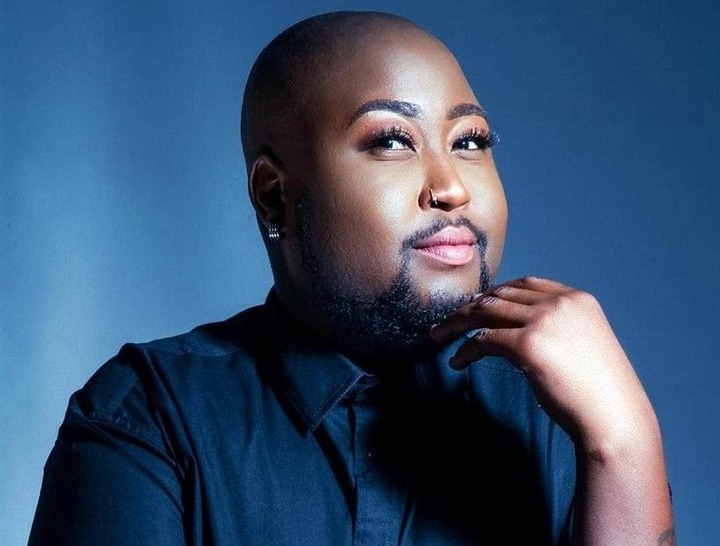 The radio host gained notoriety by throwing a bottle at Boity Thulo. They reportedly argued, but resorting to violence was not the solution. Even if Boity had insulted him, I think he could have chosen to ignore her or report her instead of attacking her. Violence against women is not acceptable. Bujy allegedly stabbed a neighbor before and was arrested, so this wasn't the first time he had done anything similar.