Fans notice something after Hlomu from the wife posted these pictures

By Pruddie_writes (self media writer) | 2 months ago

Mbalenhle Mavimbela has been doing her character MaHlomu the justice the role deserves. Although the actress is not a stranger on television because she has taken roles in popular television series before, her role on Showmax's original telenovela The Wife made her one of Mzansi's most loved celebrities. 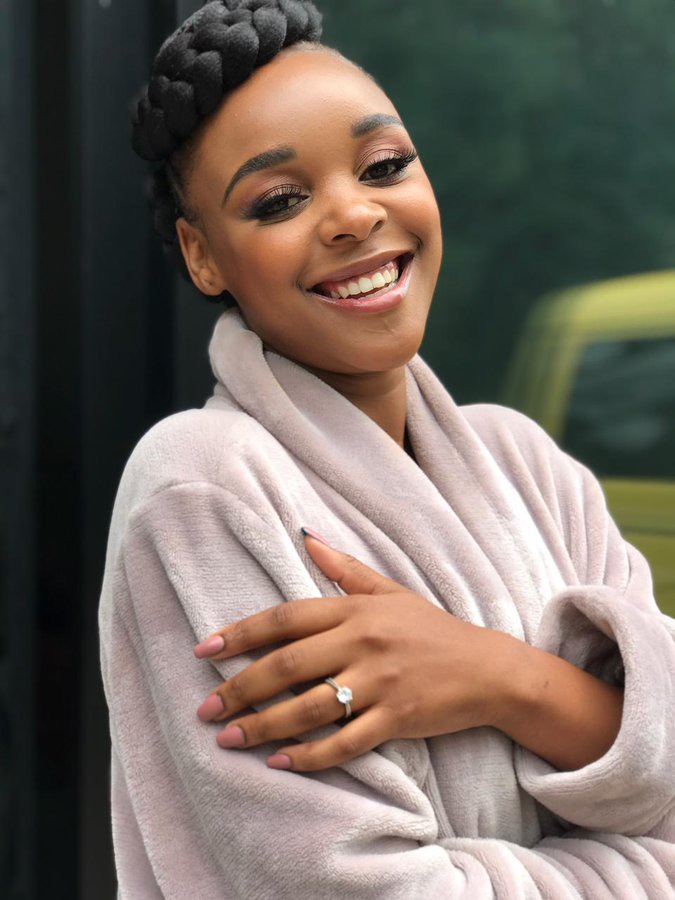 The way Mbalenhle blends well with her character, it makes it difficult to separate her from her screen character Hlomu. The actress posted a picture on Twitter and her followers noticed that she looked like she was pregnant in real life. 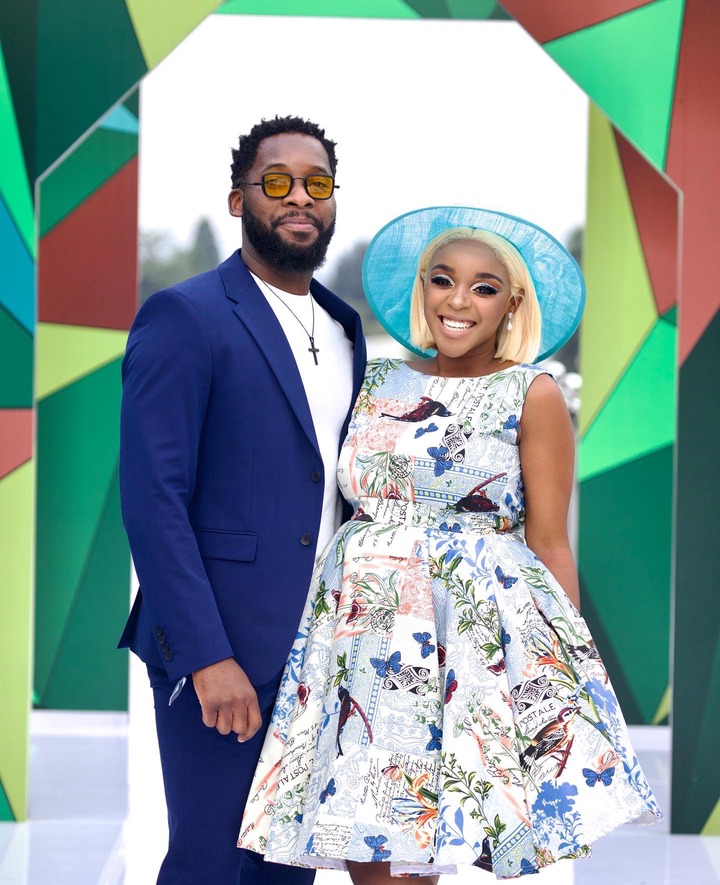 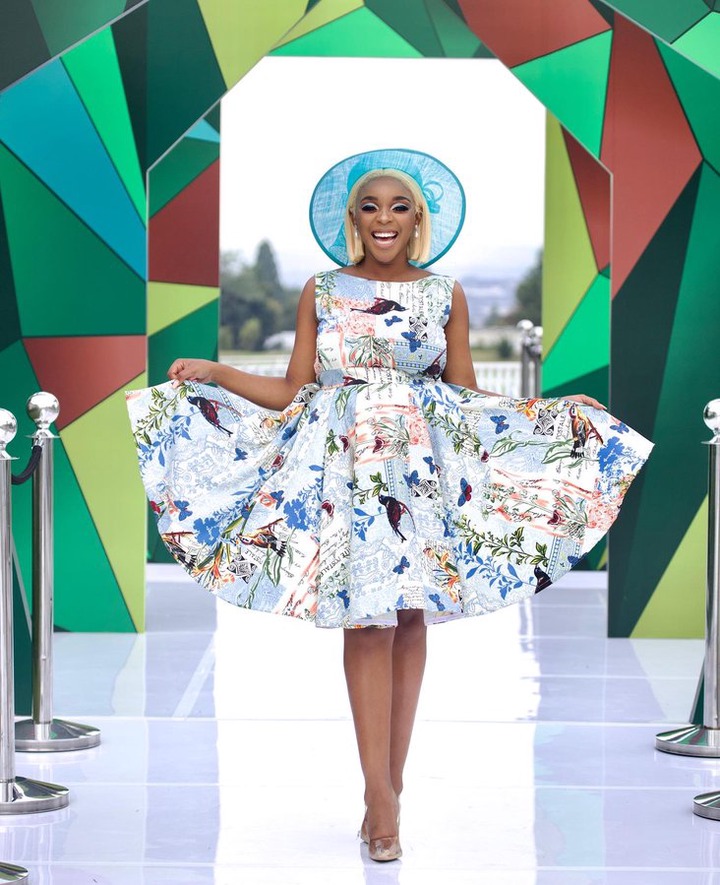 The dress that she was wearing on the picture could be the one making her appear like she has a baby bump, or the picture may be for filming. It could also be just weight gain and glow because the actress looks absolutely gorgeous. In one of the pictures that she shared, she was posing alongside Kwenzo Ngcobo who plays Qhawe on The Wife. This could just be because the picture is for filming hence the pregnancy bump. "Is this for filming or are you pregnant also in real life?" A fan asked on the comments. The actress did not confirmed the pregnancy speculations. 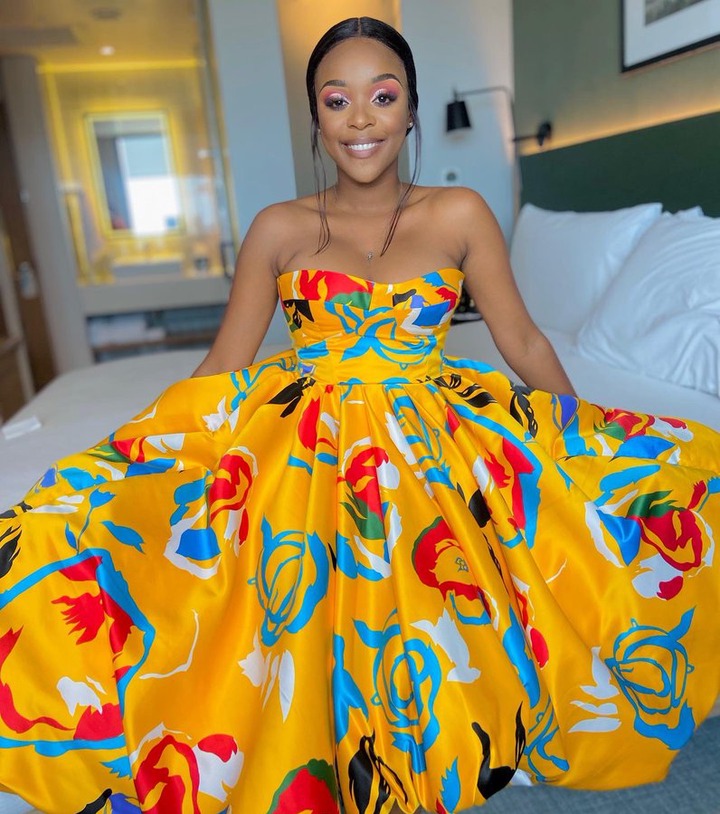 "Girls With Short Hair Are Beautiful" A guy posted but people had this to say, see comments

4 Qualities That Are Needed In A Wife