Remember SABC 1's Tshisa? See how actors look as compared to how they did 15 years ago 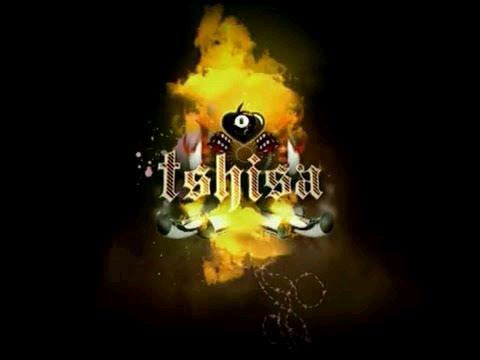 Tshisa, a notable South African drama series produced by SABC 1 and Moja Movie Factory, has been around for 15 years. The debut of the first season aired at 21:00 on September 21st, 2006 on SABC1. Finally, Season 3 came to an end in 2012 with its conclusion. 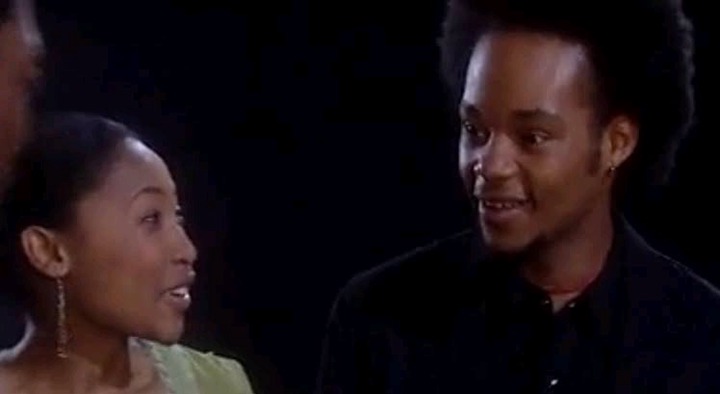 Bafana (played by Bongani Masondo) and Ayanda (played by Zukisa Matola) enter a presenter search competition and end up co-hosting it, if you haven't seen the series yet. 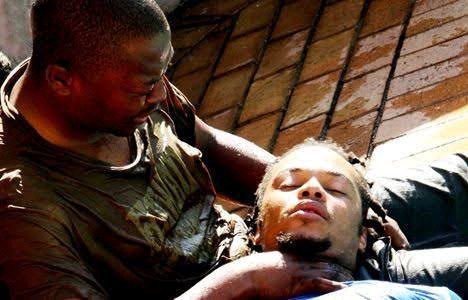 Meanwhile, Ayanda's mother's eyesight has deteriorated, so she works relentlessly to find a solution for her mother's condition. Ayanda blossoms into a model, while Bafana's career finally gains momentum.

Thabo "Baksteen" Lerole, who grew up in the township shacks, meets Bafana, who hails from the suburbs. They form a duo and record music together.

They are exposed to substances like cocaine, heroine, and crack as a result of their need for glamour and glamor. When they get mixed up with the wrong crowd, Bafana is shot in the back of the head and is left paraplegic.

Tshisa is a narrative about the impact of our choices on the people we care about, especially when drugs are involved.

After a decade and a half, here is what the cast looks like now: 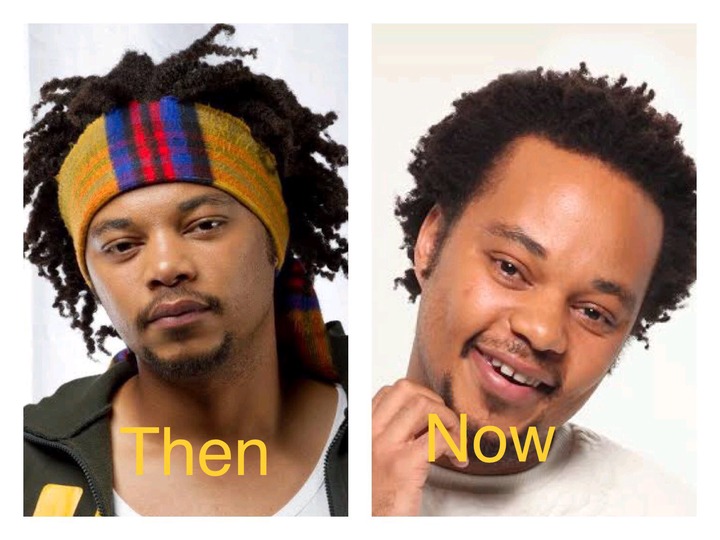 Masondo has appeared in films such as Skin (2008), Society (2007), and Skeem Saam despite the fact that Tshisa was his first television appearance. 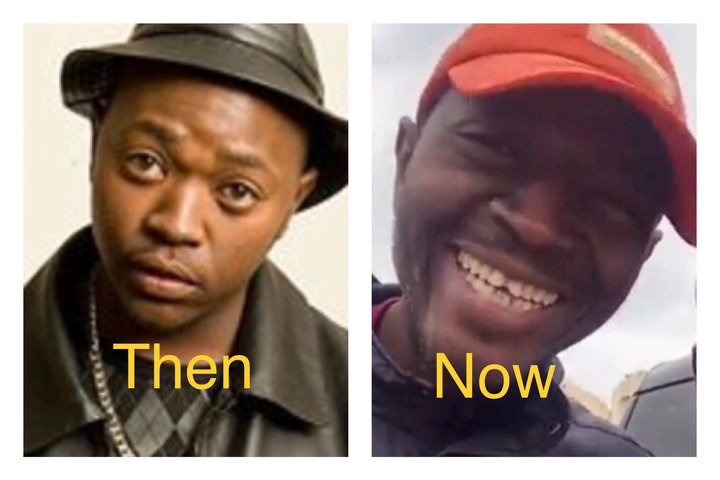 He has been on South African television series such as Yizo-Yizo and Zone 14 as "Bobo," and also as "Maradona" on Zone 14, although Masuku hasn't been in the public eye for quite some time.

Bridget Shabane portrayed the role of the deranged wife of Dumisani Shabane, 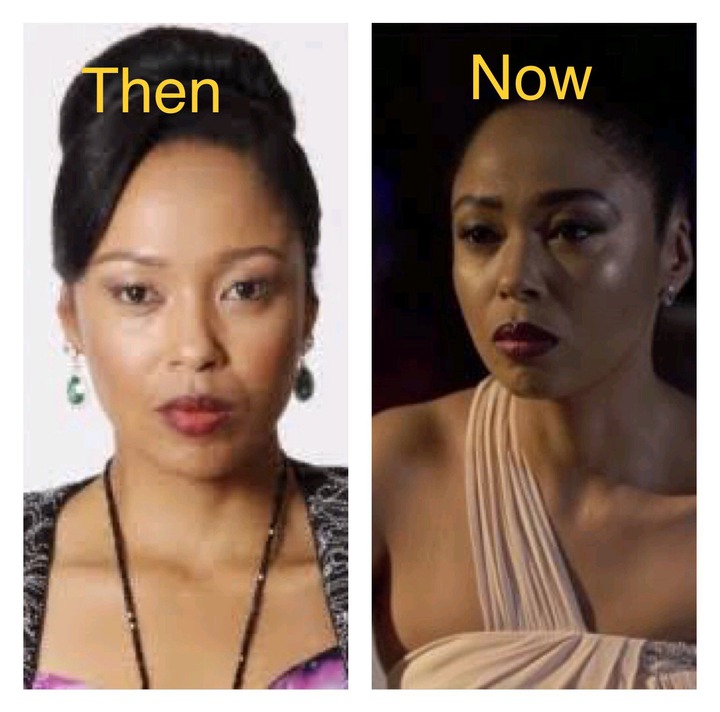 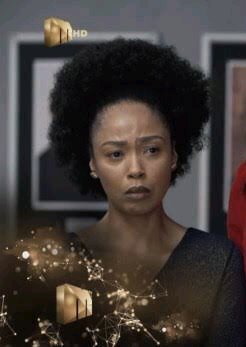 Since then, she has been on shows like Z'bondiwe, The Queen, and Tsha-Tsha. 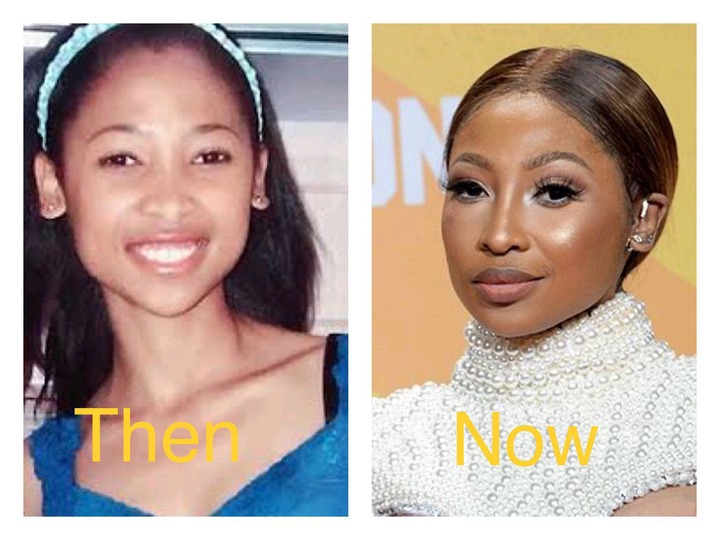 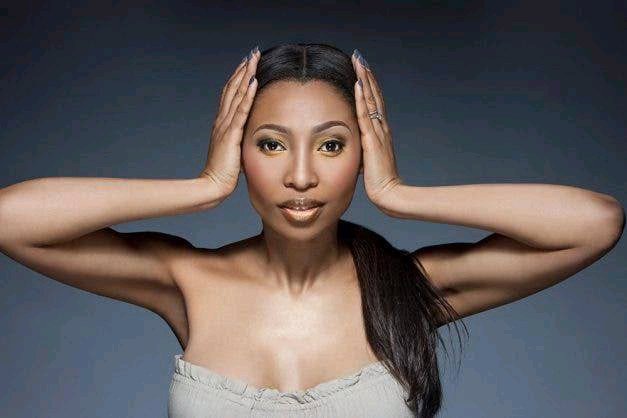 Black Coffee's ex-wife, Enhle, is a popular South African DJ. She is a fashion designer, a model, and a business owner. Sokhulu and Partners, Rhythm City, 7de Laan and 7de Lenyalong are some of her notable roles as an actor. 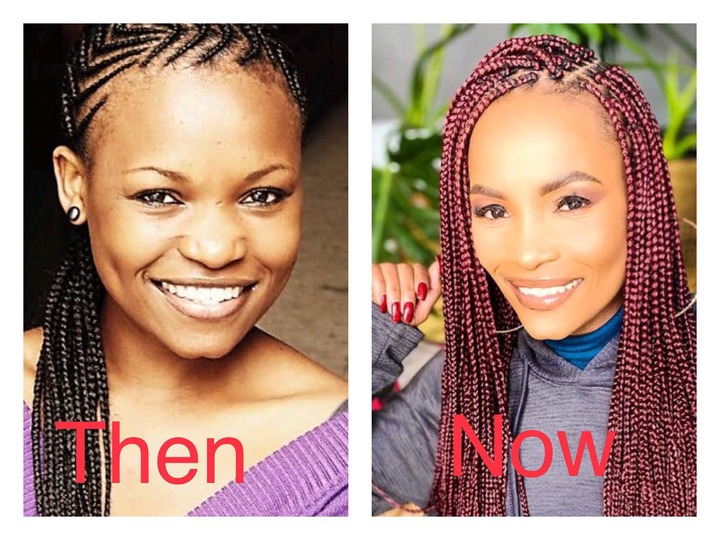 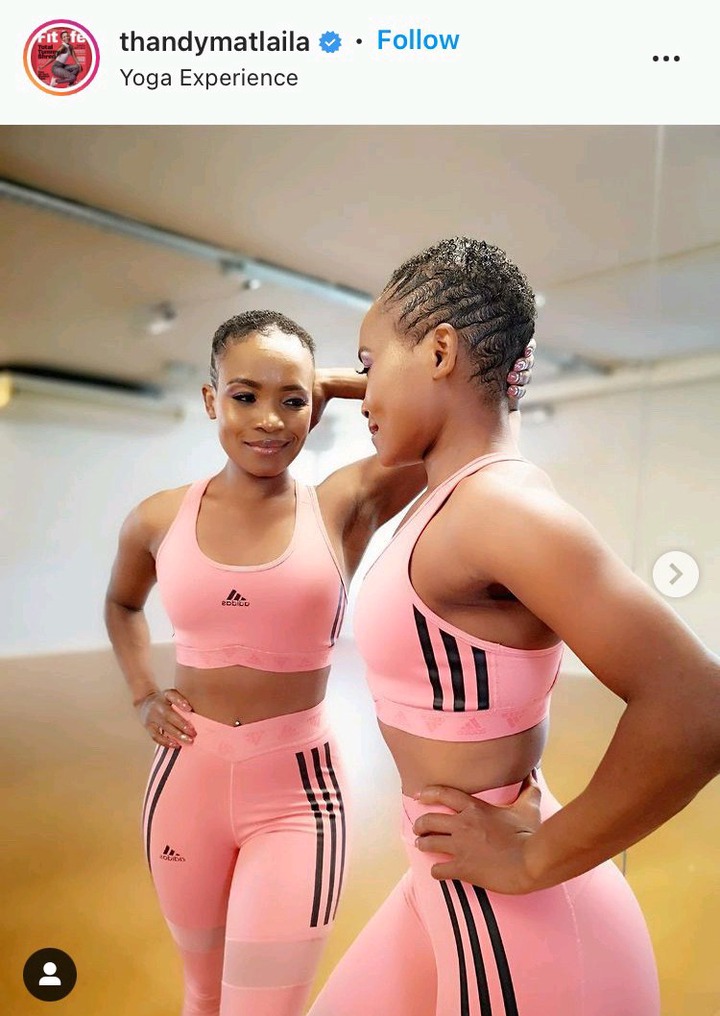 Thandy Matlaila is the CEO of Aptitude Consulting and a yoga enthusiast in addition to being an actress.

You may have seen her on a number of different series over the years.

Here Is Why Van Wyk Case Was Postponed.

Unexpected| These dogs waited next to the body of their master who had died. Read More