Priddy ugly throwing shades on Eskom? See what he said about load shedding that had Mzansi worried 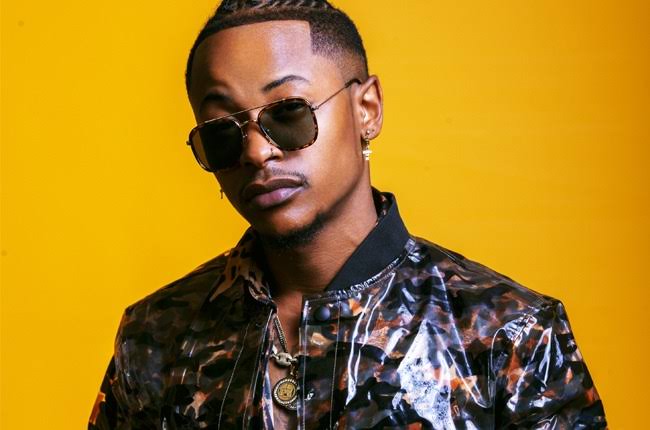 Priddy Ugly whose real name is Ricardo Moloi is a South African rapper born in Luanda, Angola on 2nd April 1992. He was, however, raised in Meadowlands, and later in Kempton Park, South Africa. He has always been an achiever from the beginning even during his teenage years when he was active in athletics. 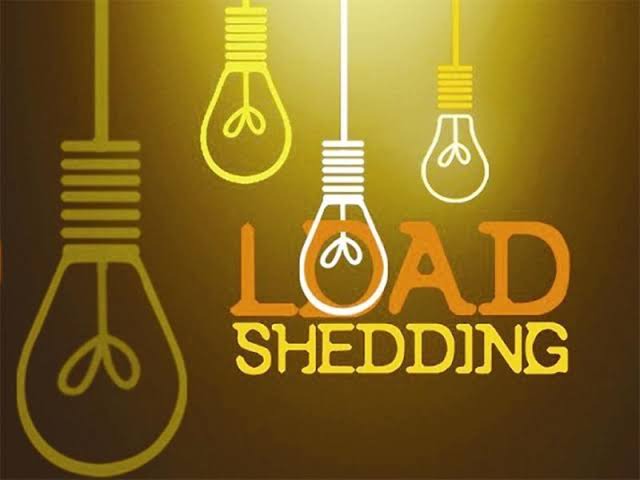 As we all know that South Africa is currently in an electricity crisis due to load shedding stage 6 and more energy analyses are saying that the situation could worsen to a total blackout. Now this situation is stressing a lot of people including Priddy ugly who makes a living through gigs, and he can’t get gigs without electricity. 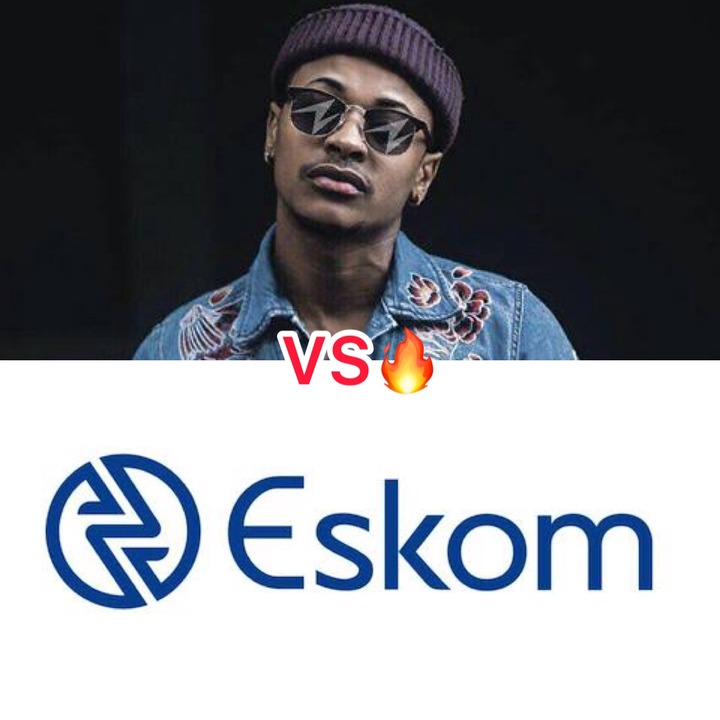 Priddy ugly made headlines a few days ago , when he threw some shade on Eskom and suggested that they could be feeding neighbouring countries like Mozambique and Swaziland while we South Africans are suffering from power cuts. 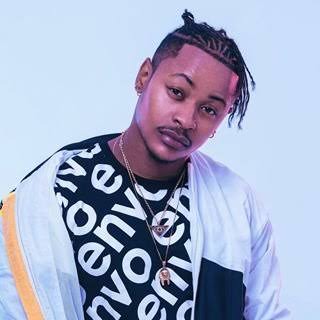 Priddy went on to reveal that he was telling his friends from Swaziland about the current affairs in Mzansi , and they told him that they don’t experience load shedding and they get their electricity from Eskom in South Africa. 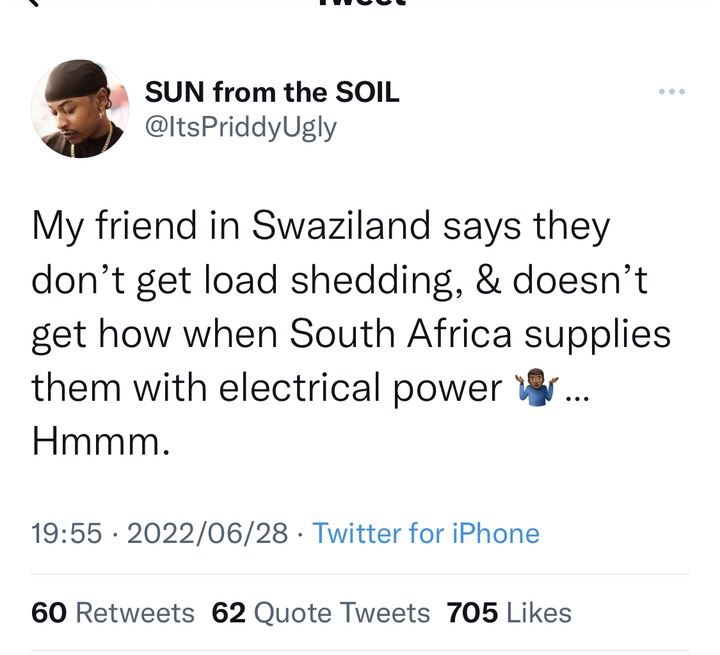 “My friend in Swaziland says they don’t get load shedding, & doesn’t get how when South Africa supplies them with electrical power 🤷🏾‍♂️…

Now, Priddy’s words left a lot of people in disbelief as they couldn’t process the fact that Eskom is gambling with our lives and stArving us while feeding other countries with our electricity. However some people were so angry at Ramaphosa saying that he should be removed because he’s choosing Swaziland over us.

In my point of view I don’t blame Swaziland for not experimenting despite using Eskom’s electricity because their population is too little compared to each province in South Africa, so they don’t contribute to the lack of electricity in South Africa.