Things That You Need To Know About Oros Mampofu 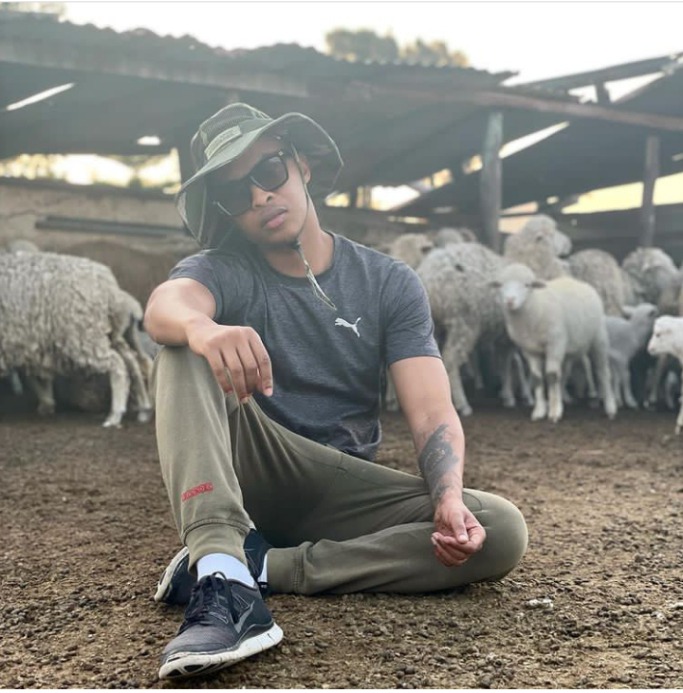 Oros Mampofu was born on 27 August 1990 in Umtata Eastern Cape. He is in a relationship with his girlfriend Bianca Carmacheal with whom he has a daughter. His breakthrough came in 2915 which he started by portraying Andile in Rea Rangaka's Mzansi Magic original movie Rise. He got a role as Jama on SkeemSaam which at the time was the third most wanted show in South Africa. 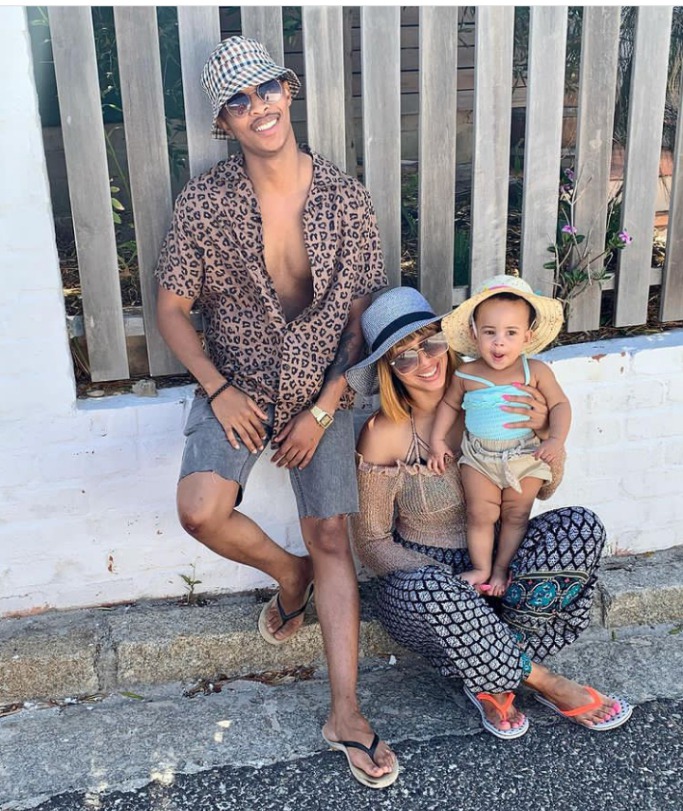 In 2016 he made his television debut in Shona Ferguson's Mzansi Magic drama series Igazi, which he created and produced.

His parents named him Oros after the fictional Oros man on the Oros squash juice. The Oros name is on his ID. People loved to call him Oros because when he grow up he was big and orange. His father is a pastor and he has always supported him on his career choice.

His role on Rhythm City as Banele has lot of tribulations and trials. He is the first person in his family to go to university so his family rely on him. He is a breadwinner at home. He had to finds himself working as a recycler in order to send money back home.

Things that people do not know about Oros

In 2018 he was nominated as the best Actor at the African Movie Academy Awards. He was never fired from SkeemSaam they wanted a student who was going to die due to food poison , this is because SkeemSaam is an educational show. Oros Mpofu is a businessman he does not only rely on acting alone. He opened a fast food restaurant. He is proud of who he became because he has managed to employ three people. He is all about changing people's lives. A lot of people are struggling out there and as a businessman he can create job opportunities. 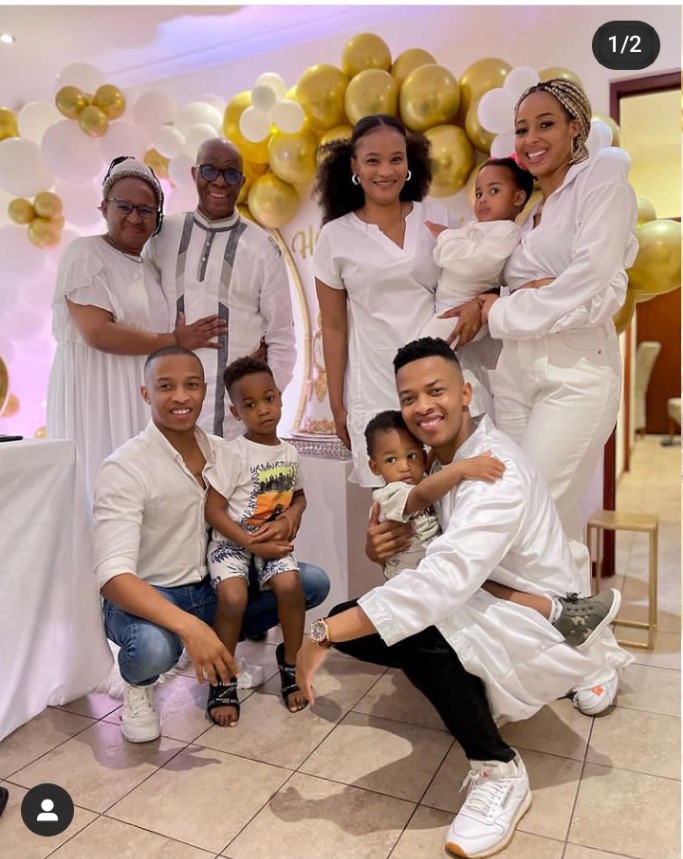 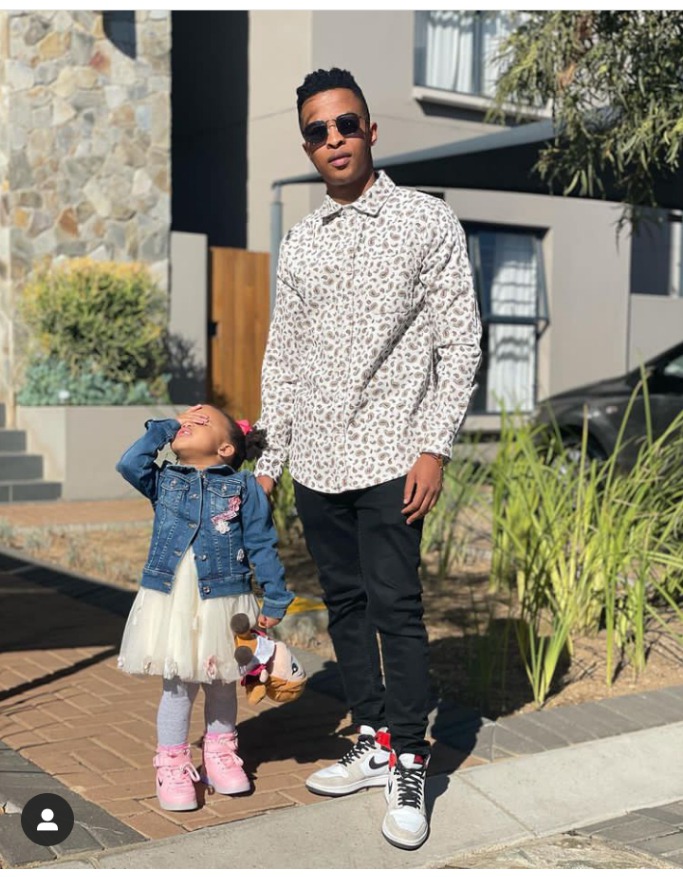