RIP: Actor Who Played The Famous Role Of David Genaro On Rythm City Has Passed On

In recent months, the South African entertainment industry has lost many great talents who used their craft to shape the industry into what it is today.People did not expect that any of the great talents would leave so soon, because they still had so much to offer to the industry. The actor 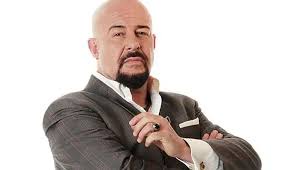 who is known for playing the famous and loved role of David Genaro in Rhythm City has sadly passed on at the age of 55. David Genaro, whose real name is Jamie Bartlett, was a well-known actor. He was an award-winning actor who appeared not only on local television here in South Africa but also internationally on television. After studying speech and drama at the University of Cape Town, he landed his first role in an American film. 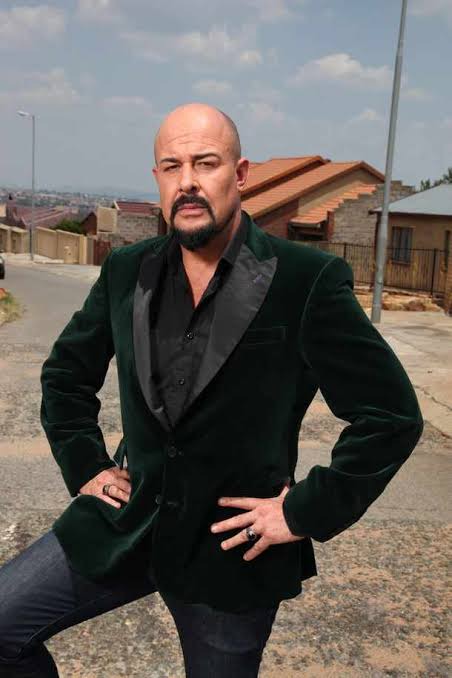 But most South Africans know him for playing the hard-core role of David Genaro in one of the most loved local TV dramas that unfortunately ended, Rhythm City. Jamie will be remembered for how he made his role stand out, the way in which he portrayed it and the way he spoke. Many people enjoyed the role of David Genaro, and even a song was made about his character. Jamie has played a few characters on local television and his last one being the one of Piet on eVOD's original for Piet's sake. Those who last saw Jamie at an event stated that when they saw him he looked well and did not show signs of not being well. 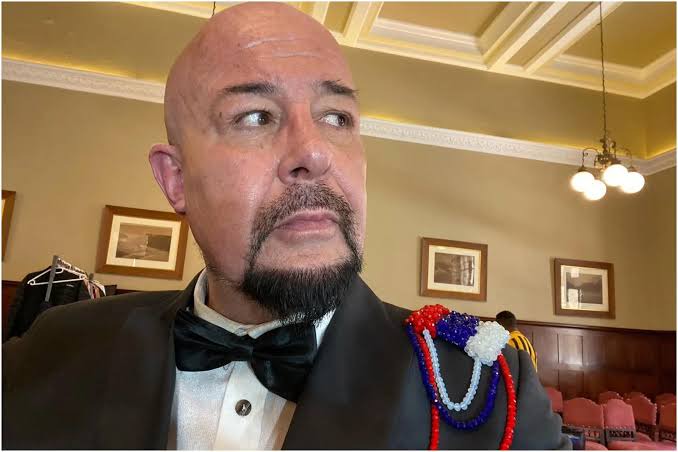 Jamie Bartlett's close family members confirmed that the actor had passed on at the age of 55. Not many details have been shared about the cause of his death. But many of his fans, friends, and family have been left heartbroken by the news. May his soul rest in perfect peace. He will never be forgotten and always be remembered as Davis Genaro. 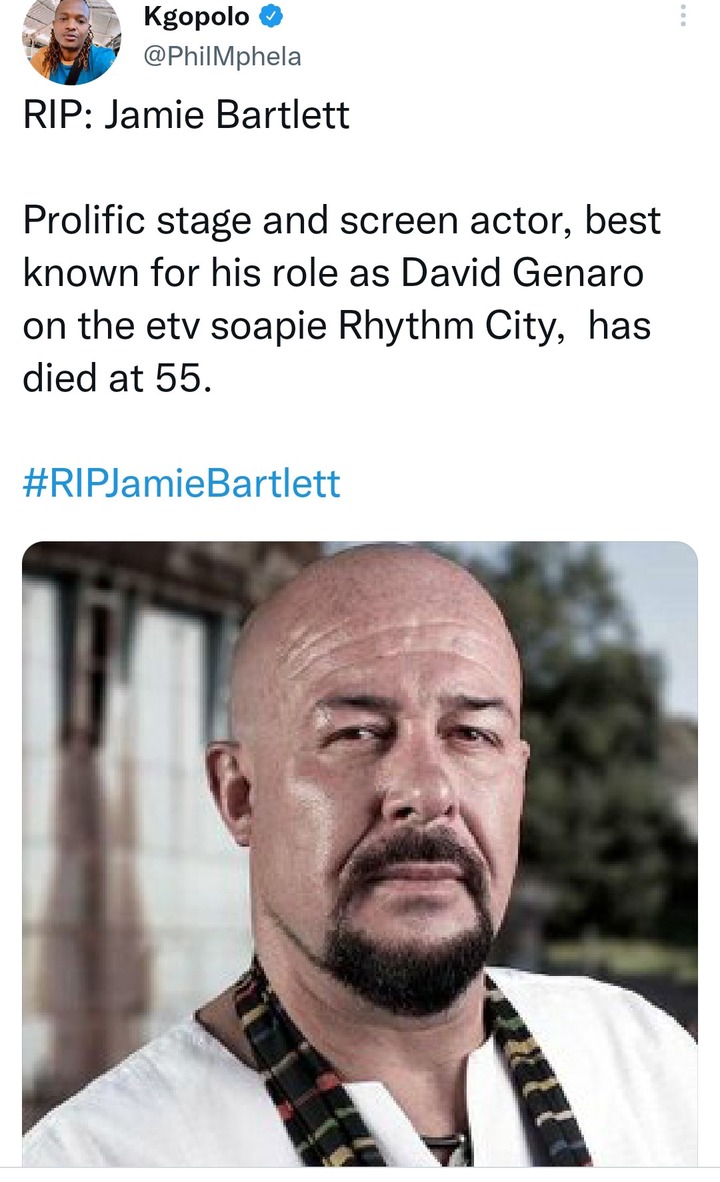 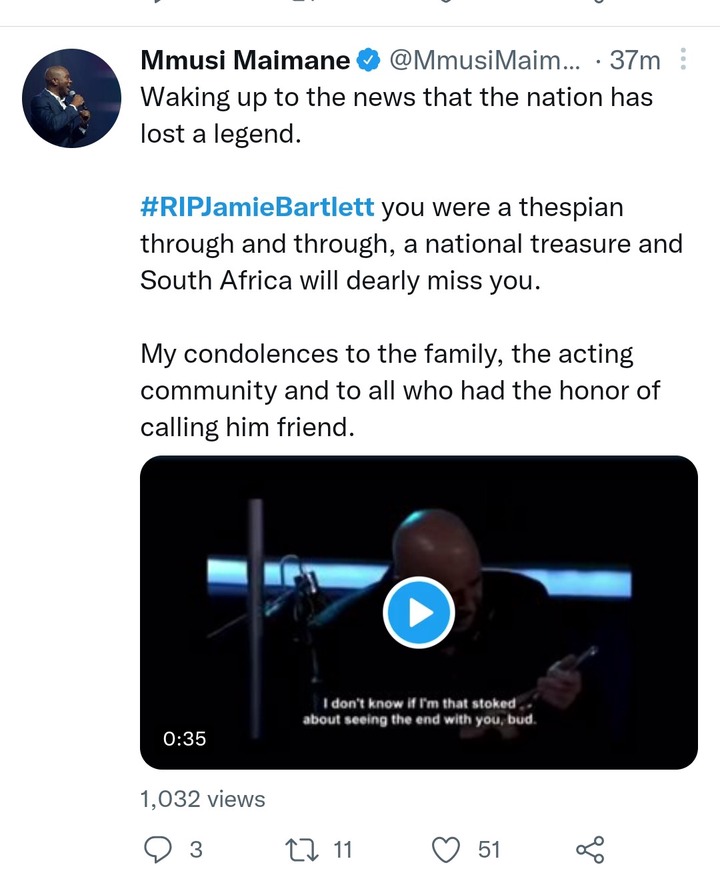 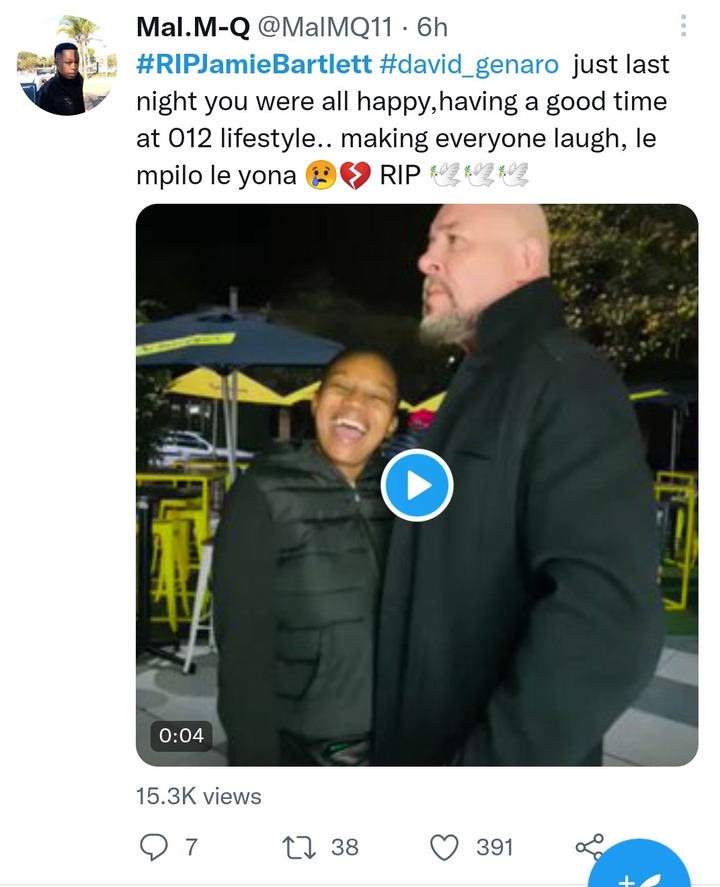 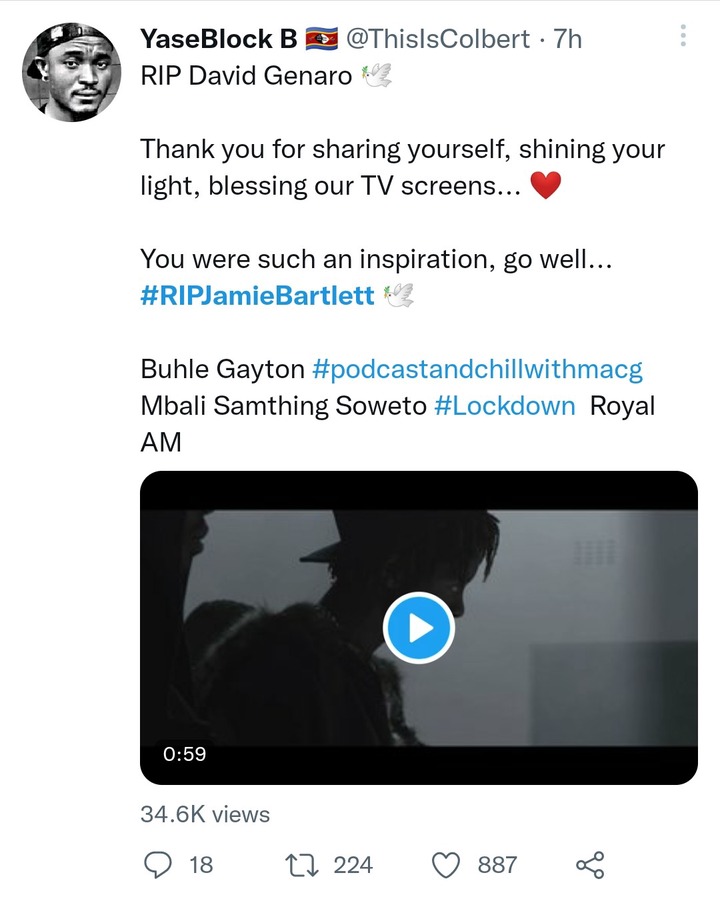 Skeem Saam: it is a nice time for Khwezikwazi to use Pretty's video to ruin her reputation?