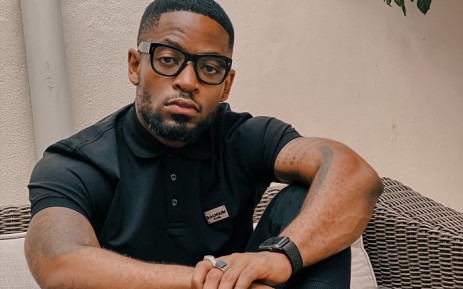 A week ago Barack Obama, shared his list of favourite songs of 2020 on Twitter, said he had some valuable consultation from the family's music guru, Sasha Obama, to help put it together. Prince Kaybee’s hit, Uwrongo, featuring Shimza, Black Motion, Ami Faku is one of those songs. 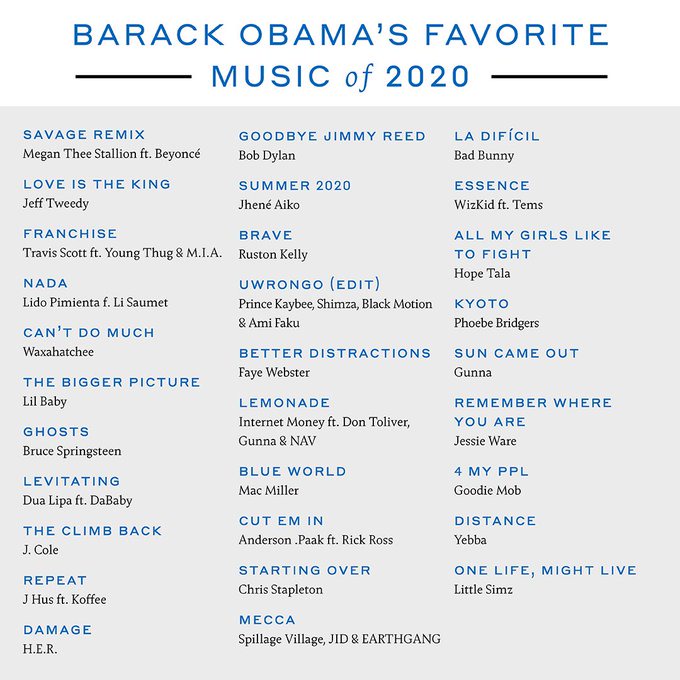 Also in the list, is Nigerian musician Whizkid. And a Nigerian guy responded to Obama's Whizkid sing, saying @BarackObama That is not even wizkid's best song on the album.. The person didn't compile the list well. Where is Holy ground? Monsters you made? Infinity?

Another guy from South Africa said to the former American President,

“I just got offstage in Zambia and found out that Barack Obama listens to #Uwrongo. First of all shout out to the team, Ami Faku, Shimza and Black Motion. This just made my year,” the DJ said. He said he was very excited.

It seem like his wayward daughter Sasha Obama helped him to compile it. His daughter have been attacked on social media for appearing with five friends in a choreographed video on the Gen Z-beloved platform, dancing to Pop Hunna's “Adderall (Corvette Corvette)” dancing, singing over a song, saying b***h

Mzansi was moved by what Hillary's father placed at the guest house gate and remarked this. READ

Here Is Why Stas SA Exteneded The Census