Meet Trevor Noah, The First South African Comedian To Appear On The Tonight Show In USA

By Fearless_Heart (self media writer) | 8 months ago

He is the host of The Daily Show, an American satirical news program on Comedy Central. Born in Johannesburg, Noah began his career as a comedian, television host, and actor in South Africa in 2002.

Noah’s mother was a Xhosa woman from South Africa, and his father was a white man from Switzerland.

Noah was born under apartheid, and, because interracial relationships were illegal, his parents had to hide their relationship from authorities.

The Mixed Marriages Act of 1949 banned marriage between white people and people of color, while other laws enacted early in the regime prohibited people of different races from even living near one another.

Noah was raised by his mother and grandmother in Soweto, an urban area just outside Johannesburg that was set aside for Black people.

In 2009, Noah helmed his own one-man show, The Daywalker, which was also filmed as a documentary, and hosted The South African Music Awards.

In 2010, the comedian’s own talk show, Tonight With Trevor Noah, debuted on M-Net and Mzansi Magic channels.

After performing stand-up in the United States, Noah staged another one-man show, The Racist, at the 2012 Edinburgh Fringe festival.

This is the man South Africans love so much and really look up to.

Trevor Noah is a radio and television host and is also a worldwide recognized comedian. Since he became the host of “The Daily Show”, an American satirical news programme on Comedy Central, he has gained international recognition.

That year he also made his U.S. TV debut on "The Tonight Show" with Jay Leno, there by becoming the first South African comedian to appear on the “The Tonight Show” and has also made so many other international appearances. 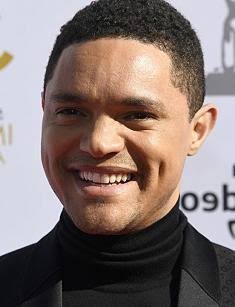 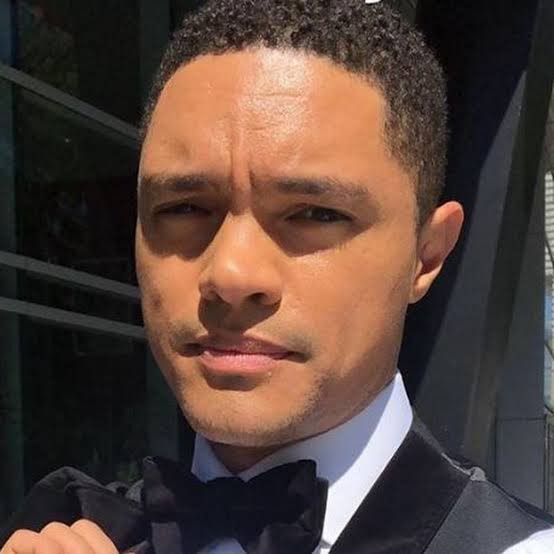 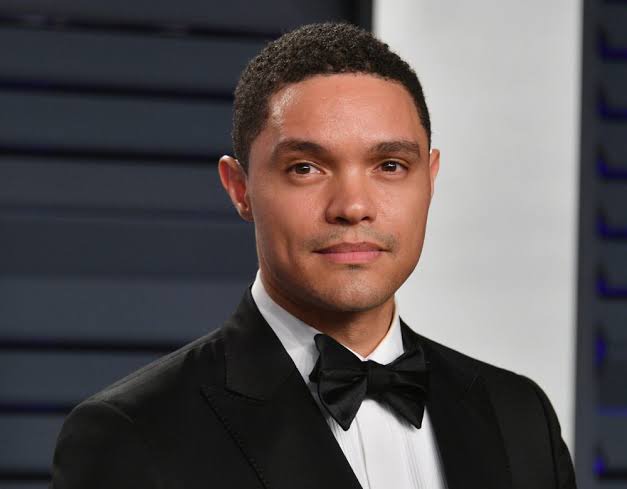 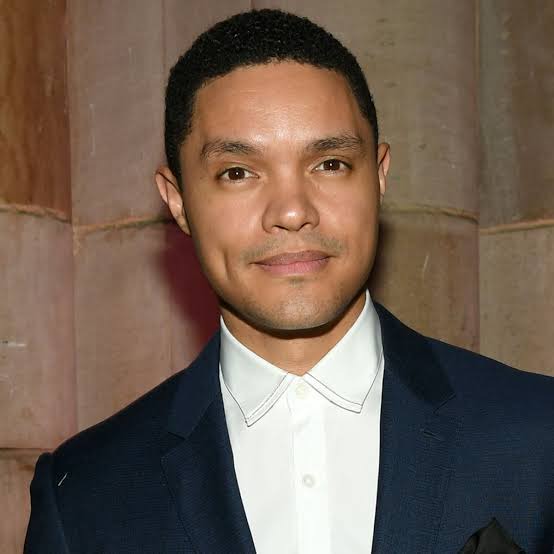 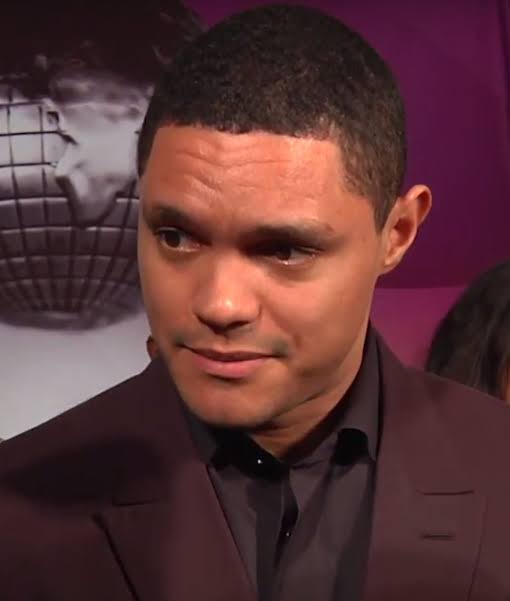