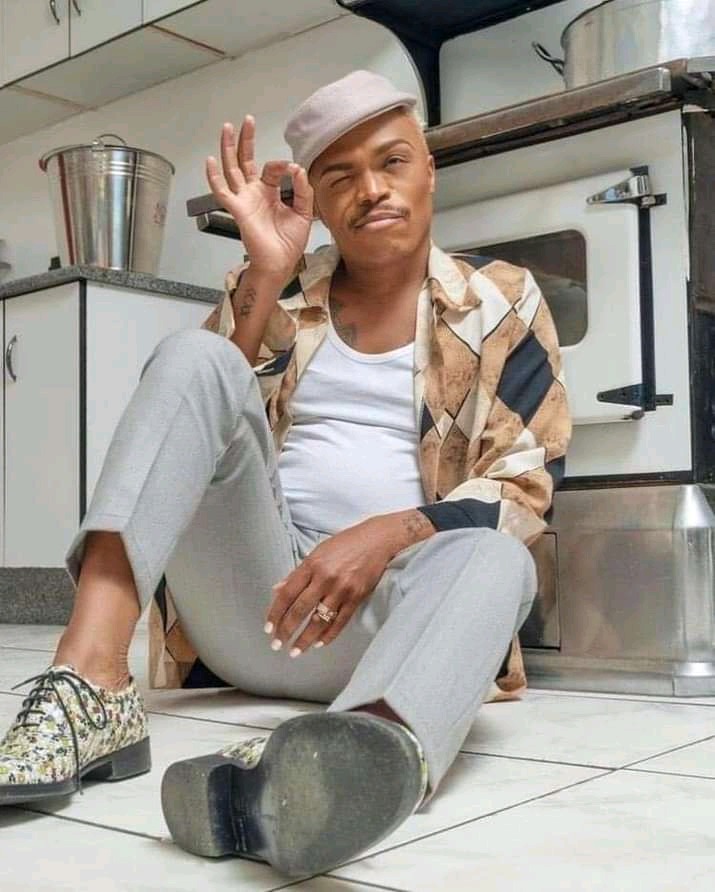 Somizi Mhlongo revealed that he is enjoying being single and he also made it clear that he was not in a relationship with anyone including the Jozi DJ. Somizi and the DJ has been seen together having fun several times that is when the rumours started spreading. 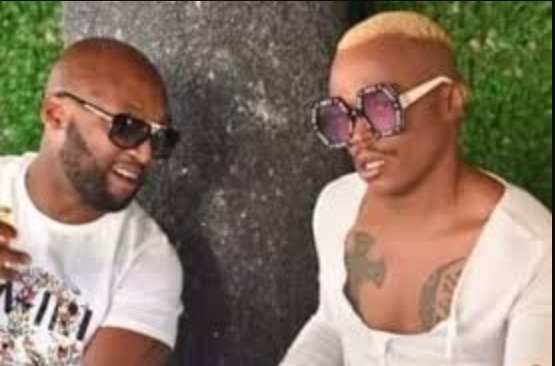 People started circulating rumours that Somizi is dating the Jozi DJ after Bongani posted pictures of them together on his Instagram. Bongani is not the first person to be accused of dating Somizi. Few months back Vusi Nova was accused of dating Somizi but they both made it clear that they were just friends. Afyer the rumours Somixi and Vusi Nova took a distance from each other and we are still wondering what happened to their friendship . 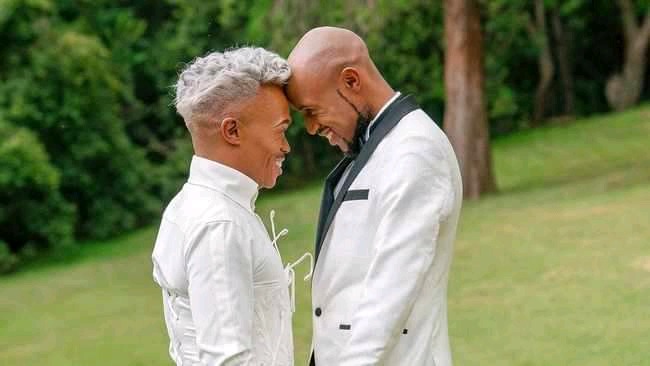 On his Instagram Somizi asked his fans if he was not allowed to be seen with any male as he will be accused of dating them. Somizi is currently facing a divorce and the outcome of it has not be well as he lost his job in Idol SA after Mohale Motaung his ex partner accused him of physical abusing him throughout their marriage. Mohale said that Somizi accused him of cheating and he threatened him with a kitchen knife and Mohale had to run for his life. Somizi is denying all the allegations and made it clear that he did not abuuse his ex.

Somizi is yet to lose more as he and Mohale were married in community of property and he is expected to share his assets with Mohale.

It's Good To Be Rich: See As Cassper And Somizi Flaunt Their Bentleys Around

DJ Zinhle Is A Miracle Child: This Is How She Was Born

In Pictures: Get to know Msizi Njapha ‘Khulekani’ from #Umkhokha in real life