By Craftsnews (self media writer) | 27 days ago

It is more then 10 years now that Chris Brown and Rihanna have been separated and while Chris Brown is the father of two beautiful children and Rihanna is dating Asap Rocky it is now clear to see that the two lovers are over each other, Chris Brown has had a string of on and of relationships with women and Rihanna has had her fair share of men. 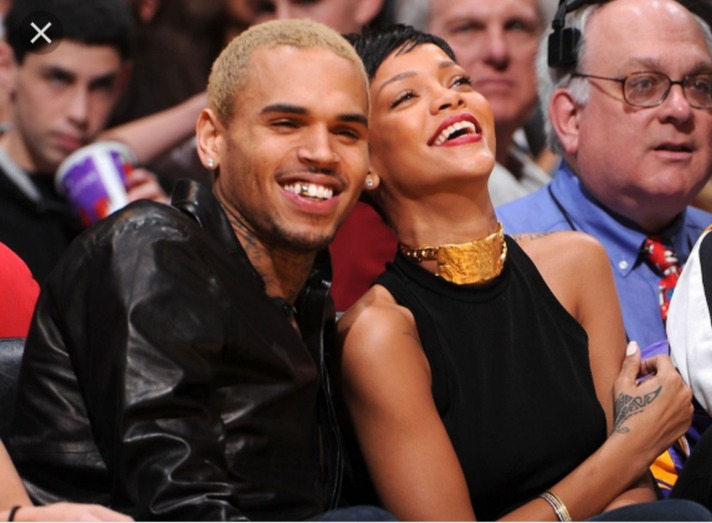 Today we take a look at 4 of the hottest women Chris Brown has dated since his breakup with Rihanna, the hitmaker has been quite the player over the years and has been with beautiful women but none of them looked like they were heading anywhere. 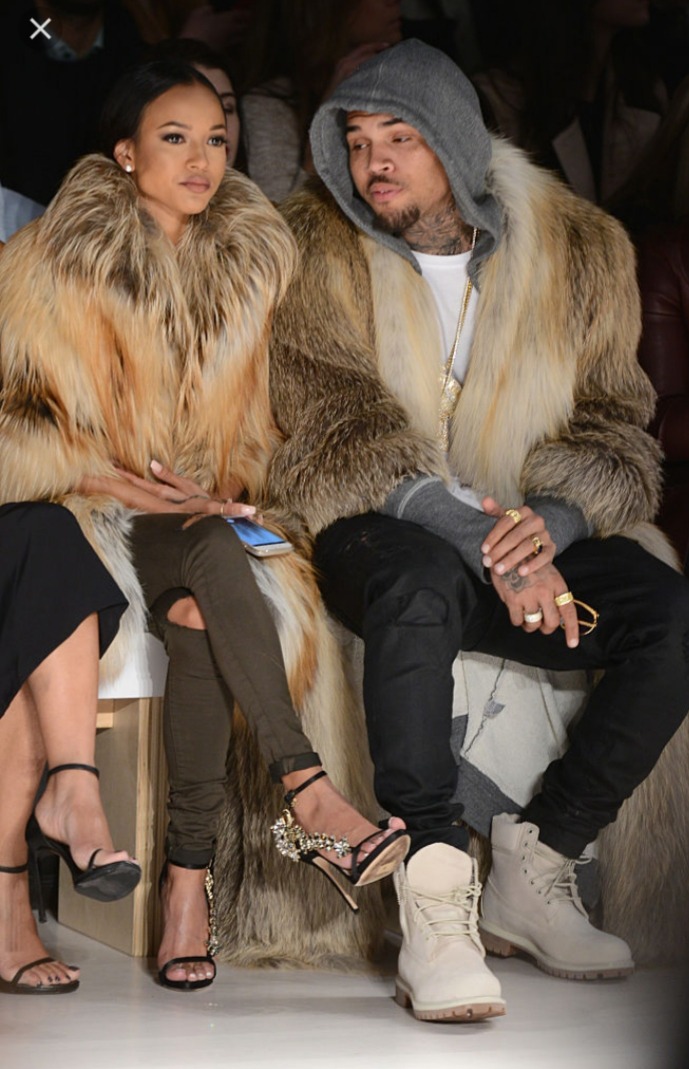 Nia Guzman and Chris Brown were neven an item they just had a 1 night stand in 2014 with her which completely destroyed his relationship with Karuche, Nia Guzman did give him the most precious gift which is his baby girl Royalty but still he did break Karuche's heart shame on you Chris Brown 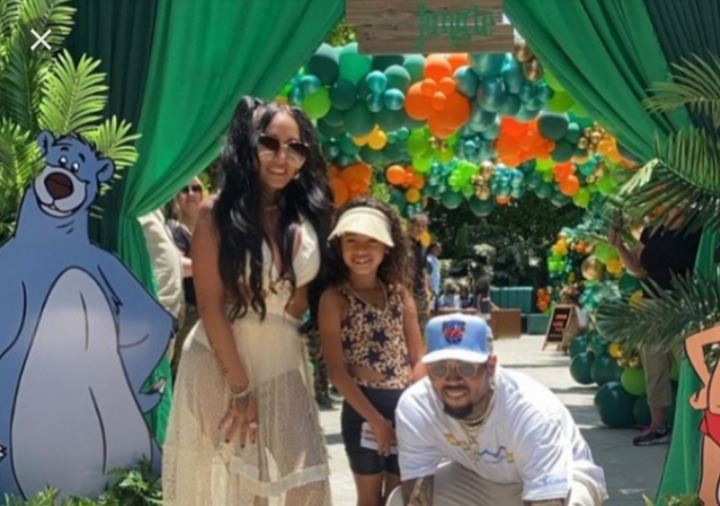 Back in 2017 Chris Brown had seemed to have moved on from his past relationships when he started dating model Vanessa Vargas but it seemed Rihanna messed this one up to, Chris Brown's adoration for Rihanna is just to much as he went on her Rihanna's posts and wished her mother happy birthday wich made Vanessa obviously believe that the two were still in touch. 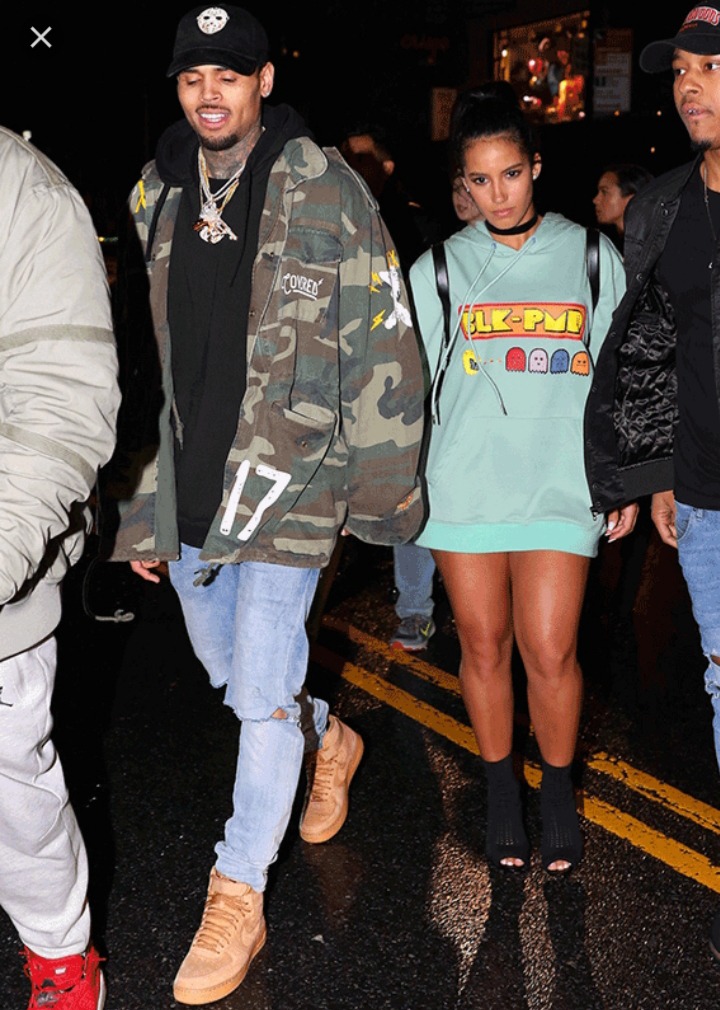 Amnika and Chris share a baby boy together Aeko who was born in 2020 but this was not a relationship that lasted long as they only dated from 2019 to 2020, no relationship of Chris Brown would be complete if there was no drama but be glad that this relationship did not end because of Rihanna or did it. 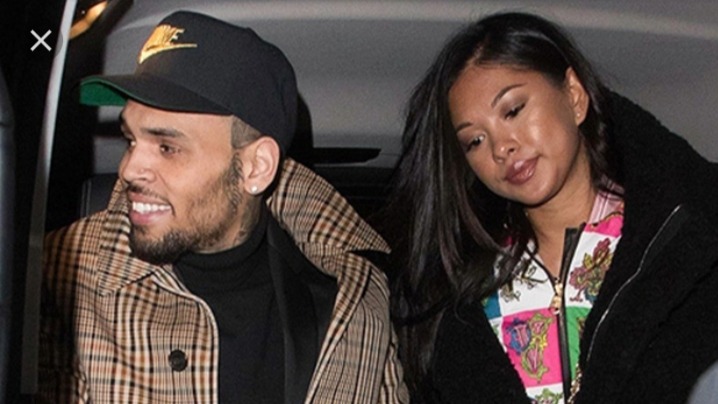 This is just four of the hottest women from a long list of women since his breakup with Rihanna, the run it hitmaker has been a very bad boy and has broken alot of beautiful women hearts, Chris Brown is indeed the player of the century.

The black Twitter PRESIDENT caused a stir on social media after saying this about Amanda Du Pont.