By GreatAries (self media writer) | 1 year ago

BABES Wodumo has once more dismissed rumors that she is pregnant after appearing to be pregnant in a video of her new song. 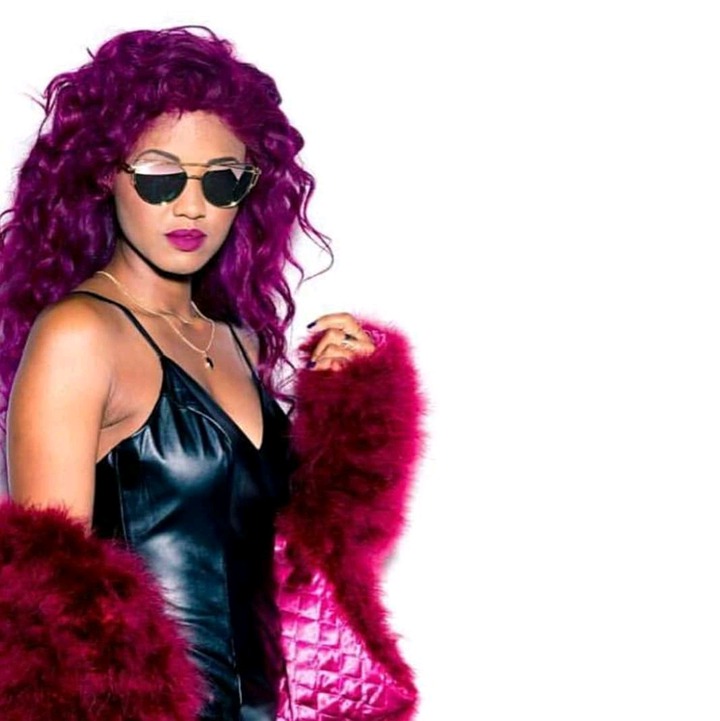 She released his album Idandokazi on Friday and a video of one of the songs on it called Lamont. After her appearance some people suspected she was pregnant. 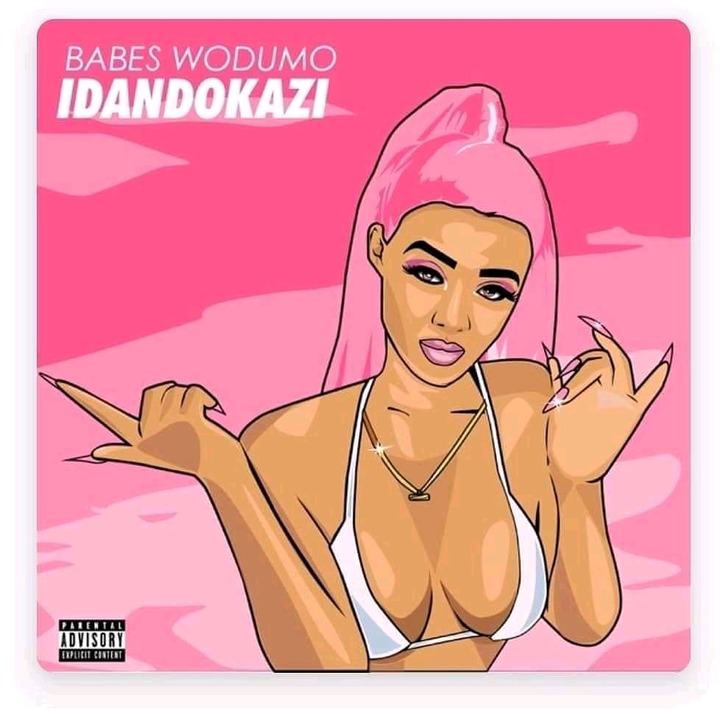 "She is not pregnant it was just a big jacket," said her sister who is also her manager, Nondumiso Simelane. 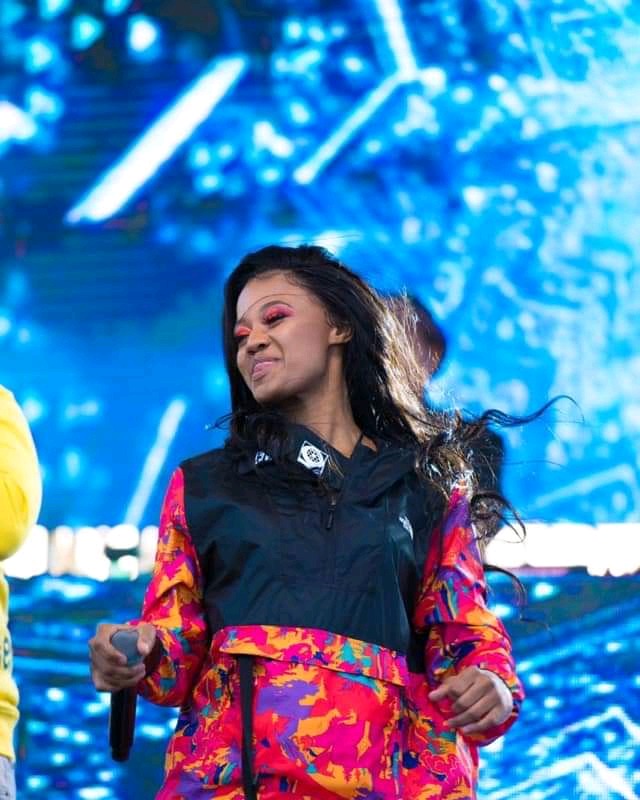 “she still wants to get more out of things first, the issue of pregnancy is a long way off. This is not the first time it has been said that she is pregnant. Earlier they said she was pregnant with Cassper. People always talk a lot, but they in the end it's not true. ”

When the release of her second album after Gqom 'Queen Vol 1 in 2016, people welcomed her. She has already made headlines on Twitter and Ifandokazi(her album) is the best selling on iTunes.

“She is super excited about this but she is sad that she is not able to go on social media to thank her fans. There are people who hacked her Twitter and Instagram accounts now she can't log in there. We're still trying to fix Instagram. ” 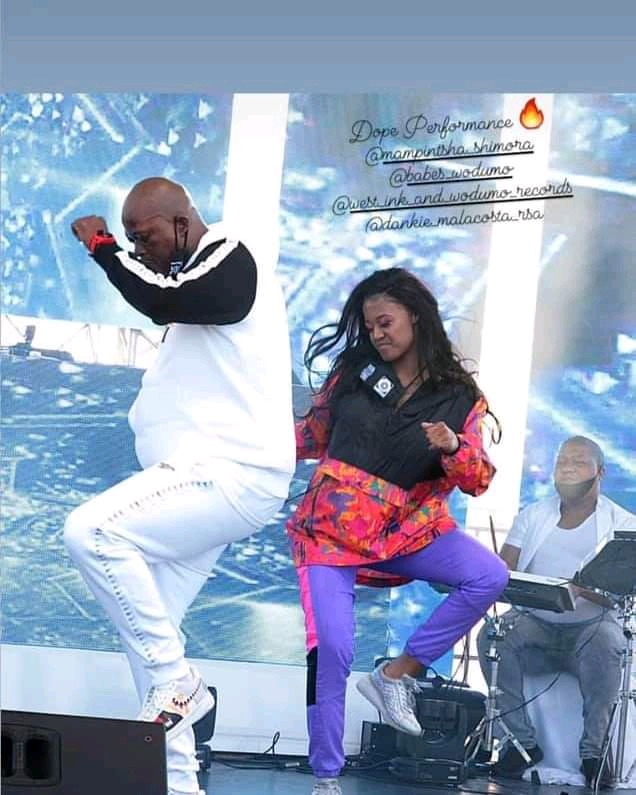 She said the popularity of her music proves that people love her, and she doesn't care what is said about her by media.

“during the teen times of our parents there were Brenda Fassie and Lebo Mathosa now it's her era. It's something no one can do nothing about, it's been given and approved in Heaven. How can you explain the fact that when she opened her Instagram page she had 1 million followers but now they are 2.2 million. She doesn't regularly post. She is happy with love and everything is going well and she is relaxed, ”said Nondumiso.

Content created and supplied by: GreatAries (via Opera News )

South African Celebs Who Are Enjoying A Lavish Life