By ShelleyPhakathi (self media writer) | 2 months ago

1.Kim must pay attention to him at all times

It may not come as a surprise to anyone but Kanye does have ego issues.Being egotistical is a factor that leads to jealousy.Because Kanye has such a big ego he easily gets threatened when he isn't being admired.So one of his rules for Kim Kardashian is to pay attention to him at all times.An insider who is close to the couple said that Kanye "is like a child who needs constant attention". But the insider also said Kanye loves him family, immensely but he always wants to be put first. 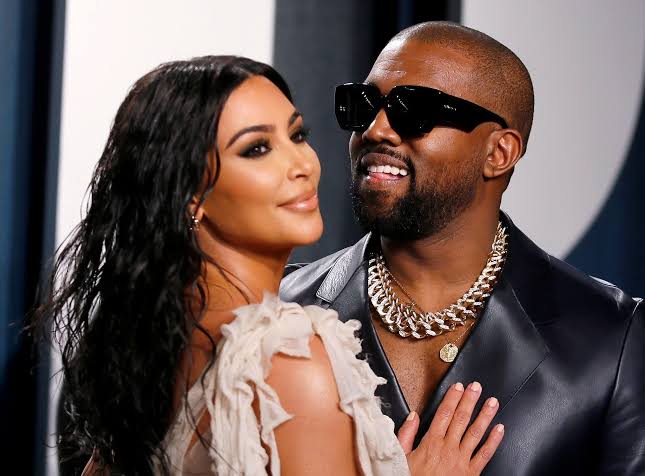 2.She needs his approval to hang out with her friends

One of the most dominant signs of jealousy is when a man tries to tell you who and who not to hang out with.Kanye is obviously a jealous type but he also isn't a fan of all Kim's friends.Being a celebrity and socialite Kim hangs out with a lot of women who are very powerful in the music industry.It is just that a lot of them rub Kanye the wrong way.Now if Kim wants to hang out with one of the friends, she needs to ask for permission from him. 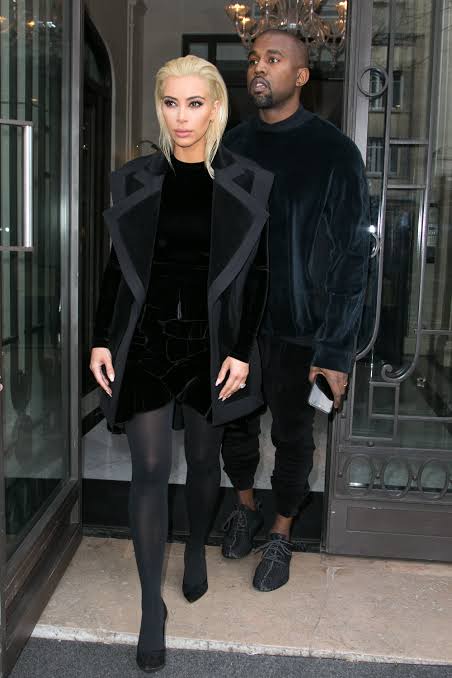 3.No talking to exes

This is a strict rule of Kanye's.I mean they are exes after all and there is no reason no talk to them all the time but someone women prefer to remain friends with their exes and keep them in their lives.But in their house Kim isn't even allowed to say/mention her exes names.Kanye believes that they may still have feelings for her.

4.No talking to the security

Kanye is also threatened by the very people he hired to protect him and his family.Former Chippendale Steve Stanulis was working as per event bodyguard for Kim and Kanye.When they attended the met gala in 2016.Stanulis reportedly spoke to Kim to ask about the arrangements to the met gala.Kanye saw this exchange happen and was fuming, minutes later Steve was fired.Now Kim isn't allowed to speak to any of the security detail because Kanye feels they are flirting with her. 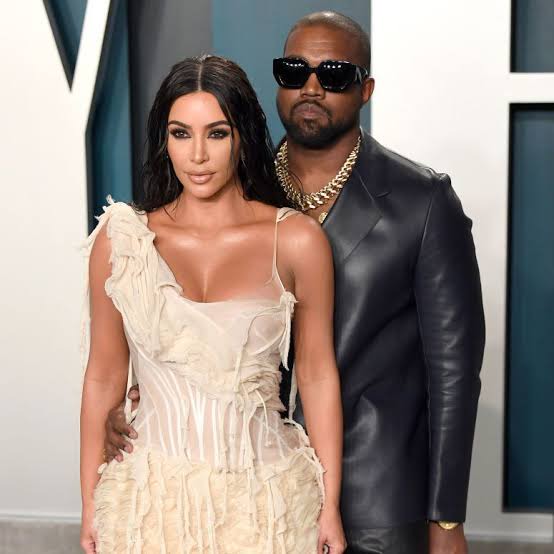 5.No phones at the table

Having no phones at the table or when you out with someone is a good rule to have.It is pretty rude to be scrolling through instagram or checking your emails whilst you're at dinner.When they first started dating, this was one of the early rules he made Kim follow.This is also part of Kanye making sure Kim gives him his full attention and not her phone.This is good practise for when going out with other people but also a major red flag about Kanye.