In Pictures: Mzansi Soapie Actresses You Wouldn't Believe Are The Same Age

In Pictures: Mzansi soapie actresses you wouldn’t believe are the same age 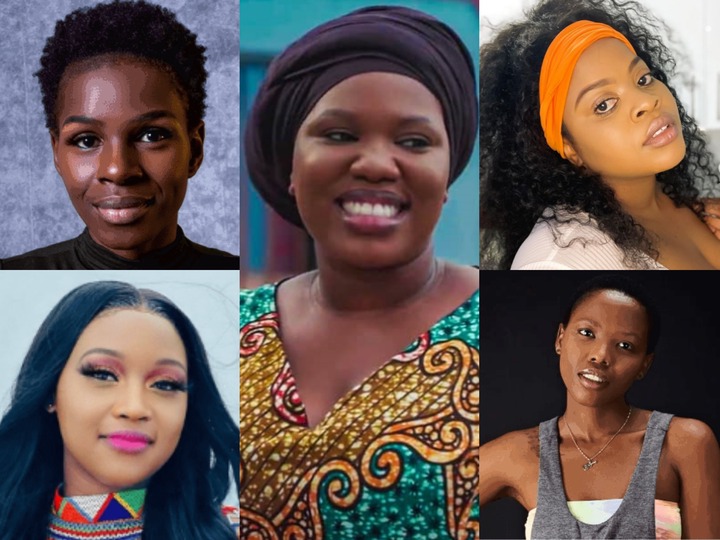 When it comes to acting, it is expected that some actors can play characters that are older or younger than them. Viewers get confused and surprised when they realize the actors’ actual ages. Here is a list of Mzansi soapie actresses you wouldn’t believe are the same age. 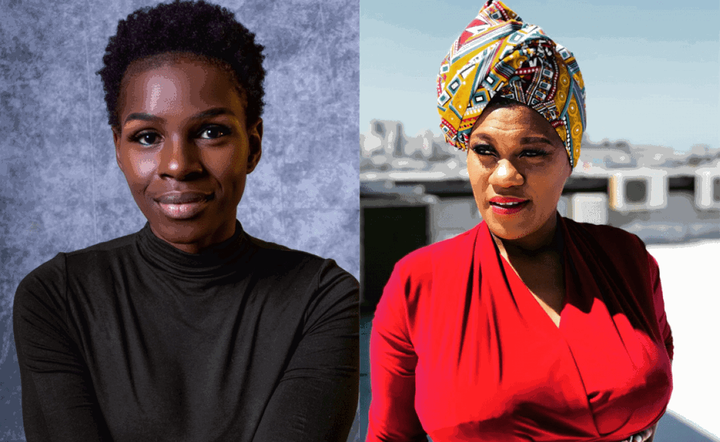 In this etv series that premiered in 2018, Nokubonga takes on the role of Zakithi, the first daughter of Zimele Bhengu. Zakithi is that person for the Bhengu family and likes showing off how good she is in making decisions regarding the family business and family issues. Wondering if her onscreen character is the same as her offset persona.

Fundiswa takes on the part of her aunt. Kamandonsela is a mother figure to Zakithi as she is married to her father’s brother. Fundiswa Zwane was fired from Imbewu, the actress, who played Madonsela, was reportedly let go after her management asked for a raise.

However, in real life, both actresses are of the same age as they are 36years old.

It is the baby face for Mzansi that has left masses in shock. Scandal fans have grown to love Mamba‘s teenage daughter Aya as she continues to grace the small screen. Ayanda takes on the role of Mamba’s 15year old daughter in the hit series.

Nomvelo Makhanya ‘s character in Scandal is as resilient as the actress in real life when it comes to love. Lindiwe faced heartbreaks but never gave up on the chance of finding love again. Nomvelo is the same in real life. In real life, these two actresses are both 25 years old at the moment. This is a shock to many viewers because Aya slayed her role as a teenager.

South African actresses who are of the same age:

In the SABC 1 soapie, Gugu Gumede portrays the character of a prophetess Mamlambo. Mamlambo is one of the church members that take on motherly roles. We know she is a great actress as it is easy to distinguish her from Ma’Mlambo. She can quickly get into character and snap out of it again effortlessly. Her theatre experience has even convinced the Uzalo fans that she is in her forties.

Nelisa plays a gold digger, sis knows how to hustle hard. She has managed to score gigs in Isidingo and Mzansi’s most viewed soapie” Uzalo“. Her character on the show bends over backwards to please a man. However, despite their age groups on the show, the two actresses are both 29 years old in real life. 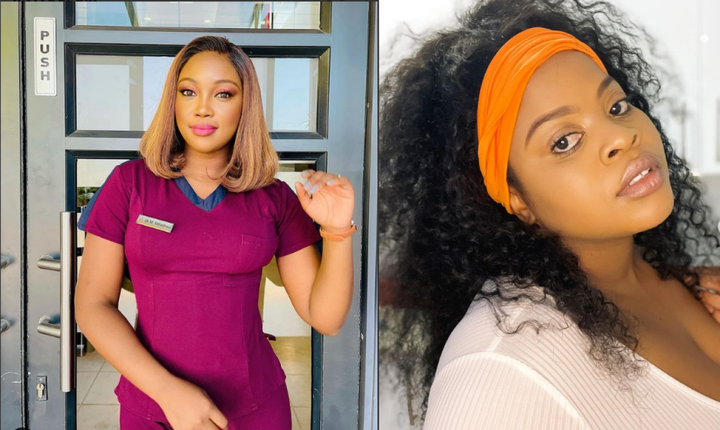 Nelisiwe Faith Sibaya is a popular South African actress and singer who is best known as Nelisiwe Sibaya. She has gained massive recognition in the country for playing the role of Dr Mbali in the new TV series, Durban Gen. Dr Mbali is an intern at the hospital studying to be a doctor.

Sne is the slay nurse of the hospital who always tries to make sure her makeup and dressing are on-point. These two actresses are both 29years old, and many viewers are shocked by this.

Makhadzi Gets Injured While Performing On Stage

Devastation as seven people perished in a horror crash