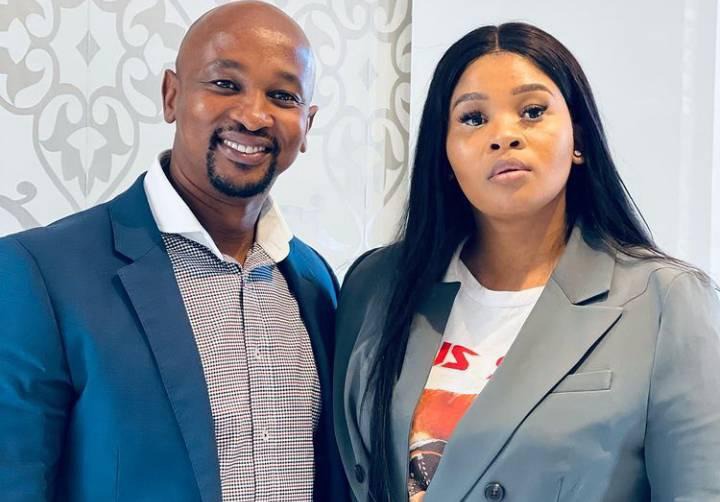 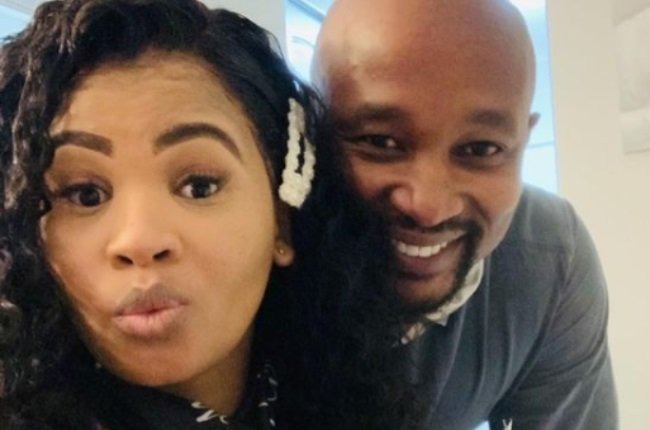 Before the singer became famous, no one really knew about her. After her relationship with legendary actor Andile Mxakaza was known, she now become popular and people started knowing what she does. This was also a period where her music was getting popular. Fortunately, Lady du 's music career strived and she is currently one of Mzansi's biggest singers. It was reported last week that she and Andile had separated, and people felt that she was no longer with him because she is now big in the industry. As we all know, Andil lost his job after the hit drama "Isbaya" ended. Could it be women find it hard to be with men when they no longer have the income they used to... ? 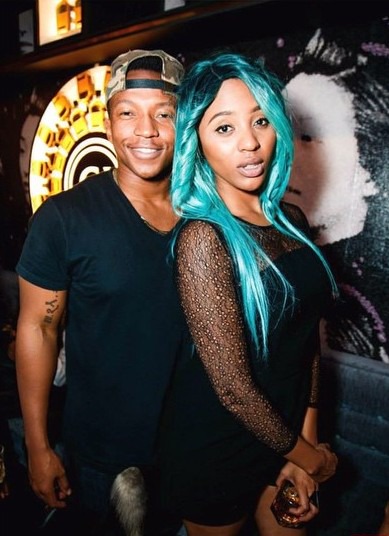 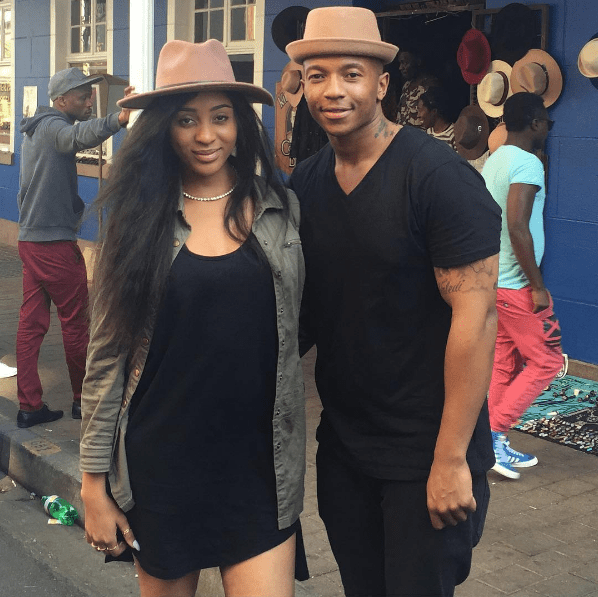 Before the rapper became more popular, she had a serious relationship with rapper Dotcom. After becoming famous, the lovers parted ways. Nadia started dating one of Mzansi's biggest DJs Bandile Mbere which lasted for long. The question is do men find it difficult to be with more successful women or successful women makes it hard to get along with? 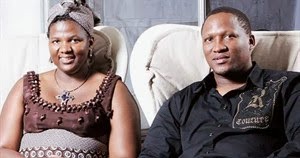 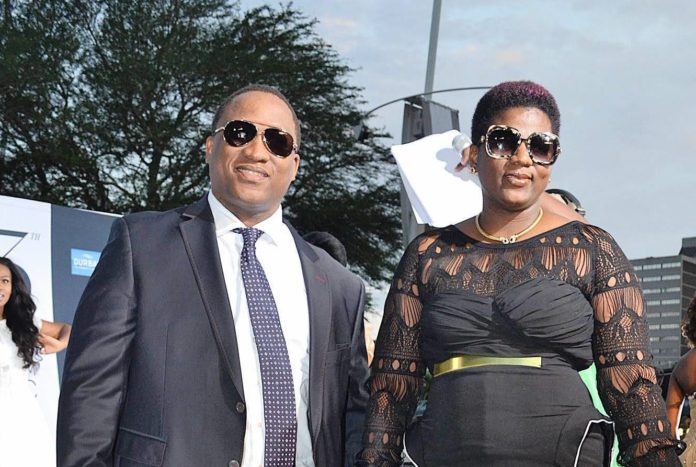 Businesswomen, on the other hand, became famous immediately after separating from her husband Sbu. This businesswoman has been living it all. She took part in a reality show, and on top of that, she had a body transformation that made her look young. 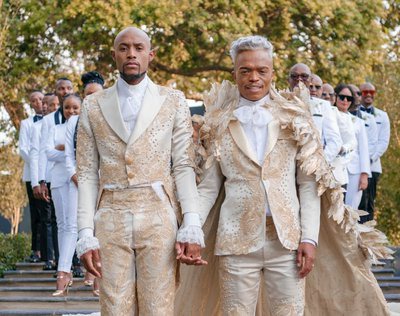 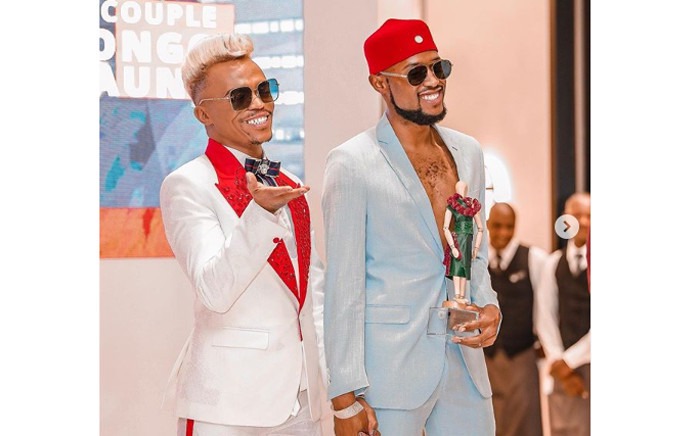 Mohale rose to fame after appearing on Somizi Mhlongo's reality show as his partner. Somizi took him to events, traveled with him and even had magazine covers which made him publicly known. At that period Mohale got acting gigs in some of the biggest dramas in South Africa. The couple later got married in a lavish wedding ceremony which was documented on national TV. The two separated a few months later after their wedding.

Mngqithi sends unexpected Message to Sundowns Play maker: Here is what he said

Pictures Of Samthing Soweto That Left Many In shock