Isencane Lengane: Here's What Is Going To Happen, That Got People Talking

By Samshady (self media writer) | 18 days ago 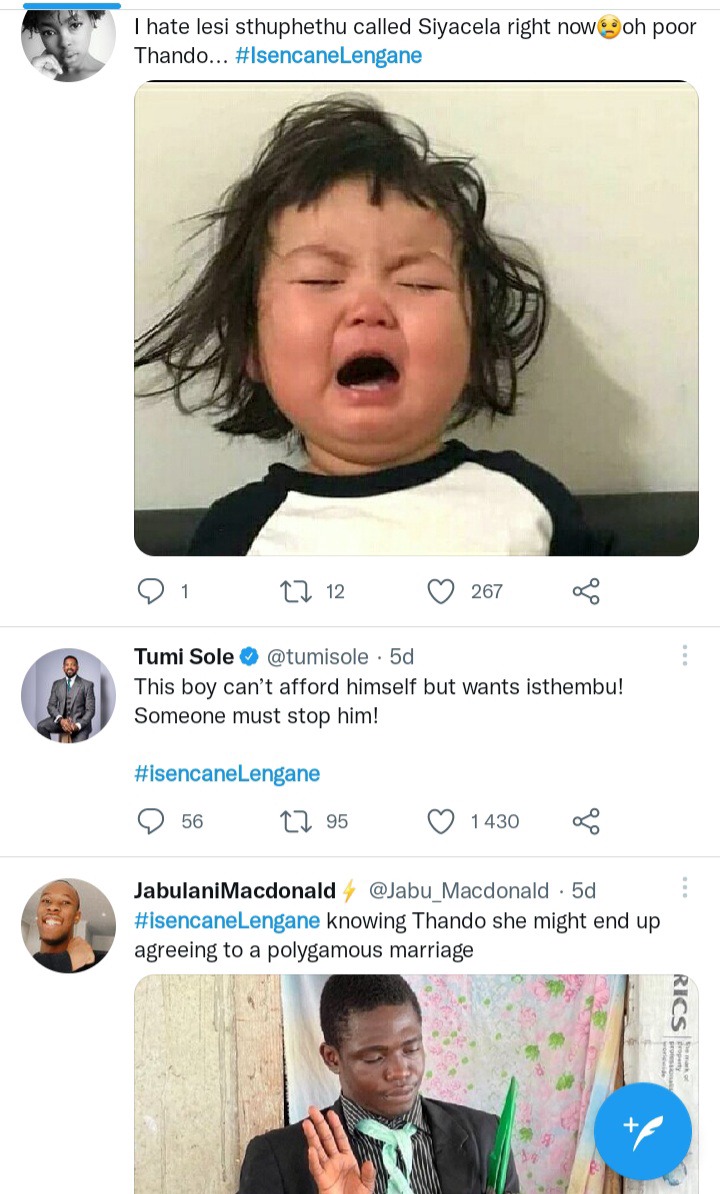 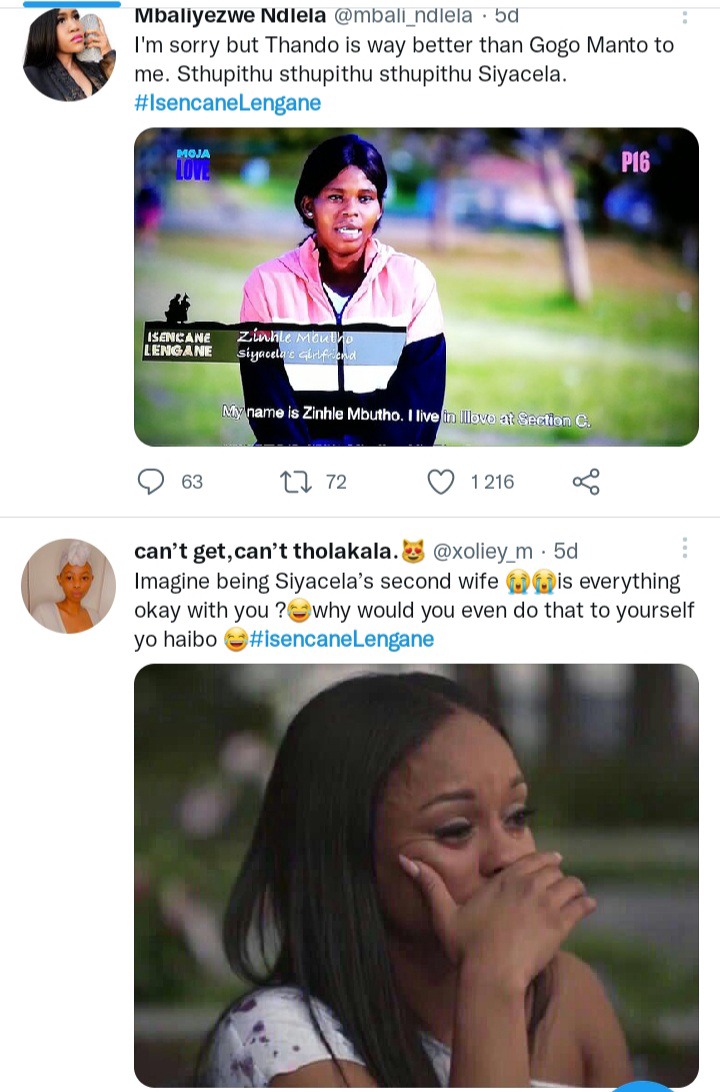 Siyacela has a girlfriend, her name is Zinhle. He was spending some quality time with her at the beach, he left his wife at home. Zinhle has one kid, she hopes Siyacela will love her kid like his own. It turns out that although Zinhle and Thando have never met before, Zinhle thought Siyacela told his wife about her. 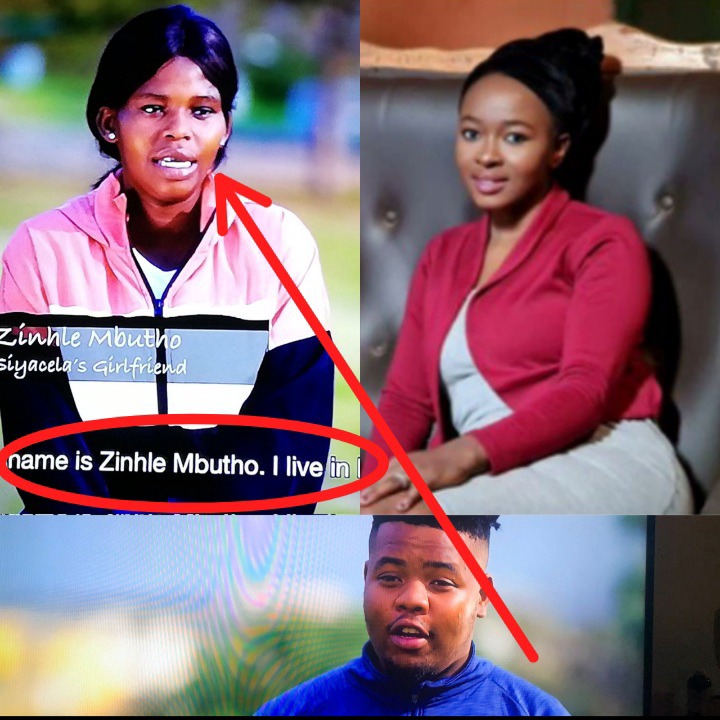 On the next episode, Siyacela finally got back home. Thando is a bit upset, she wants answers. It looks like Siyacela is not going to answer her questions, they ended up having an argument. Siyacela decided to leave with his car while Thando was talking. 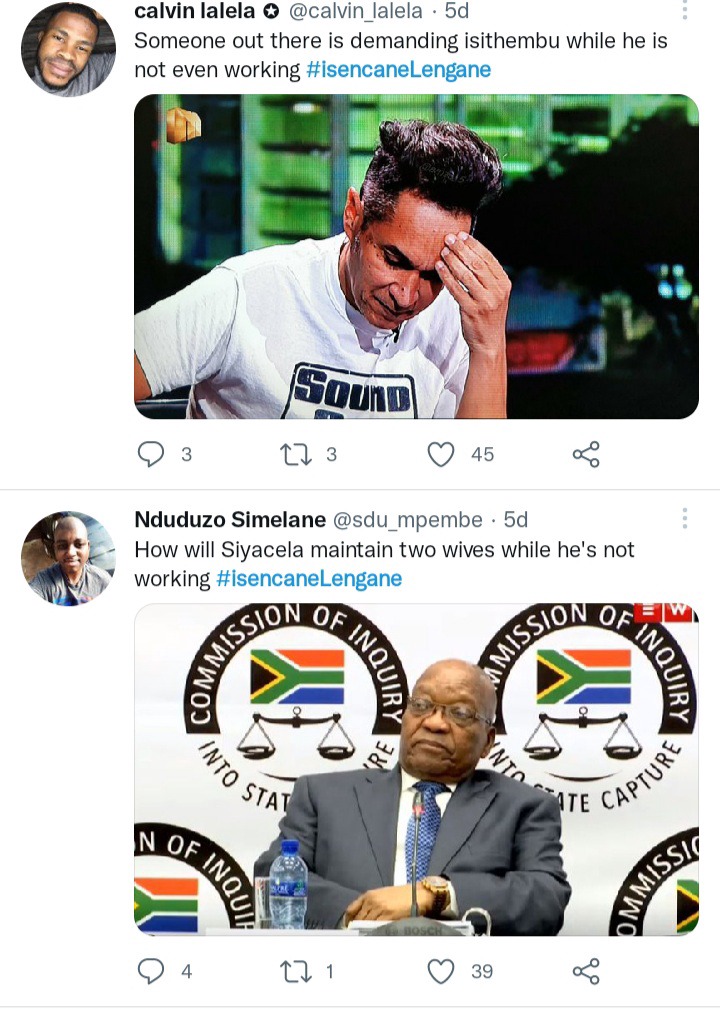 On the previous episode, Siyacela did not inform his wife about spending quality time with his girlfriend. Siyacela wants two wives because of his brother. He wants to chill at home and do nothing, while his wives wake up early and go to work. 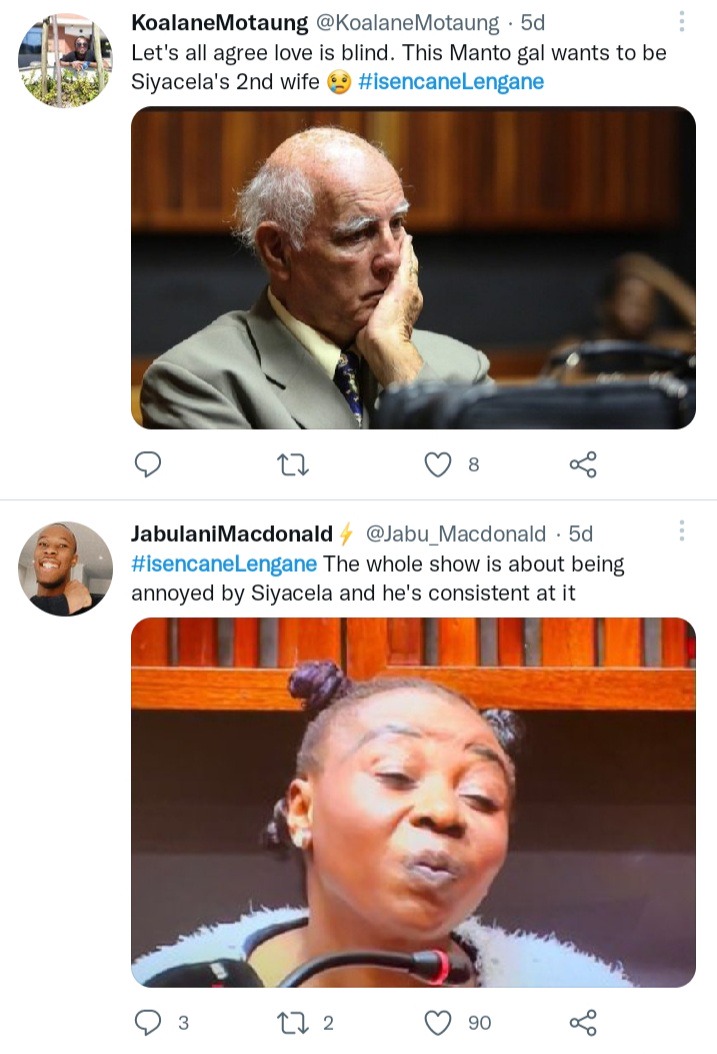 It may seem as though Siyacela is going against what Thando told him, she clearly stated that she will leave the marriage if he gets a second wife.