By TheUpdate. (self media writer) | 28 days ago

When celebrities start dating, it is all love and Dovey at the beginning. The whole public show of affection and affection usually makes fans they were in their shoes, labelling then as couple goals.

While some other celebrity love end up in wedding ceremonies they have in most cases some others end up with what is known to be the biggest and shocking breakups.

Here is the list of South African biggest and most shocking celebrity breakups. 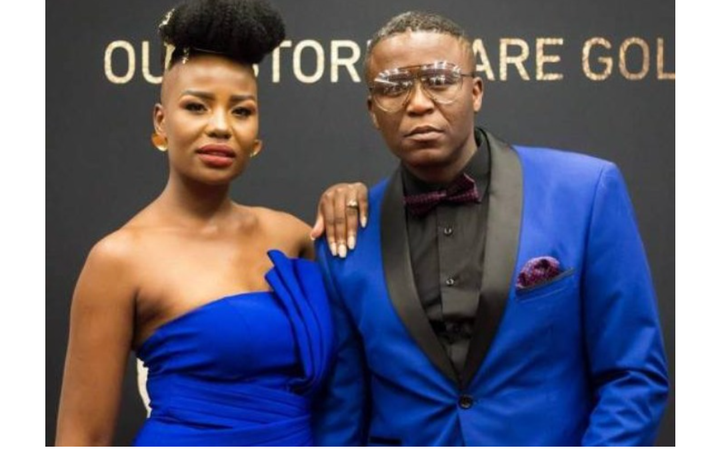 South African actors Mona Monyane and Khuli Skenjana faced many tragedies during their ill fated marriage which lasted for over four years. Although their marriage was short,it produced two beautiful daughters and their last daughter only lived for a week and passed on. They separate in 2020. 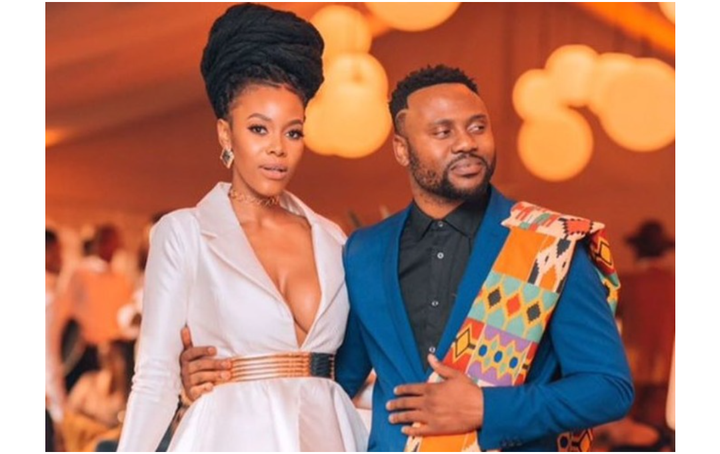 After Sizwe divorced his wife after seven years of marriage, he was accused of cheating with Lootlove. They got married in March 2014, they had two children, twin girls. Lootlove then took to Instagram to announce their breakup. 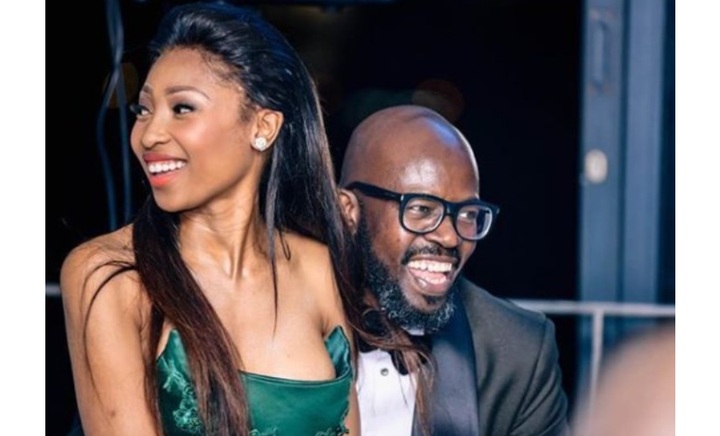 Black Coffee and Enhle Mbali is one of Mzansi's biggest breakups. The love birds were able to stay together faced with challenges but they managed to still get married in 2027, and broken up in 2021. These two have been together for 15 years but it was not enough to keep them together. However a very trying period of their relationship surfaced when their only daughter died in a motor accident in 2009, after that it was the end for this partnership. Fans certainly did not see this one coming, the two broke up two months after their marriage. The couple who got splash traditional wedding in March 2020 went their separate ways in May 2020. They announced their breakup in an Instagram post. 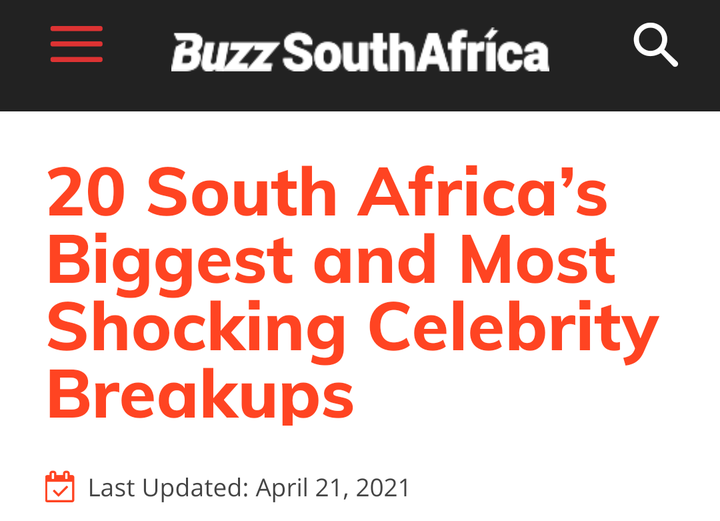