Another Major Star Is Leaving The Real Housewives of Durban

Media personality and music mogul Ayanda Ncwane recently announced that she won't be part of the cast of season 2 of the Real Housewives of Durban. 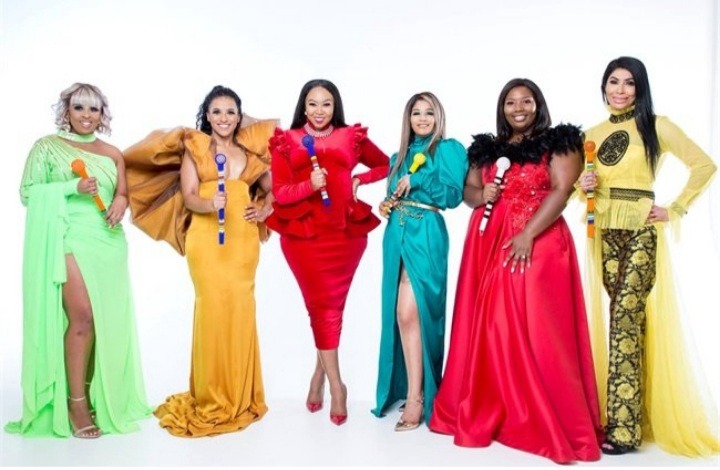 The star allegedly said that the producers of the show wanted her to portray somebody she's not. Sources say that she believes that bring on the show is damaging her brand and the legacy left by her late husband Sfiso Ncwane.

Ayanda is apparently working on her own reality show. The production company is also unsure about getting a replacement for the show because Ayanda was a hit on the show, fans admire her and believed she carried the show.

Kgomotso Ndungane who is the wife of former rugby player Odwa Ndungane is also leaving the hit show.

"It's been a great experience. The plan was always for me to do one season and move on to something else." Kgomotso said. 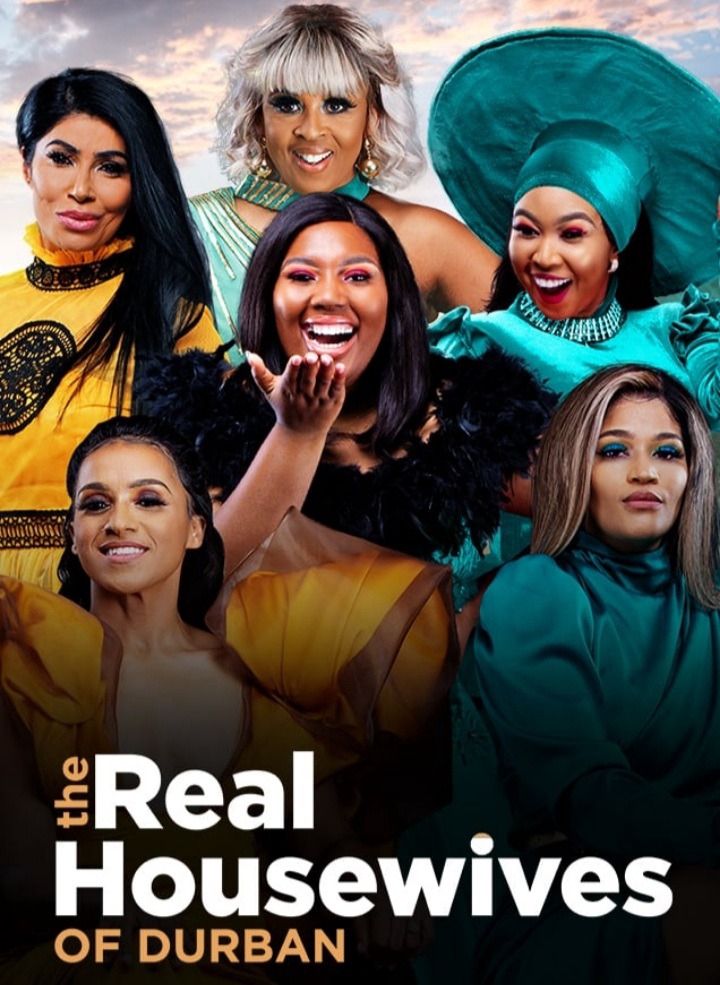 Sorisha is reportedly the wealthiest housewife on the show. The former Scandal actress has an estimated net worth of $13 million.

It is unclear when season two of the Real Housewives of Durban will premiere.

IN SHOCK| A Man Was Eaten And Killed By Lions He Raised In South Africa. See Pictures

After He Was Caught Urinating On Black Student's Book, A White Student Has Been Suspended. See More

White student who urinated on black student's laptop has apologized. See reactions to the apology.