Here's How Buhle Ndaba Will Be Killed On Gomora

By ThabiEntertainment (self media writer) | 9 days ago

Amamkele Lithemba Qamata is a South African actress. She was born on the 2nd of September 1998 in Cala in Eastern Cape Province. She rose to fame after getting a role in the SABC1 comedy called my Perfect Family where she was playing the role of Naledi. Ama is also well known as Puleng Kumalo in the Netflix series Blood & Water where she plays along with a talented actress Natasha Thahane. Most people know her as Buhle Ndaba the role she played in the well-known Mzansi Magic series Gomora. 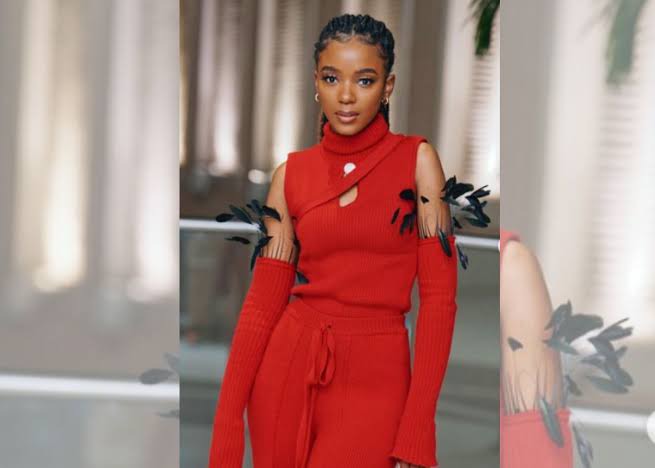 Buhle Ndaba is Thathi's daughter. She is the second born. Her father was killed by Ntokozo Dlamini the role that is played by Ntobeko Shishi during the hijacking when season 1 of Gomora was starting. Her father's death changed everything for the family as they moved back to Alexander from Sandton because the mother could not afford the Sandton life. They went and stay with their Grandmother MamSonto. Buhle's mother lost her first child in a fire during their stay in Gomora. 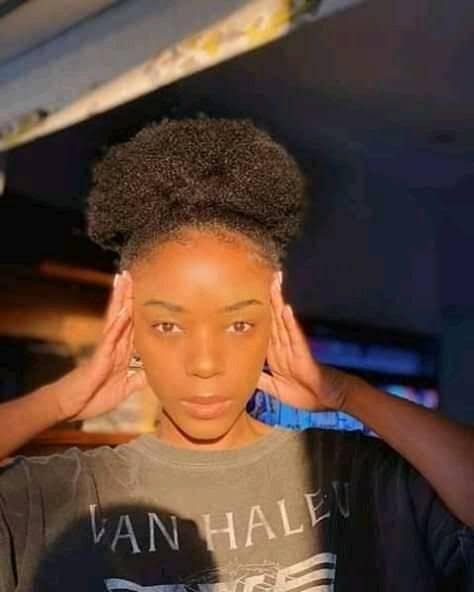 Othatile met another man who was Buhle's uncle and got married to him. After the wedding, Buhle moved from her grandmother's house to stay with her mother and uncle Phumlani. Buhle's life changed the day she overheard her uncle telling the hitman to go and kill someone. She loved and trusted Uncle Phumlani not knowing that he is a devil. After she heard a conversation, Buhle confronted him and he didn't deny anything, that's when Buhle decided to run away from home. 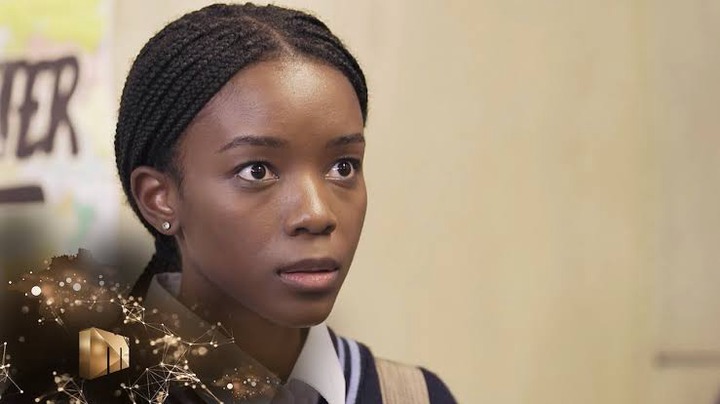 The family looked everywhere with no luck. In yesterday's episode, Mike Junior found a lead of where she is but when they got to the place with the police she was already moved. Gomora August teaser says Buhle is going to ask for a lift from an unknown man and that is when she will be killed.

She will be missed.

Swallows coach returns to the dugout

FAITH NKETSI did this to RELISH CAPITAL company, And See what she did