Have you seen the daughter of former Imbewu Actress KaMadonsela. Mzansi could not help but to gush over the beauty of Mother and Daughter. There is a picture of Former Imbewu actress Brenda Mhlongo who is popular known as KaMadonsela)l from Imbewu: The Seed. The actress was seen with her daughter at the Durban July 2022. 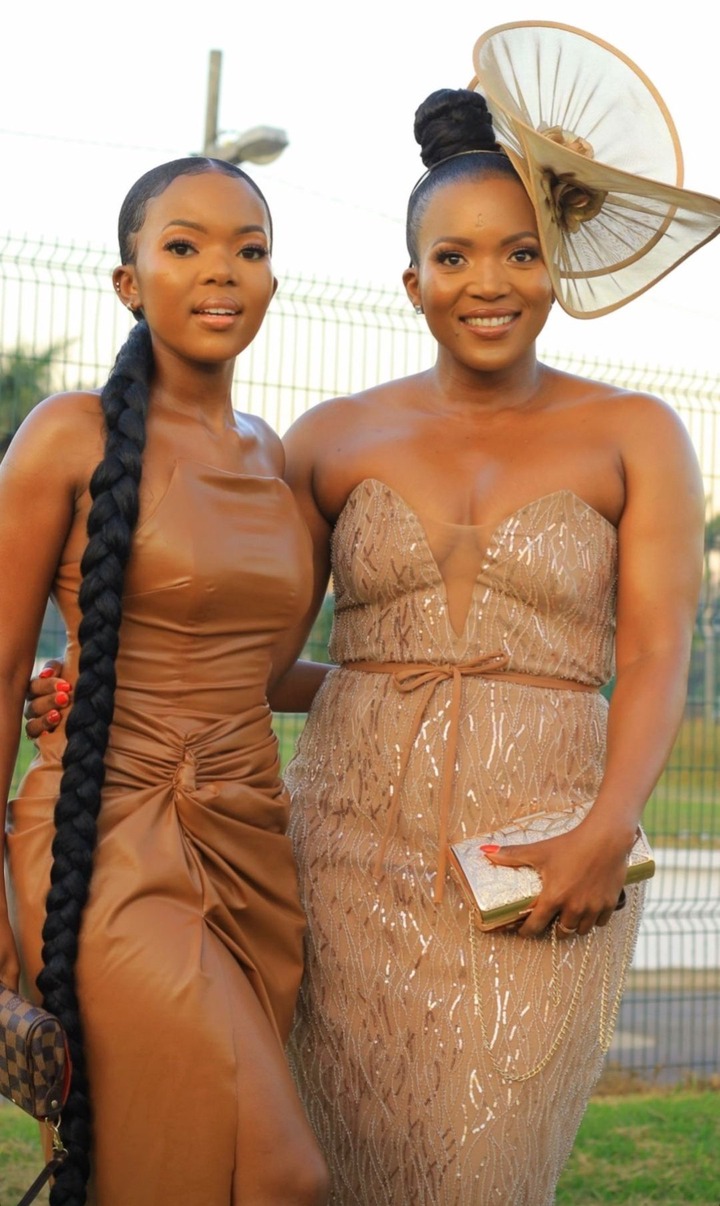 Many fans did not know that Brenda has the most beautiful daughter who looks like her. People were caught off gut after seeing mother and daughter shining at the Durban July event. Their pictures is currently circulating in social media leaving many people jealous. The two looks so beautiful and look alike, with the matching outfits that best matches with their skin colors makes it worse.

Brenda Mhlongo is popular known for the role she played in the SABC1 show Generations: The Legacy. She has gain he popular after playing the role of Nandi, as the wife of gangster and criminal Jack Mabaso. 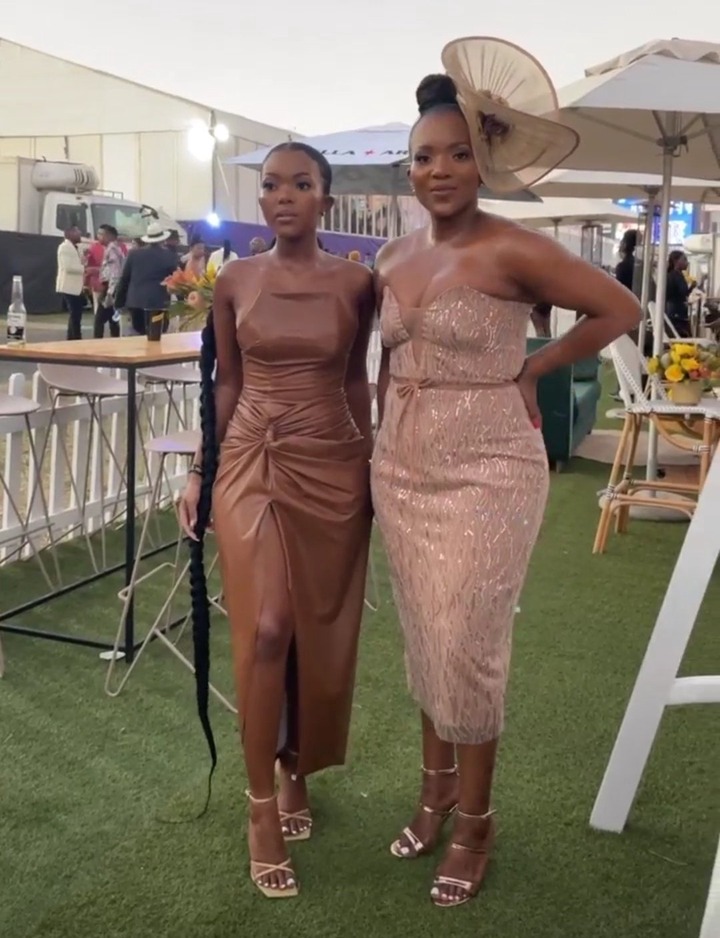 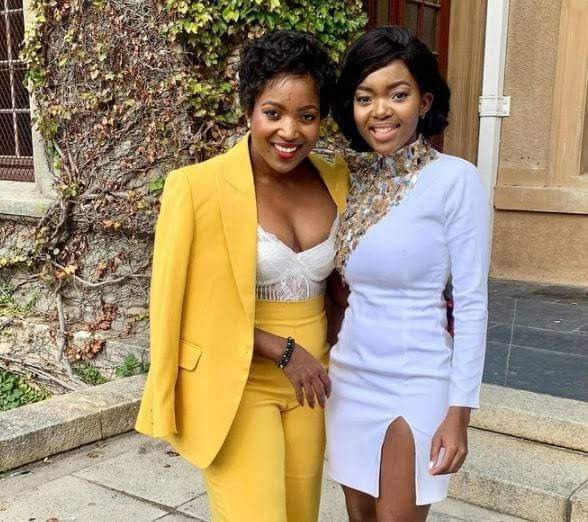 The actress was spotted with her daughter Sni Mhlongo. Sni and her mom were both wearing leather melt dresses. They have stolen many eyes. Brenda Mhlongo look younger, but she is a married woman who has been blessed with three beautiful kids.

Take a look as some of their Pictures during the Durban July event 2022. 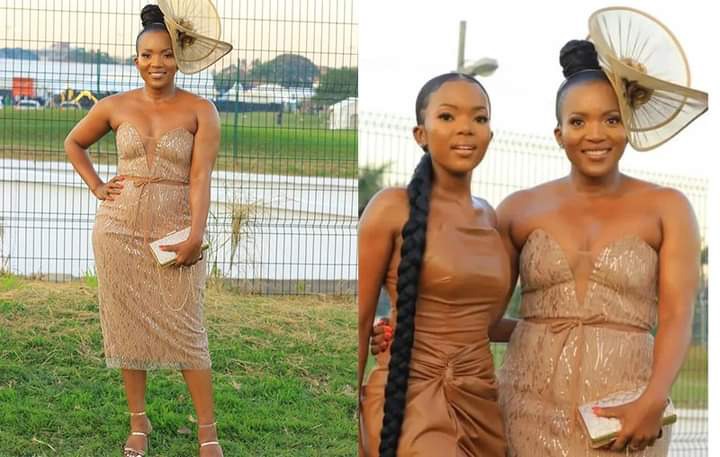 Why Will ladies Always Put Men In Trouble With Thier Backside?, See These Funny Photos for fun