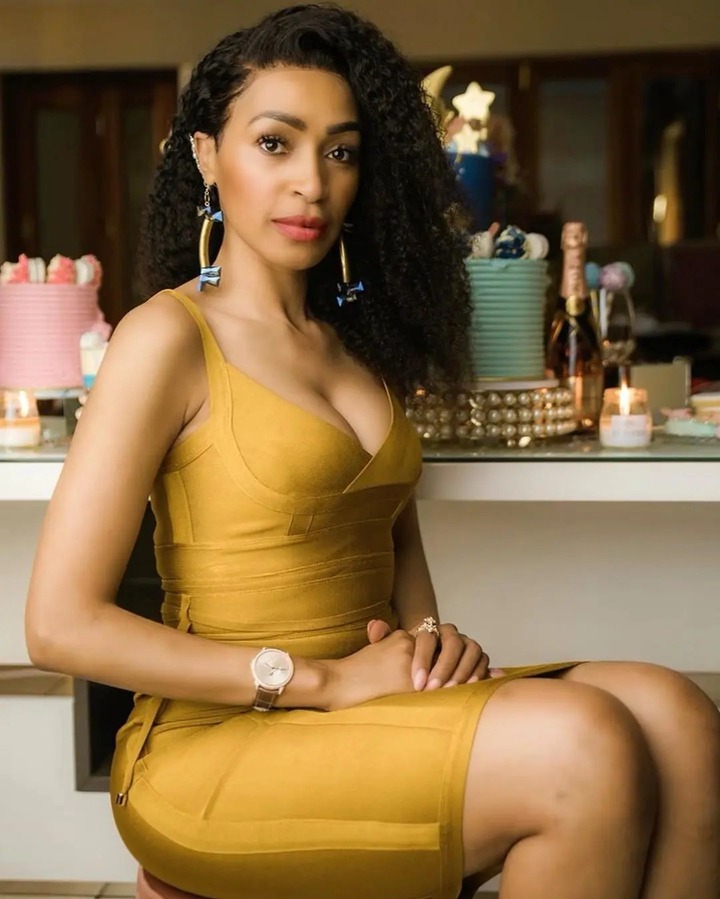 Makgofe Moagi is a South African television presenter, actress and model best known for hosting the SABC2 talk show Motswako from 2005 to 2006. She is best known for her role as Charity Ramabu on the SABC1 soapie Skeem Saam.

Apart from being an actress, this woman had a lot to deal with in life. The 41-year-old from Phalaborwa, Limpopo was diagnosed with endometriosis. Endometriosis is a disorder in which tissue similar to the lining of your uterus grows outside of your uterine cavity. In extremely rare instances, complications of endometriosis can cause potentially life threatening problems.

Makgofe also wanted to have her own babies, but because of endometriosis, she just wasn't sure if she would be able to conceive. 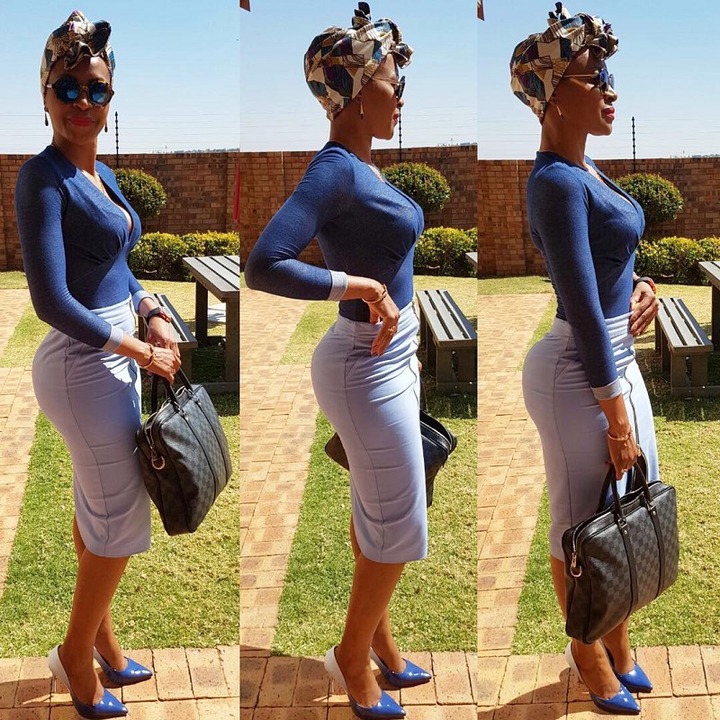 "It has always been my wish to have my own kids and I wasn't sure how I would do it, as I was told I would not be able to conceive easily. I have endometriosis and had 5 cysts removed when I was young, but when I got older, I realised you can actually create the life you want with manifestations. My babies are exactly how I saw them in my dreams," she said.

There are so many people who are struggling to have kids. It feels like being overburdened by guilt not being able to give your parents biological children, and being able to continue your bloodline. It is so sad not being able to conceive. Delightfully, a certain percentage of people eventually conceive and give birth to healthy babies even after the medical experts tell them they would never have kids. Believe in miracles 'cause they do happen! 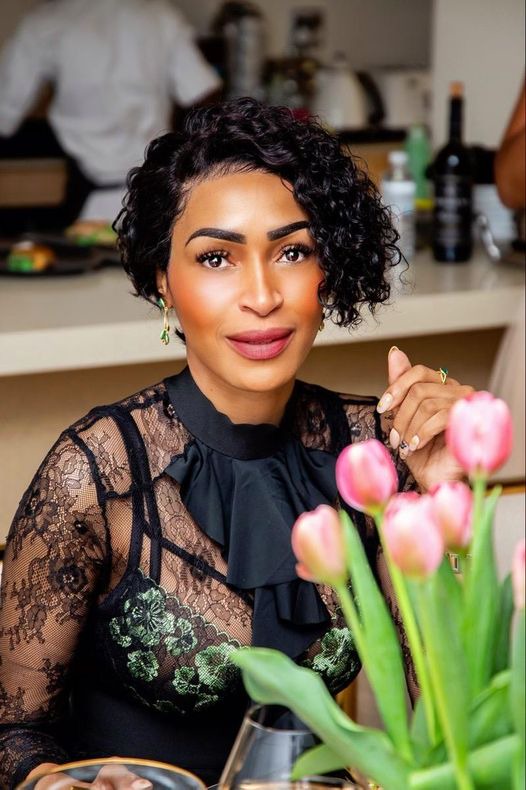 There are many reasons for why a person may not have children. It may be due to a lack of desire, an unwilling partner, or the biological inability to reproduce. In the circumstance of involuntary childlessness, as in the two latter cases, it is not uncommon to experience grief and a certain apprehension about having a life without children. However, you can cope and learn to move on.